Rangeela was told he could re-record his mimicry of Rahul Gandhi but not that of the prime minister. Then he was asked to avoid Rahul too. 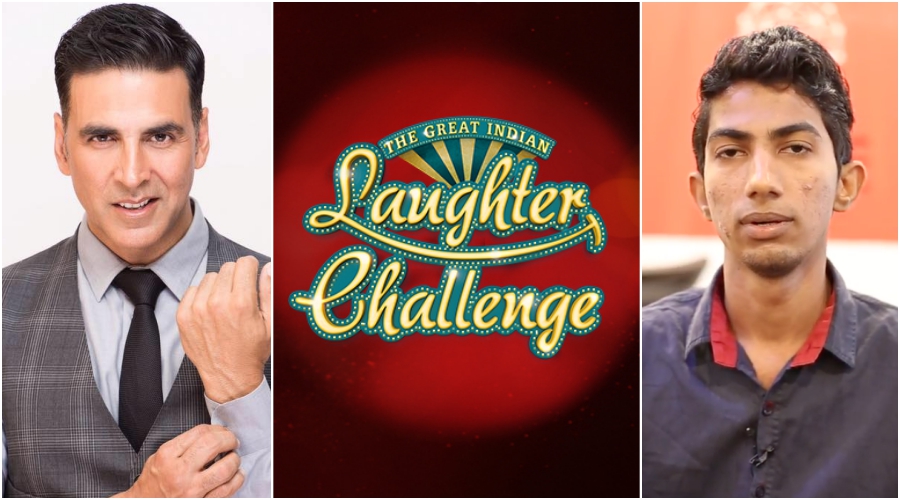 “Almost a month after the episode was originally recorded, I got a phone call from the production team of the reality show asking me to shoot a new act because the channel decided to not air it,” Rangeela told The Wire. This was after two further scripts that he had submitted were rejected because they were on Modi.

Rangeela, unlike other contestants who had to give auditions, was invited by the channel to participate in the reality show after his videos mimicking Modi and other politicians went viral on social media.

“The production team told me that the decision to not air my act was taken because the channel feared that it will offend some people and they might protest against them,” he claimed.

He was then told to re-record his act without mimicking Modi. “They said you can’t mimic Modi but you can do Rahul Gandhi,”, Rangeela told The Wire. “I thought, ok, at least they are letting me do something, I can salvage something. But later they told me I can’t do Rahul either.”

A video of his original act, which received a standing ovation from judges Akshay Kumar, Zakir Khan, Mallika Dua and Hussain Dalal, has been doing the rounds on social media for the past few days. While the video has now been taken down following a copyright claim by a subsidiary of Star India Private Limited, Rangeela performed a part of his act for The Wire readers.

Shyam Rangeela’s Story – In His Own Words

“Akshay Kumar loved my act and even made me perform it backstage for when the team of Golmaal Again came to promote their movie on the reality show,” said Rangeela, who wasn’t paid any remuneration by the channel. He was eliminated from the show two episodes after the new act was aired.

This is the second time that a media house has found mimicry of Modi too hot to handle. Earlier this year, Radio Mirchi scrapped its popular ‘Mitron’ segment, apparently after complaints from senior Bharatiya Janata Party leaders.

When contacted by The Wire, multiple people who are working on the show refused to comment. A questionnaire has been sent to Uday Shankar, chairman & CEO of Star India Network, and the channel’s PR head Preeti Sharma and the story will be updated if and when we receive a response.

Star Plus, which has been a dominant player in the Hindi entertainment television space, has fallen behind rivals Colors, Sony Entertainment Television and Zee TV in October, reported the Economic Times. This report came soon after the channel decided to part ways with Dua, Dalal and Khan citing low TRPs.