Ahead of Taiwan’s National Day, Chinese Embassy Sends Reminder on ‘One China’ Policy

The Chinese embassy in New Delhi sent a “letter” to Indian media personnel saying that Taiwan is an “inalienable part of China’s territory”. 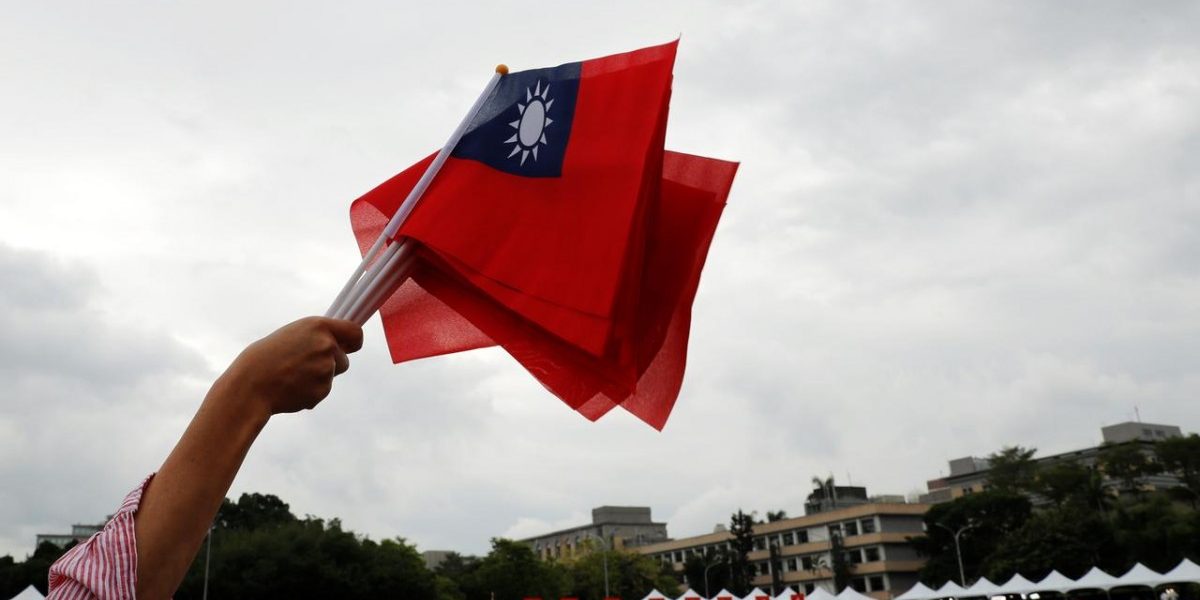 New Delhi: With Taiwan set to mark its national day this week, the Chinese embassy on Wednesday stated that the Indian media should not violate New Delhi’s official one-China policy and indicated that the use of certain terms would be frowned upon.

Taiwan celebrates its national day on October 10, which marks the start of the Wuchang armed uprising that led to the overthrow of the Qing dynasty and the Republic of China in 1911.

Three days ahead of October 10 national day, the Chinese embassy in New Delhi sent a “letter” to Indian media personnel saying that Taiwan is an “inalienable part of China’s territory”.

“We hope Indian media can stick to Indian government’s position on Taiwan question and do not violate the One-China principle,” said the letter issued by the embassy’s press section.

Stating that Indian media should “stick to Indian government’s position on Taiwan question”, the Chinese embassy stated, “In particular, Taiwan shall not be referred to as a “country(nation)” or “Republic of China” or the leader of China’s Taiwan region as “President”, so as not to send the wrong signals to the general public.” The embassy has not issued similar ‘letters’ in previous years.

The Chinese diplomatic mission in New Delhi has been very active in issuing statements on the Indian media showcasing Taiwan officials or being supportive of the island state.

In February, the Chinese embassy objected to the interview of Taiwan’s representative in India.

After the rapid spread of COVID-19, there were several reports in the Indian media about the need to include Taiwan within the World Health Organisation. This led to two separate statements from the Chinese embassy spokesperson in May.

During a webinar in July, Chinese ambassador Sun Weidong had expressed concern at opinions expressed in several media columns calling for a revision of India’s one-China policy and closer ties with Taiwan.

“There has been an argument in Indian public opinion on the boundary question, which worries me, suggesting the Indian government adjust its policy towards China, and change its stance on issues related to Taiwan, Xizang, Hong Kong and the South China Sea to put pressure on China,” said Ambassador Sun.

The advocacy on close ties between India and Taiwan has occurred in the backdrop to the ongoing military stand-off between Indian and Chinese militaries in eastern Ladakh. This confrontation, which began in early May, has seen not only the first casualties, but also witnessed shots being first for the first time in decades along the long border between the two Asian giants.

The Indian government has, so far, shown no public inclination of changing the official one-China policy.

New Delhi has no diplomatic relations with Taiwan, but both sides maintain trade offices in each other’s capital, which are the de-facto embassies.

In July, the Facebook page of India’s trade office, known as Indian Taipei Association, had expressed condolences on the passing away of Taiwan’s former president, Lee Teng Hui. The Facebook post described Lee as “Mr Democracy” whose “leadership and vision helped deepen democracy and economic prosperity in Taiwan”.

Taiwan’s foreign ministry posted a response to the post, thanking India for the condolences. “We will continue to uphold the free and democratic principles he held dear, and continue to work with India and other like-minded countries to strengthen our cooperative ties and ensure peace, stability and prosperity in the Indo-Pacific region and the wider world,” it replied.