Jay Shah Story in Public Interest, What Settlement Can There Be, Asks The Wire's Lawyer

The stay on criminal defamation proceedings initiated by the son of BJP president Amit Shah, will continue till July, says Supreme Court. 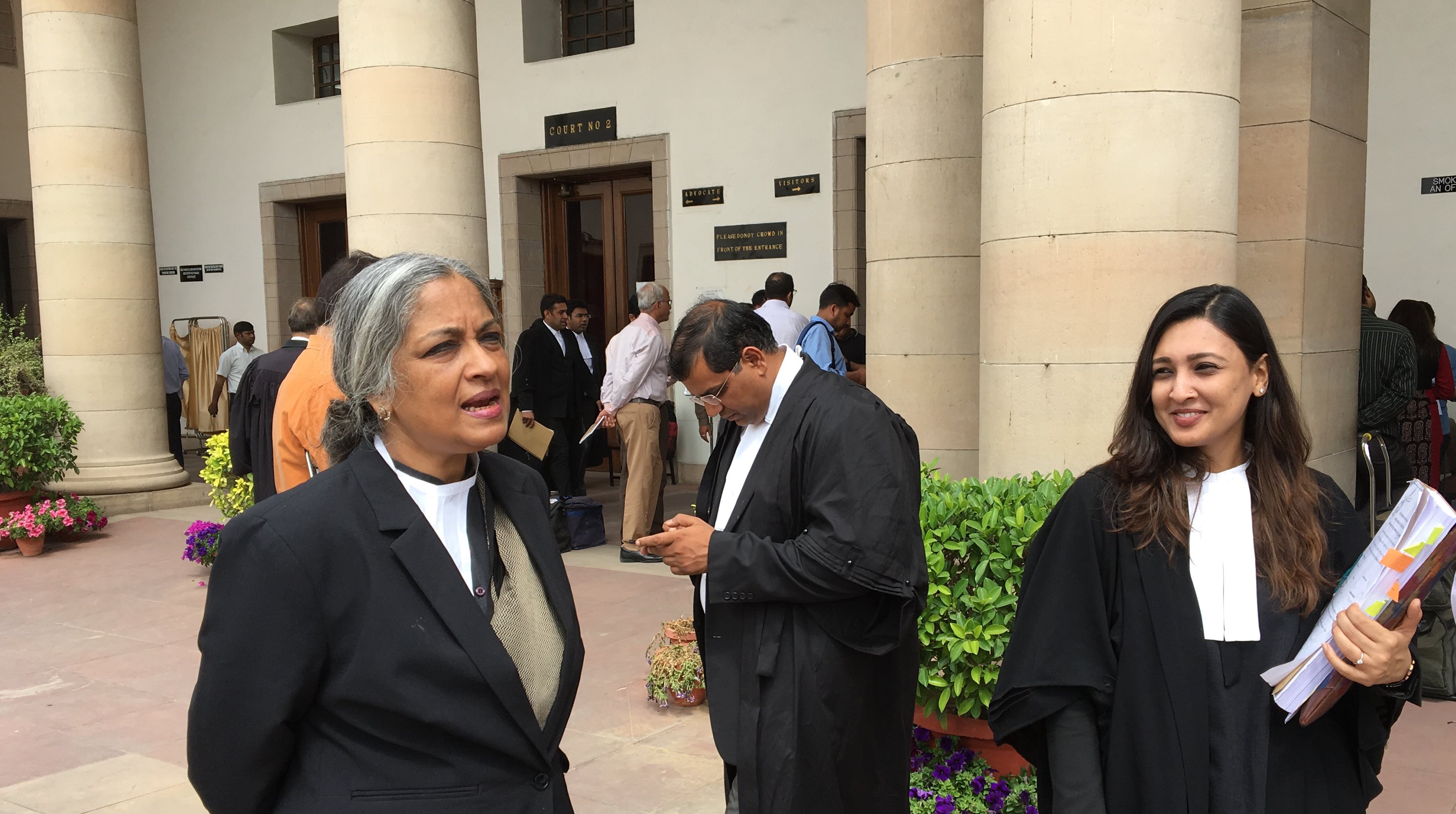 New Delhi: The Supreme Court on Wednesday adjourned The Wire defamation matter to the first week of July while continuing its stay on criminal defamation proceedings against the news portal filed by Jay Amit Shah, son of BJP president Amit Shah.

When asked by the bench headed by Chief Justice of India Dipak Misra if any settlement could be explored between the parties, The Wire’s counsel Nitya Ramakrishnan said the article was a factual report published in discharge of public duty to inform the citizenry and thus it was not clear what the settlement could be in the circumstances.

The Wire was represented by Kapil Sibal, Nitya Ramakrishnan and Raju Ramachandran.

In her account of the proceedings, the Hindustan Times’s Supreme Court reporter tweeted that Jay Shah’s counsel said his client was “open to a settlement”.

Shah's counsel said his client was open to a settlement. Interestingly, the court had on the last hearing said the matter will be listed before an appropriate bench @htTweets

On March 15, a three-judge bench of the apex court headed by Chief Justice Dipak Misra and also comprising Justice A.M. Khanwilkar and Justice D.Y. Chandrachud,  had issued notice on The Wire‘s petition seeking quashing of criminal defamation charges filed against it by Jay Shah, listing the matter for April 12. It also stayed the trial court proceedings till then.

On April 12, the same bench extended the stay but said The Wire‘s petition would be heard by another bench.

Though the bench was not specified, the date of April 18 had been set for the final arguments. However, on Wednesday, the matter came up before the CJI’s bench itself.

Jay Shah filed a criminal defamation case in October last year following the publication of a story in The Wire on his business affairs. He also filed a separate civil defamation suit seeking Rs 100 crore in damages from The Wire, its editors, its ombudsman – whose task is to address reader complaints post-publication – and the journalist who wrote the story, Rohini Singh.

An injunction granted to Shah by the civil court in Ahmedabad soon after the story’s publication was reversed by the same court but later reimposed by the Gujarat high court. The Wire has also sought to appeal that decision in the Supreme Court but the matter is yet to be listed.