Photographs of Hollywood actresses have repeatedly been shared with sexist comments to target the Congress leader. 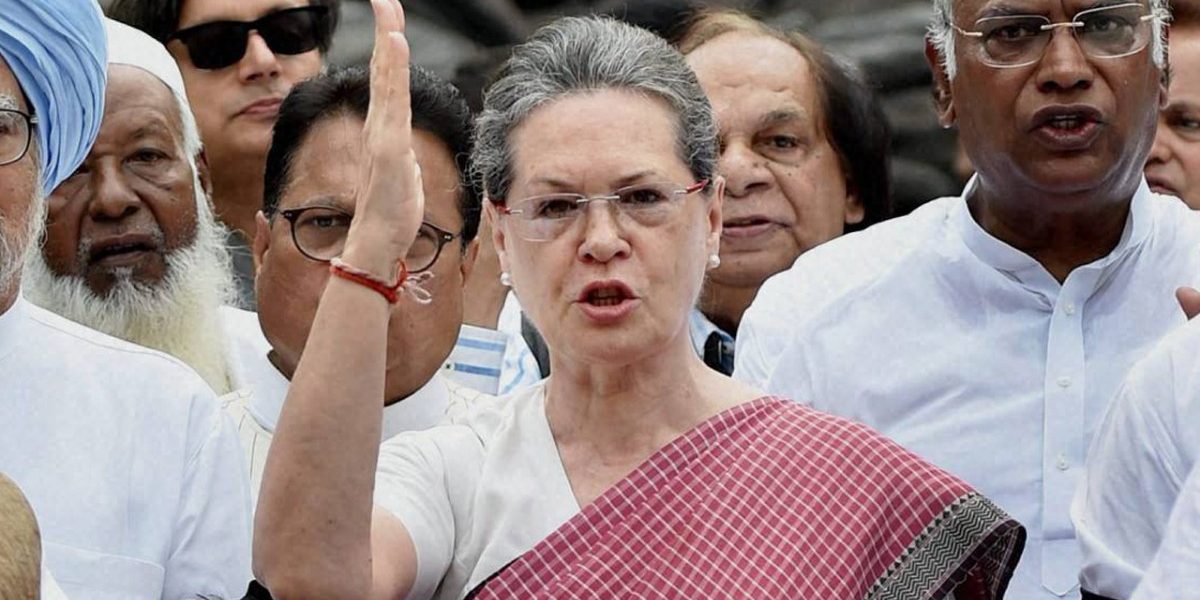 On December 9, the president of the Indian National Congress Sonia Gandhi celebrated her 74th birthday. Several politicians extended best wishes to her and prayed for her health on Twitter. At the same time, an all too familiar section on the platform, juxtaposed images of Gandhi and Hollywood stars to trend the hashtags #अंतरराष्ट्रीय_बार_डांसर_दिवस (International Bar Dancer Day) and #BarDancer. 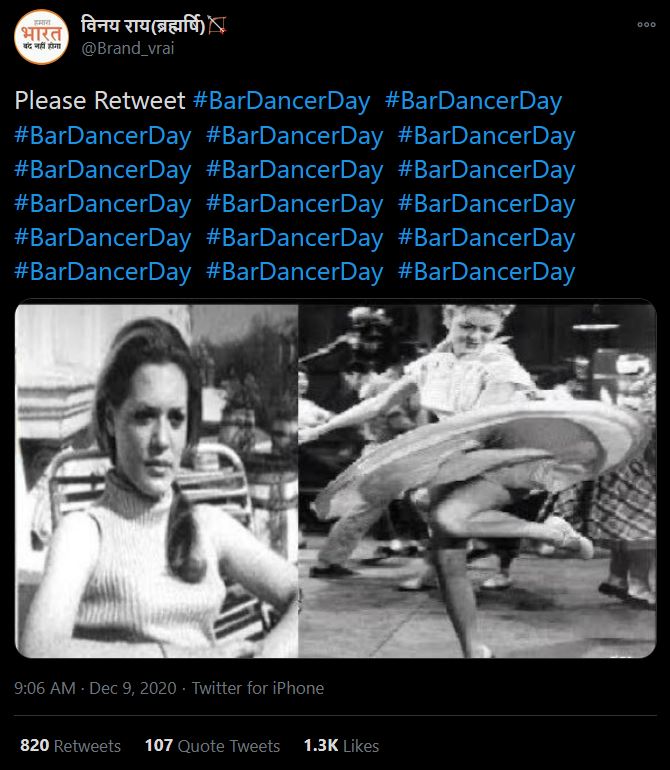 Twitter users @6OWwcX17fWGrqeD, @avinash0785 and @doctorrichabjp posted a photo montage. On the left is a recent image of Gandhi, while on the right are three black and white images of women. As per the claim, the black-white images depict Gandhi in 1970. Twitter user @doctorrichabjp wrote, “Happy Birthday to the lady who went from wearing skimpy clothes to the most expensive ones.”

This is not the first time that Gandhi has been targetted with images of Hollywood actresses. In March 2019, Alt News reported that a photograph of Marilyn Monroe was morphed with Sonia Gandhi’s face, calling her a “bar dancer”. 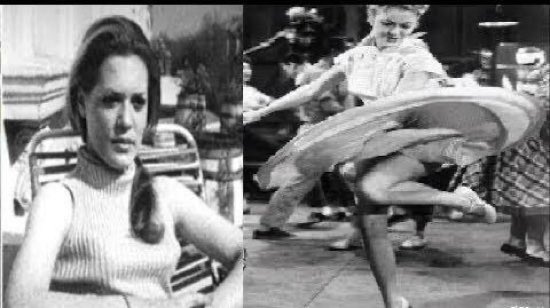 Image on the left: The woman in this image is indeed Sonia Gandhi. It was published in 2014 by India TV. 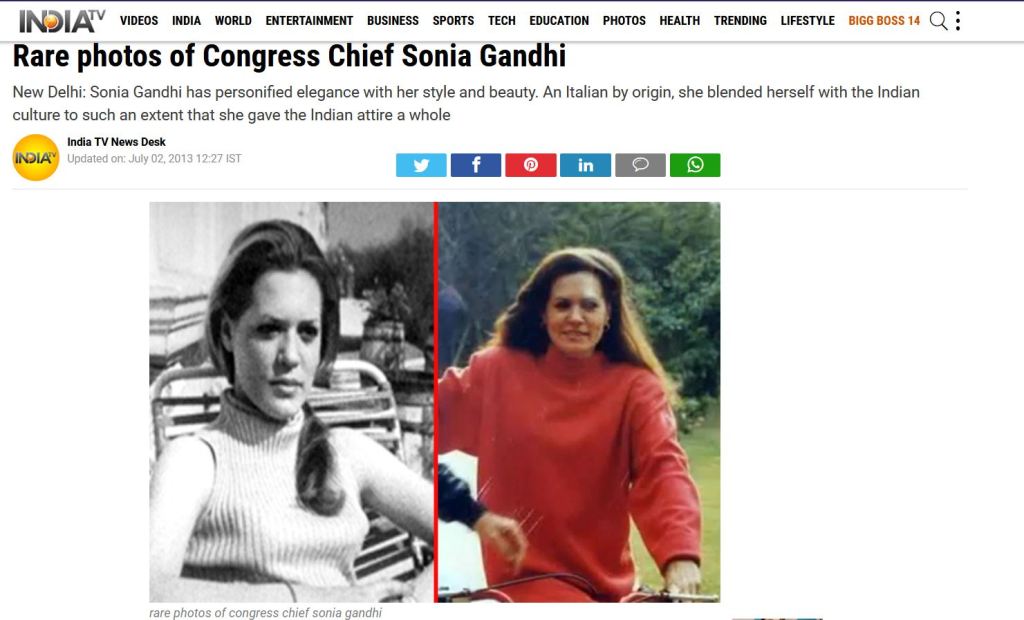 Image on the right: This image is available on stock images website Alamy. As per the caption, it shows a US-based couple in the 1950s. Readers should note Gandhi was born in 1946. 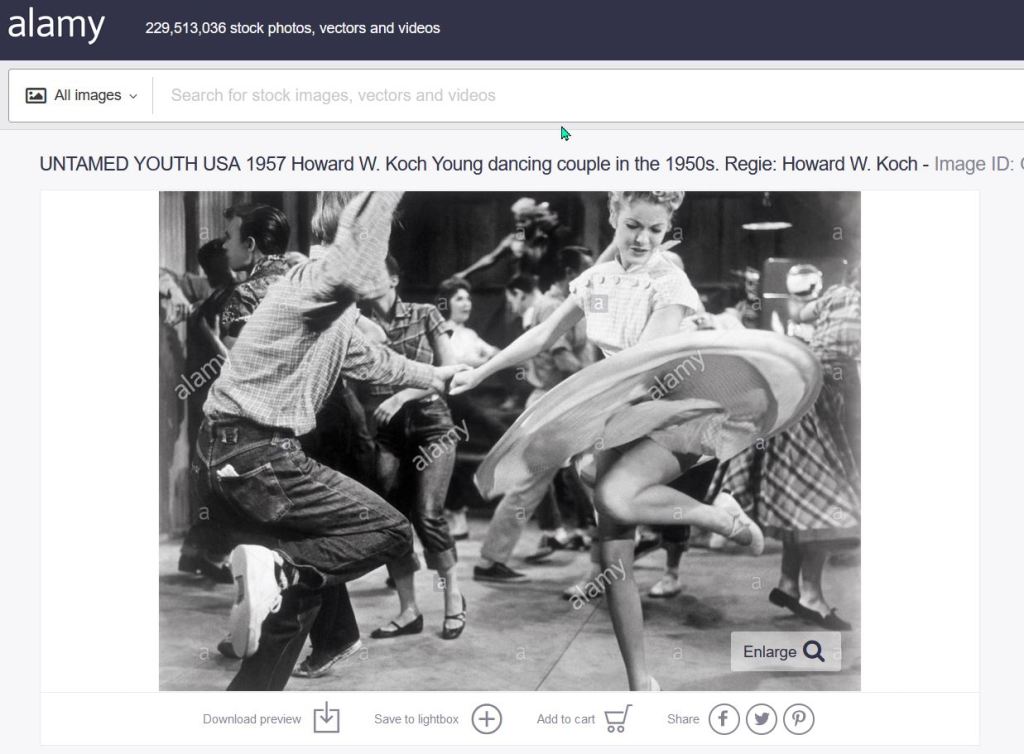 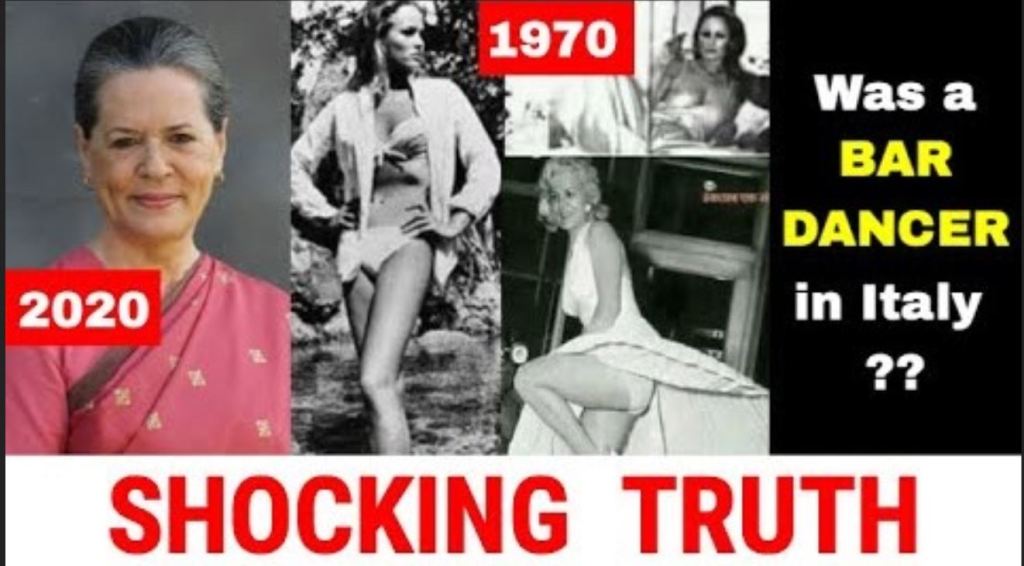 Image in the centre: The woman in this image is Swiss actor Ursula Andress. The image is from the sets of the 1962 James Bond film Dr. No. We found this image on Internet Movies Database (IMDb). 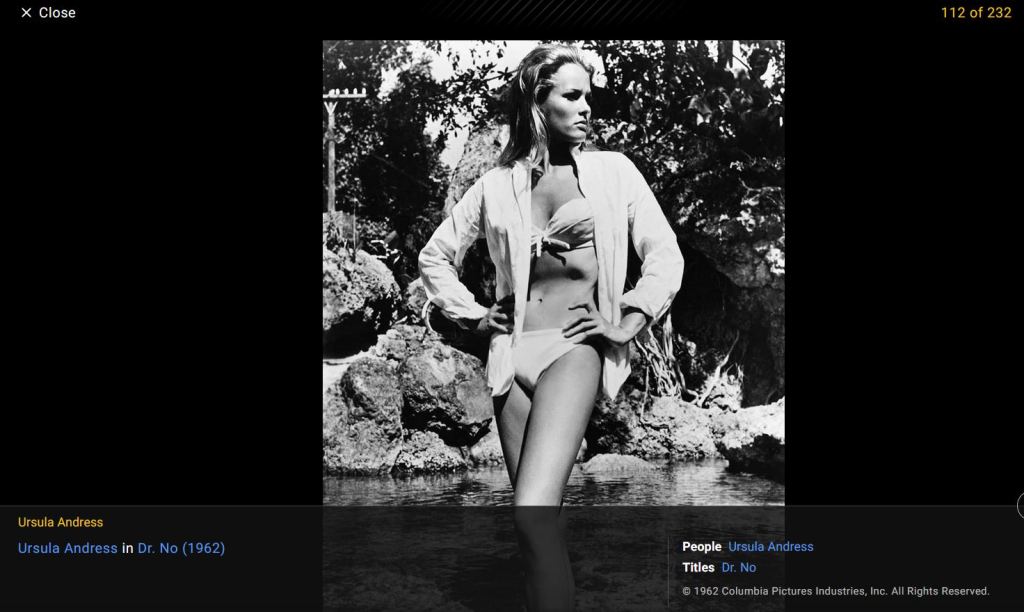 Image on top left: This image is also of Andress. We found it on Russia-based celebrity photo website, The Place. 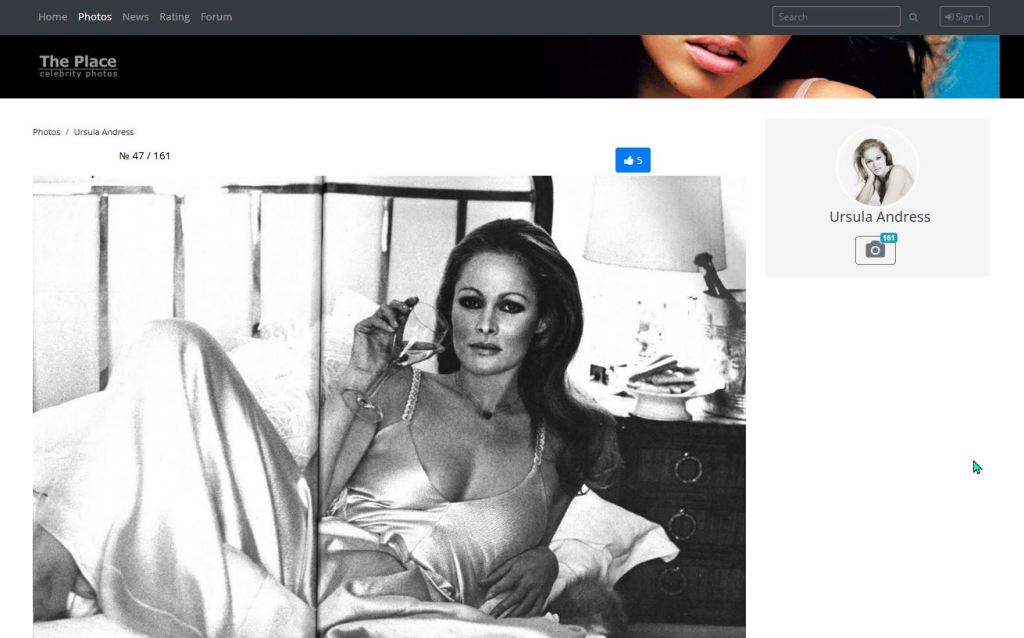 Image on the bottom left: This is a photograph of Marilyn Monroe that was morphed with Sonia Gandhi’s face.  It is being shared on social media since 2015 with the claim that Gandhi was a “bar dancer”. 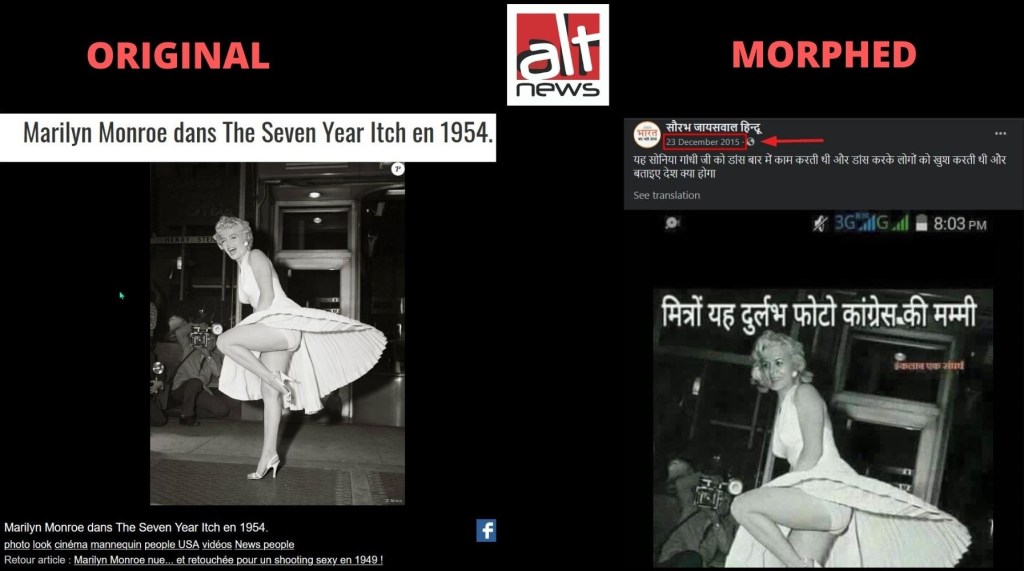 Alt News has debunked this misinformation every year since 2018. Photographs of Hollywood actresses are used to question Sonia Gandhi’s ‘morality’. The viral claims not only target Gandhi but the actresses too whose jobs are looked down upon and used for cheap political propaganda.