The journalist, who was also an RTI activist, had exposed a network of illegal clinics in Benipatti. 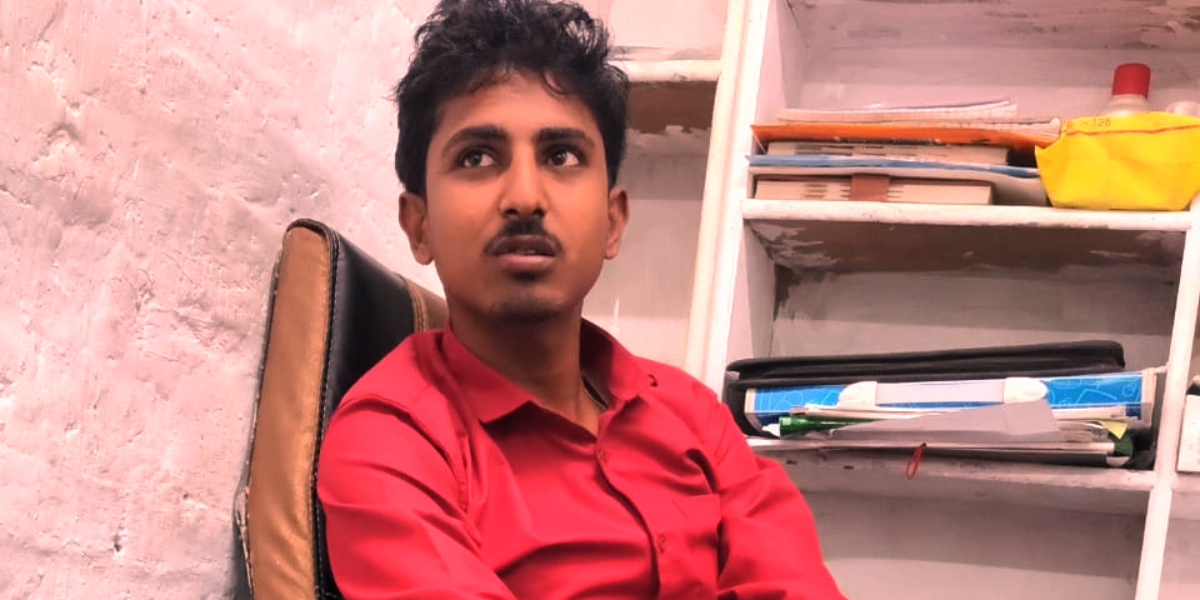 New Delhi: Watchdog group Reporters Without Borders (RSF) has said it “appalled” by the murder of Buddhinath Jha, a journalist and Right to Information (RTI) activist from Bihar, saying those who were involved in the “shocking crime must be identified and brought to justice”.

The charred body of Jha, a journalist who uncovered illegal clinics that were running near Benipatti in the Madhubani district of Bihar, was found on November 12, three days after he went missing. The family has accused the ‘medical mafia’ of kidnapping and murdering him, as Jha’s reports and complaints had led to the closure of many illegal clinics.

Jha edited a local news page on Facebook called ‘BNN news’, where he had been publishing his revelations about the illegal clinics. The mafia had tried to silence Jha, also known professionally as Avinash Jha, through threats. As The Wire had reported, Jha indicated on his Facebook page that he was set to reveal the identities of more illegal clinics from November 15.

Daniel Bastard, head of RSF’s Asia-Pacific desk, said that Jha’s horrific death is all the “more shocking because he clearly paid for his work and journalistic integrity with his life”.

“We call on Bihar chief minister Nitish Kumar to order an independent investigation that sheds all possible light on this appalling murder and identifies the instigators. Impunity for crimes of violence against journalists in India must end,” he said.

RSF said Jha is the fourth journalist to be killed in connection with their work in the past six months in India. The other instances, RSF said, were the killing of TV reporter Raman Kashyap while he was covering a protest by farmers in the Lakhimpur Kheri in October; the stabbing to death of Chenna Kesavulu in Andhra Pradesh in August; and the mysterious death of Sulabh Srivastava in Pratapgarh district, in Uttar Pradesh, in June.

“None of the ongoing investigations into these three murders has so far identified any instigators,” RSF said.

RSF’s World Press Freedom Index ranks 142nd out of 180 countries. India’s ranking has slid drastically over the past few years.