Revisiting Watergate in the Wake of the Latest Rafale Revelations

"It's not dead. You stay on this story," Bob Woodward told a rookie reporter who felt Watergate had gone cold. Earlier this month, the French portal Mediapart sent the same message to the Indian media with its Rafale exposé. 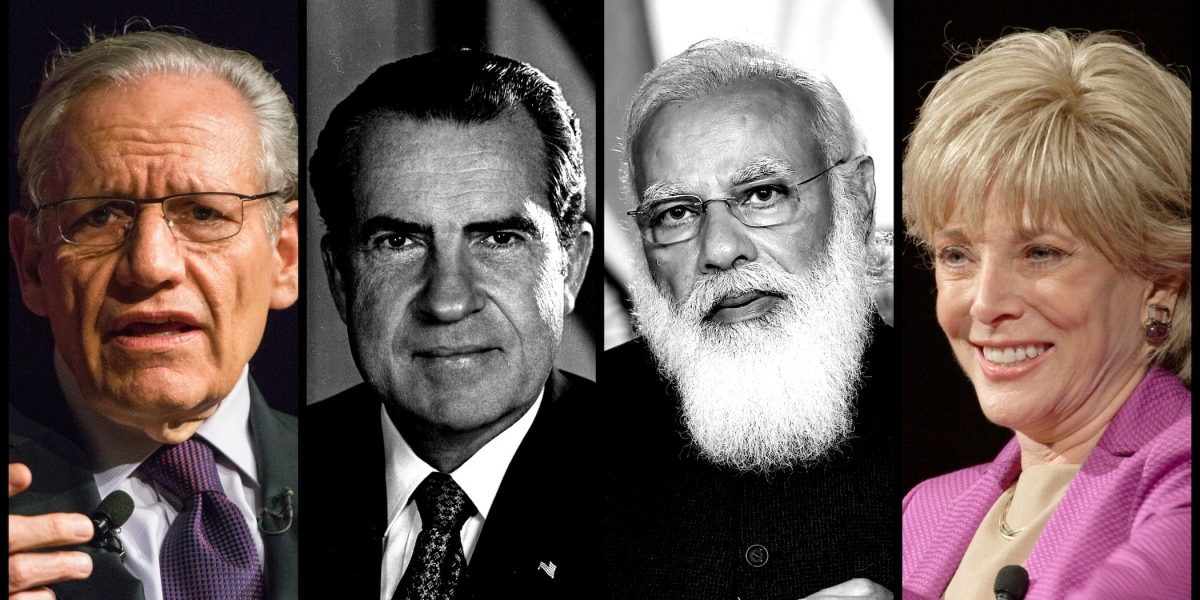 The Watergate affair is the most notorious event in 20th century democratic politics. It forced the only resignation of a US president, and created a new element of language – the suffix ‘-gate’ – which is still used everywhere, including in India, to denote a corruption scandal (eg. Coalgate).

Yet in the summer of 1972, after the break-in at the Democratic party headquarters, US newspapers were describing the event as the ‘Watergate caper’; as a humorous escapade with little political weight.

That fact offers an important insight to Indian news-media, amidst other parallels between early-’70s DC and recent years in New Delhi.

Between the spying attempt in June 1972, and the resignation of Nixon as president in August 1974, more than two years passed – during which Watergate was regarded as a dead-end, an amusing sideshow, or simply a political gunfight ahead of the election in November that year.

Lesley Stahl, then a rookie, was one of the few reporters sent to cover the matter in its early days, along with the Washington Post‘s Bob Woodward. At one point, she says on the Slow Burn podcast, she told Woodward: ‘It’s dead. It’s done. We’ve gone as far as we can go; we can’t get any more information. It’s finished.’

Woodward answered her, flatly: ‘Do not let them take this story away from you. It’s not dead. You stay on this story.’ 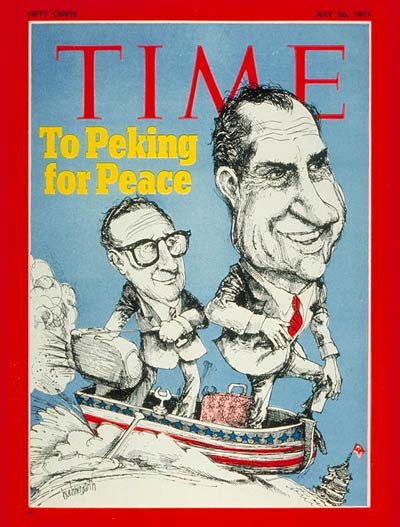 Meanwhile, Nixon’s star had never been brighter. He had just built ties with Mao’s China, stealing an advantage over the Soviets that decisively changed the Cold War balance of power. The US was still embroiled in Vietnam, and between 1972 and 1973, it went from carpet-bombing the North to a peace treaty, and withdrawing its forces from the war entirely.

Mostly, though, the bust at the Watergate came too soon before the 1972 presidential election. Most news networks treated it exclusively as a campaign story – a last-ditch effort by Democrats to fling a corruption charge at Nixon, as he cruised toward his victory in November. Of course, it was that too. But the fact that a “loony Left” candidate, George McGovern, was blaming the president himself for a seedy break-in attempt actually discouraged many editors from taking Watergate seriously. Nixon won by a landslide, with a popular margin no US president has since beaten.

At the start of 2019, the Supreme Court appeal over the alleged Rafale scam was being tenaciously prosecuted by two former BJP cabinet ministers, against a BJP government. Despite that, it was clear that too many news outfits were covering the matter just as an election spectacle; a clash of Congress slogans and saffron hashtags.

To some extent, you could sympathise. Both the Comptroller and Auditor General and the Supreme Court had shied away from examining the deal. The CAG simply shirked its job; while the court, concerned more with “the parameters of judicial scrutiny” than the legitimacy of the dealings, decided it lacked jurisdiction.

And when the media did ask straight questions, they were smacked across the face for it. In April 2019, ABP’s star presenter Rubiqa Liyaqat – who has never been described as unfair to Modi – faced a bitter stream of ad hominems from the prime minister for asking a straight question about whether the deal favoured Anil Ambani.

It only got worse after the election result. Nearly two years later, Rahul Gandhi is still being hauled over the coals for choosing to campaign on corruption allegations. It is still safer for the media to treat Rafale as an election issue (and a RaGa issue), than as a possible scam and a major investigative opportunity.

So it fell to a French website, Mediapart, to get the new scoop – that the aircraft’s manufacturer, Dassault, paid a million-euro fee in 2017 to an Indian middleman already implicated in earlier defence scams, on top of several million euro over a decade long period. In return, that middleman allegedly passed them confidential documents from India’s negotiating team. Ironically, the Mediapart exposé is based on papers from the Enforcement Directorate’s own investigation into the AgustaWestland case (appropriately nicknamed ‘ChopperGate’).

As of last week, the Rafale corruption allegations look more robust than ever before. The Supreme Court may be compelled to admit a new petition, with the prime minister as first respondent. This may not vindicate Rahul Gandhi’s campaign instincts, but it does vindicate his insistence that a serious question of probity hangs over the PMO, which many Indian journalists were happy to brush off.

Watergate is a reminder that marquee events in political history may not seem like they are that important while they’re happening. Swayed by popular mood, and extraneous factors, we can lose sight of the objective evidence – which could still end up making history. The alertness and tenacity of the right people can make the difference between an accusation blowing over in a few noisy news cycles – or being exposed, and getting etched in the annals of political notoriety. To those people, especially journalists, Bob Woodward might say: “It’s not dead. You stay on this story.”