Two people have been arrested so far, and more are likely to be questioned soon, the police said. 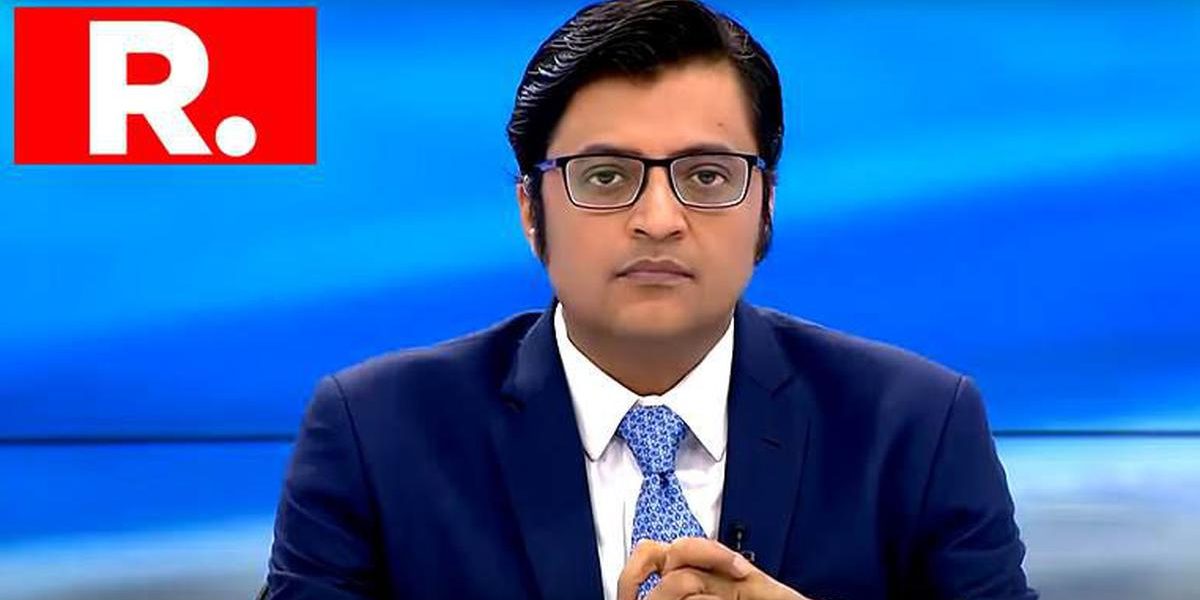 New Delhi: The Mumbai Police on Thursday said they had busted a Television Rating Points (TRP) manipulation racket, adding two persons have been arrested in this case.

TRP is a tool to judge which TV programmes are viewed the most and also indicates the viewers’ choice and popularity of a particular channel.

“Two people have been arrested in connection with false TRP racket,” Singh continued. “The name of Republic channel is coming out in the investigation. Its directors, promoters or employees are likely to be involved. We are in process of investigating them.” Officials from Republic TV, he said, will be summoned on Friday or Saturday, according to NDTV.

Bank accounts of these channels are also being probed and people responsible for the TRP racket are being summoned by police for further investigation in the case, he added.

“Anyone involved in the channel, no matter how top management, how senior, will be questioned, and if involved they will be investigated,” Singh said.

Editor of Republic TV Arnab Goswami has said that he will “sue” the Mumbai police for these allegations. Singh was making these claims, Goswami said, “because we have questioned him in the Sushant Singh rajput case investigation”.

“He should issue a public apology or get ready to face us in court,” Goswami’s statement added.

The Wire reached out to the Broadcast Audience Research Council (BARC) asking about the allegations against Republic TV, but the council made no mention of specific channels in its response. “As in all our previous cases of suspected panel homes intrusions, BARC India continues to follow its established vigilance and disciplinary guidelines. BARC remains steadfastly true to its purpose to accurately and faithfully report ‘What India Watches’. BARC India appreciates the efforts of the Mumbai Police and will provide the support asked of it,” a BARC India spokesperson said.

Several news channels, including Republic TV, have been criticised for their sensationalised coverage of the Sushant Singh Rajput case. The self-governing News Broadcasting Standards Authority has taken action against four channels for this. Republic TV, however, does not appear to consider the NBSA to be an authority.

Note: This article was updated to include the names of the two Marathi channels.