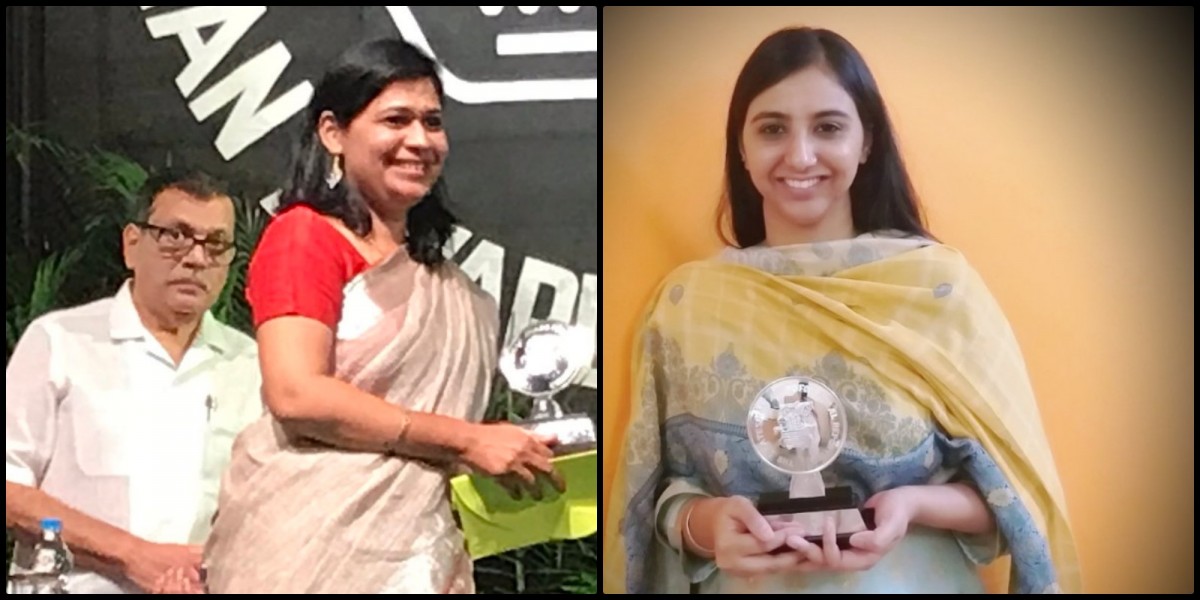 New Delhi: Rakhi Ghosh and Shruti Jain have been awarded the first and second prizes, respectively, at the Statesman Rural Reporting Awards 2018 for articles published in The Wire.

Freelance journalist Ghosh’s story, ‘Closure of Schools in Odisha Leaves Marginalised Children in the Lurch‘, was published in May 2018 and details how more than 200 government schools were closed down in Odisha’s Rayagada and Kandhamal districts, which have more than 60% Tribal and Dalit population.

“It is a tragic affair that students are not being able to receive basic education at the primary level where it is compulsory. The cause for the shutdown of the government-run primary schools has been attributed by the state government authorities to lack of students. On the contrary, it is the lack of teachers and their low attendance which has led to parents admitting their students in the residential schools instead,” she told The Statesman about the situation, after winning the award.

Jain’s article, ‘For Farmers in Rajasthan’s Hanumangarh, SBI’s ‘Loot’ is a Key Election Issue‘, talked about how the bank has allegedly been charging extra interest, has not paid out insurance premiums, is lifting subsidies to recover debt and even charging money for mobile apps. Jain reports for The Wire from Rajasthan.

“Manipulation and harassment of the farmers by the banks are quite frequent and this has also led to farmer suicides. The interests were charged surreptitiously and it was seven times the amount. The subvention meant to be given to the KCC holders was incorrect in hundreds of accounts in the same SBI branch and the farmers had to pay thousands of extra rupees,” she told The Statesman on winning the award.

Kumar won the third prize for articles on the Union government’s flagship programmes on rural electrification and Swachh Bharat. Acharya, the winner of the environmental reporting award, was recognised for a series of report on how people have risk their lives just to earn a few rupees.