Radio in Ghana: From Mouthpiece of Coup Plotters to Giving Voice to the People

The most popular broadcast medium in Ghana has gone through a politically fuelled evolution that has strengthened it. 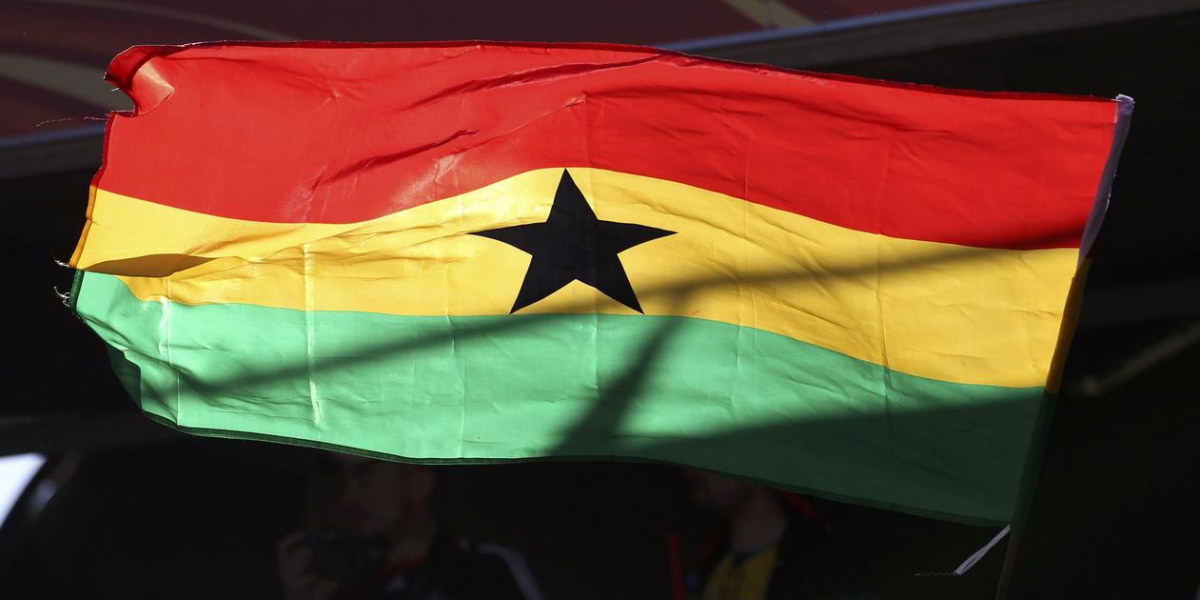 The roots of broadcasting in Ghana – particularly radio – are traced to its former colonial power under Sir Arnold Hodson who was British governor of the Gold Coast in 1935. The short-term objective was to enable the crown to communicate with its subjects in the colonies and to spread propaganda.

But, over time, radio served a wider and more significant role. By the 1940s it had earned the accolade of being regarded as ‘theatre of the mind’ because of the music, drama and news broadcasts it offered.

The transition to a post-colonial environment wasn’t easy. Like print, the new government inherited the assets of the colonial media, as well as its liabilities, which included control mechanisms to constrain their operations.

As a country that has had more military than civilian administrations, the major challenge to the growth of radio in Ghana has been political.

For a start, radio is the quickest medium through which ‘coup-makers’ can announce that they have seized power, and successive administrations have monopolised the airwaves. Even after the 1992 Constitution enforced privatisation of the airwaves, the ruling Peoples National Defence Council couldn’t give up control. The shutting of Radio Eye in Accra circa 1994 was a case in point.

More recently, some radio stations were shut down because their licenses had expired under new rules introduced in 2017 . This triggered an angry response as some people believed the shut-downs were political. Most of the affected stations were affiliated to the main opposition party, the National Democratic Congress.

The growth of the sector has also been hampered by poor infrastructure. For instance, frequent power outages, called dumso in the Akan parlance, have threatened operations. A lack of money has also led to some engaging the services of laymen as journalists, which has led to many radio stations becoming increasingly unprofessional.

Despite these challenges, there has been a steady rise in radio production in Ghana over the past 20 years. It is the most consumed medium in the country, with a penetration rate of about 90%. According to the National Communications Authority, in 2018 Ghana had: 31 public radio stations; five foreign radio stations; 71 community radio stations; 22 campus radio stations, and 358 commercial radio stations.

This illustrates the growing democratisation of Ghana’s airwaves, where private radio has outstripped state-owned radio. With the ongoing transformation from analogue to digital terrestrial transmission, radio in Ghana is expected to become even more vibrant.

Radio continues to have an immense impact on Ghanaian society.

Firstly, its reach has improved the dissemination of information on matters of national interest, especially in an emergency. Radio has been used to deliver messages to the public in mass registration campaigns and health education around HIV, Ebola, polio, malaria and, most recently, coronavirus.

Secondly, radio has boosted the private sector. Three-quarters of radio stations in Ghana are commercial operations.

Fourthly, radio has enhanced pluralism through the use of a multiplicity of languages. These include Ga, Hausa, Twi, Dagbani, Nzema and Fanti. Radio stations also facilitate diverse viewpoints being made, and, unlike other media – such as print and television – is able both rural and urban listeners are reached.

All these factors make it an important medium in the political terrain.

The relevance of radio in Ghana cannot be underestimated amid the advent of social media. A 2018 report by Afrobarometer showed that 56% of those interviewed in the survey listened to radio, 42% watched television, 13% had access to the internet and 15% to social media.

This pattern of consumption calls for the need for integrated strategies. Almost all radio stations own websites and have links to social media platforms enabling them to stream live online. This has ensured a two-way discourse through phone-ins and online postings.

With this convergence, the question of which medium is used to source news hinges on affordability for the consumer. With a smartphone and bundled data, users can also access social media.

But there are dangers. Social media is besieged with the fake news epidemic which defeats the purpose of professional journalism.

Fake news is very much a problem in Ghana. The challenge is that I don’t want it to get to a point where people no longer believe what they’re reading or seeing online. People are already tending to describe news in the digital space as fake, and are reluctant to engage with it.

In comparison, radio is deemed more credible due to its meticulous gatekeeping procedures coupled with the ease of identifying the source of a story – both the station and the reporter.

In addition, both public and private radio have provided the information needs of people, especially during elections. In particular, private radio has been an alternate voice and contributed immensely to the vibrancy of Ghana’s airwaves.

But it’s not all plain sailing. According to Mamolise Martha Falatsa , a Public Relations Officer of the Department of Teaching Service in Lesotho, a major drawback is that

most radio stations, both government and privately owned, are controlled by politicians who use them as mouthpieces for advancing their political agendas.

Another concern is that the syndication of content tends to defeat the concept of community radio because material from mainly major cities is imposed on smaller communities.