The Reuters journalist was embedded with the Afghan Special Forces, and had been reporting on their operations against the Taliban in the region. 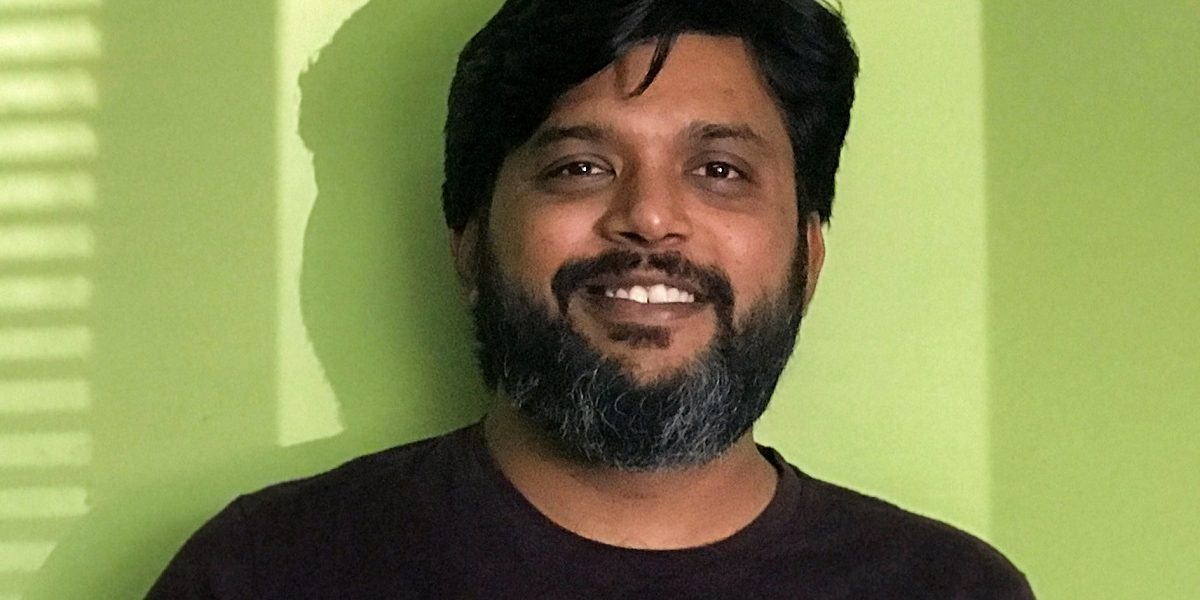 New Delhi: Danish Siddique, a Pulitzer Prize-winning Indian photojournalist working with news agency Reuters, was killed while reporting in the Kandahar region of Afghanistan on Thursday night. Siddique was embedded with the Afghan Special Forces, and had been reporting on their operations against the Taliban in the region.

Afghanistan’s ambassador to India Farid Mamundzay tweeted about Siddiqui’s death, saying he was “Deeply disturbed by the sad news of the killing of a friend”.

Deeply disturbed by the sad news of the killing of a friend, Danish Seddiqi in Kandahar last night. The Indian Journalist & winner of Pulitzer Prize was embedded with Afghan security forces. I met him 2 weeks ago before his departure to Kabul. Condolences to his family & Reuters. pic.twitter.com/sGlsKHHein

Chairman of Afghanistan’s High Council for National Reconciliation, Abdullah Abdullah, too expressed his grief and condolences.

Deeply saddened to hear the death of Danish Siddiqui, Chief Photographer for Reuters & a Pulitzer Prize winner, while covering the war in Kandahar. I express my condolences to his family, Reuters & the media. May his soul rest in peace. pic.twitter.com/Hs25O2Yzle

Sources in the Indian embassy in Afghanistan also confirmed the news of Siddiqui’s death to The Wire. “Our Ambassador in Kabul is in touch with Afghan authorities. We are keeping his family informed of the developments,” Ministry of External Affairs spokesperson Arindam Bagchi said.

According to Reuters, Siddiqui was covering a clash between Afghan security forces and Taliban fighters near a border crossing with Pakistan when he was killed. A senior Afghan officer too was killed then.

Siddiqui’s latest report from Kandahar was published just three days ago, where he described how the forces he was embedded with had come under attack from the Taliban.

The Humvee in which I was travelling with other special forces was also targeted by at least 3 RPG rounds and other weapons. I was lucky to be safe and capture the visual of one of the rockets hitting the armour plate overhead. pic.twitter.com/wipJmmtupp

“We are urgently seeking more information, working with authorities in the region,” Reuters president Michael Friedenberg and editor-in-chief Alessandra Galloni said in a statement. “Danish was an outstanding journalist, a devoted husband and father, and a much-loved colleague. Our thoughts are with his family at this terrible time.”

Siddiqui had reportedly told Reuters he had been wounded in the arm by shrapnel earlier on Friday while reporting on the clash. He was treated and had been recovering when Taliban fighters retreated from the fighting in Spin Boldak.

The photojournalist headed Reuters’ multimedia team in India. His work during the anti-Citizenship (Amendment) Act protests and devastating coronavirus second wave, most recently, had been used widely used across media publications. His drone images of burning funeral pyres during the pandemic had drawn global attention to how bad things were in India at the time.

Siddiqui won the Pulitzer Prize in 2018, for his work on the Rohingya refugee crisis along with others on his team. “A photo should draw people and tell them the whole story without being loud,” Siddiqui told Scroll.in then. “You can see the helplessness and the exhaustion of the woman, paired with the action that is happening in the background with the smoke. This was the frame I wanted to show the world.”

During his time at Reuters and before, Siddiqui’s work had been carried by a host of Indian and international publications, including The Guardian, New York Times, Washington Post, Al Jazeera and countless others.

Violence and attacks by the Taliban in the Kandahar region have increased now that the US has withdrawn its troops from the area. The Indian government had evacuated its diplomats and security personnel from the Kandahar consulate earlier this week given the uptick in Talibani control over the area.