The press body also expressed "extreme displeasure" at the statement made by the Rajasthan chief minister in December 2019 that only media outlets that publish positive news about the government would be given ads. 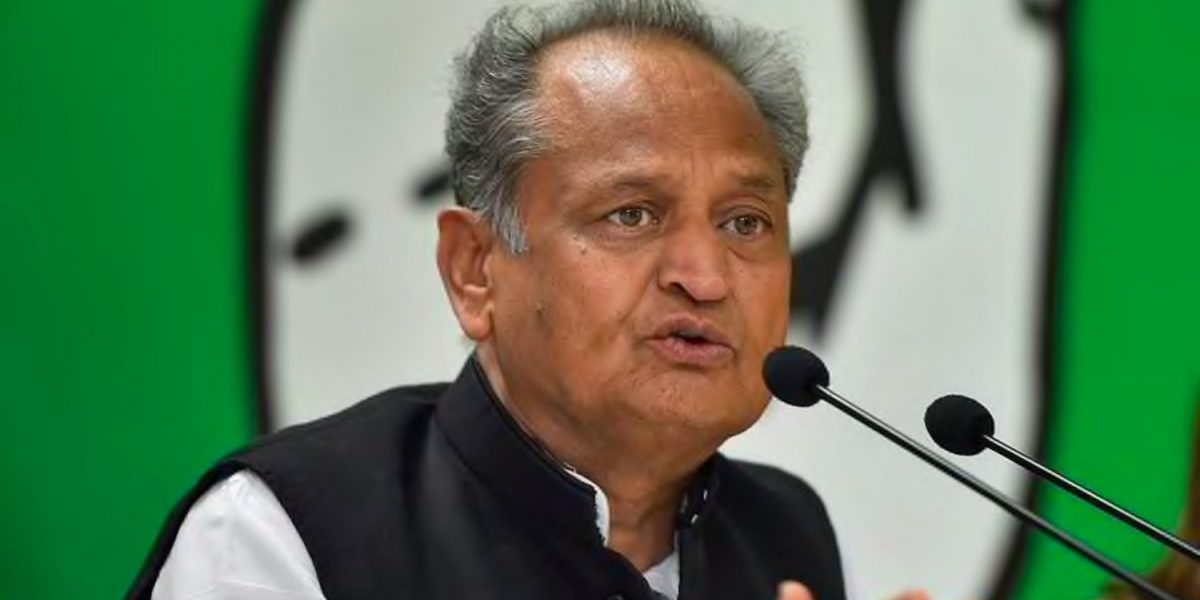 New Delhi: The Press Council of India (PCI) has pulled up the Rajasthan government for denying advertisements to the Hindi daily Rashtradoot, while also expressing “extreme displeasure” at remarks made by chief minister Ashok Gehlot in December 2019 that ads would be given to only those media outlets that publish news in his government’s favour.

In its latest sitting on Tuesday, November 15, the PCI reviewed and adopted an inquiry committee report on Gehlot’s statement. A statement issued by the PCI after the adoption of the report said, “The Chief Minister’s statement portrays a discriminatory approach, and it is in breach of the Model Advertisement Policy Guide -2014 found in the Norms of Journalistic Conduct Edition 2020.”

Gehlot had said “Vigyapan chahte ho toh khabar dikhao”, which translates to “If you [media] want [government] advertisements, then show [positive] news [of the government]”.

The PCI had at the time taken suo motu cognisance of the matter and issued a notice to the state government, seeking an explanation.

The PCI is a statutory and quasi-judicial body that was set up with the two-fold objective of preserving the freedom of the press by maintaining and improving the standards of newspapers and the news agencies in India.

After adopting the inquiry report, the PCI on November 15 issued a statement, which said, “The statement made by the chief minister that advertisements will be issued to those newspapers which give publicity to government schemes is a development that is likely to restrict the supply and dissemination of news of public interest and importance.”

The PCI statement further said such views of the government authorities would have a debilitating effect on the financial viability of media outlets.

“If such statements are brought into action, it is likely to adversely affect the economic viability of certain newspapers to whom advertisements may not be released because of political considerations and that will cripple their capacity to supply and disseminate news of public interest and importance. The Chief Minister’s statement portrays a discriminatory approach and it is in breach of the Model Advertisement Policy Guide -2014 found in the Norms of Journalistic Conduct Edition 2020.”

The press body also rejected the claim of the Rajasthan government that the PCI has no jurisdiction in the matter.

On the other hand, the Hindi daily Rashtradoot had publicly alleged that it was being discriminated against by the Gehlot government and lodged a complaint with the PCI. The complaint was made after the chief minister’s statement that only newspapers that print favourable news would be given government ads.

According to the Times of India, though Rashtradoot is the third-largest circulated Hindi daily in Rajasthan, the lack of government advertisements meant it was eighth in terms of revenue from advertisements.

The PCI order said prime facie, it appears that the newspaper was being discriminated against in the issuance of advertisements. “In appropriate matter, we may examine this issue more in detail,” the press body said.

Responding to the matter, the Rajasthan government sought to underline that it was not indulging in any discrimination and was adhering to its own advertisement policy, according to The Hindu.

Rashtradoot editor Rakesh Sharma told Economic Times, “We were penalised for three years, and I am grateful that the PCI finally took note. The case was stuck because of COVID-19 related delays, and repeated avoidance by the State government to provide details of how they had spent their advertising budget.”