While The Wire had reported about reduction of bulletins on the main Urdu channel, the public broadcaster has listed Urdu bulletins that are being broadcast on other channels of the network. 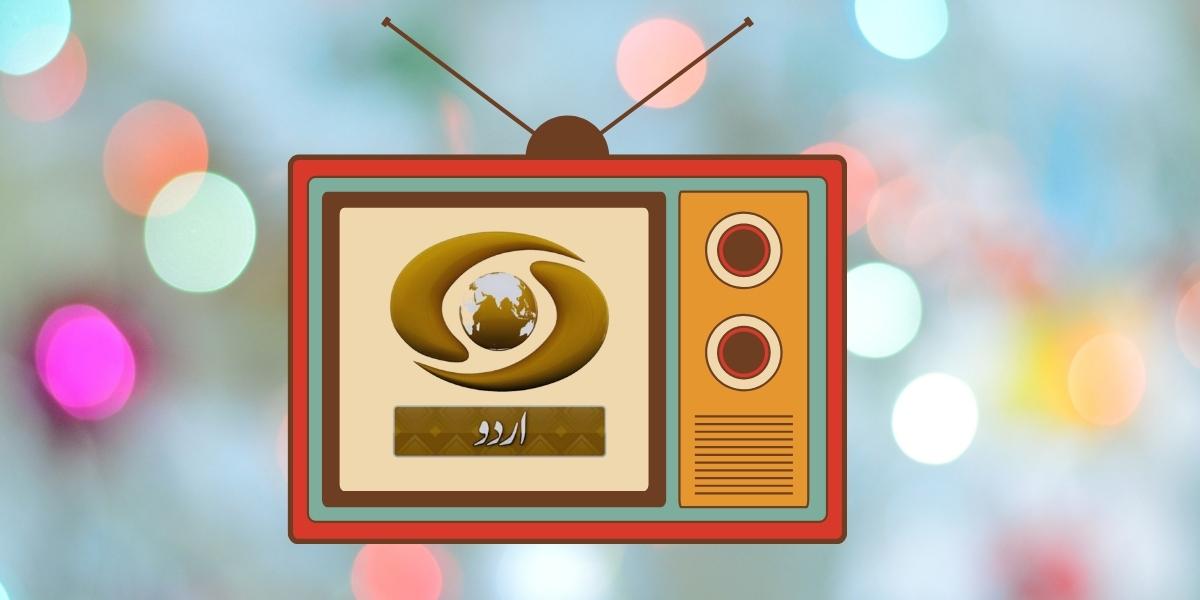 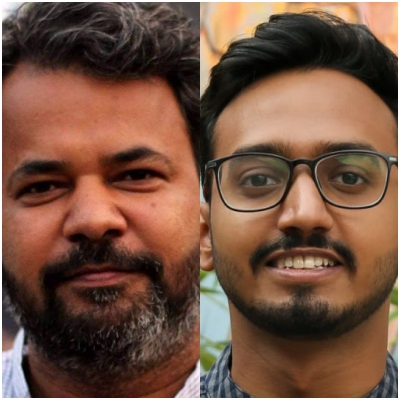 New Delhi: On January 15, Prasar Bharti, while responding to a video story published by The Wire, tweeted, “Purveyors of Fake News may pay attention to this thread detailing Urdu News Coverage across the Doordarshan Network”. The Wire’s story was about the discontinuation of eight Urdu bulletins by the public broadcaster in the wake of the pandemic. Several contractual and casual employees had told The Wire that while regular programmes in other sections have been restarted, those under the Urdu division have not. Based on these inputs, The Wire had asked, “Is Prasar Bharati Overlooking Urdu Language?”

However, instead of rebutting the claims made in the report, Prasar Bharti, in a series of tweets listed the Urdu bulletins that are being broadcast on channels in its network such as DD Kashir, DD Bihar, DD Urdu, DD Yadagiri, DD Bangla, DD Uttar Pradesh and DD Madhya Pradesh. The Wire‘s report did not contend that Urdu bulletins are not broadcast on other channels of the DD network but had said a substantial number of bulletins have been discontinued on DD Urdu.

Ashraf Ali Bastavi, who is an impanelled assistant news editor (enlisted to do editing work on a casual basis) with DD News (Urdu Desk) and has worked with the channel for over a decade, says, the point is not how many bulletins are being broadcast on other channels of the network but reducing the number of bulletins on the main Urdu channel. “Prasar Bharti’s claim is misleading as it hides the fact about discontinuation which has affected several Urdu journalists like me,” he said.

Several other contractual, casual employees and impanelled Urdu journalists that The Wire spoke to echoed Bastavi’s claim. According to a current employee of DD Urdu, who requested anonymity, before the pandemic, the channel would broadcast 10 bulletins a day. Now, it has been reduced to just two. “It is not that staff are not there but the bulletins have not been restarted again, unlike the Hindi and English bulletins,” he added. He also claimed that instead of being assigned Urdu related work, some of the Urdu staffers are made to work in other divisions as there is not enough work in Urdu.

Another staffer of DD Urdu said, “If an Urdu staffer is shifted to another division, suppose they make a mistake – they may not be as efficient as the other employees in the said languages – the Urdu staffer can be suspended, saying they are not competent.”

“We must have written dozens of emails and letters to the CEO as well as the director general, there is hardly any response from the authorities,” said a senior anchor who had been working with DD Urdu for over a decade. “While casual employees in other languages have resumed working in different shifts, we are yet to receive any response,” said she, hoping their plea is heard soon. She also said several bulletins which have been listed by the Prasar Bharti are produced by regional stations and have nothing to do with DD Urdu national desk.

These journalists have been demanding the resumption of bulletins for over a year now. Based on their demand in February last year, leading Urdu daily The Inquilab had reported that there seems to be a “planned conspiracy” to totally shut the Urdu news bulletin. Taking suo moto cognizance of the report, Atif Rasheed, then vice chairman of the National Commission for Minorities (NCM), had issued a notice to the DG, Doordarshan.

Speaking to The Wire, Rasheed said, “I don’t know the current status of the case as my term has ended and I am no longer part of the commission.” However, he maintained that the DG had replied that the bulletins will be resumed as soon as the situation is “better”.

The Wire also contacted the NCM chairman Iqbal Singh Lalpura for an update but was informed by his personal secretary Bhupendra Singh that the chairman is on an official tour and will get back after a few days. The story will be updated as and when a response is received.

Since the issue remains unresolved, Urdu journalists have also started a letter-writing campaign to the Prasar Bharti CEO, requesting the resumption of full Urdu services by the All India Radio and DD News Urdu desk. Meanwhile, officials of several institutions working for the promotion and development of Urdu, such as the Ghalib Institute and the Delhi Urdu Academy, have written to Shashi Shekhar Vempati, CEO Prasar Bharti, to support the journalists’ demand. However, they are yet to receive any reply or assurance. 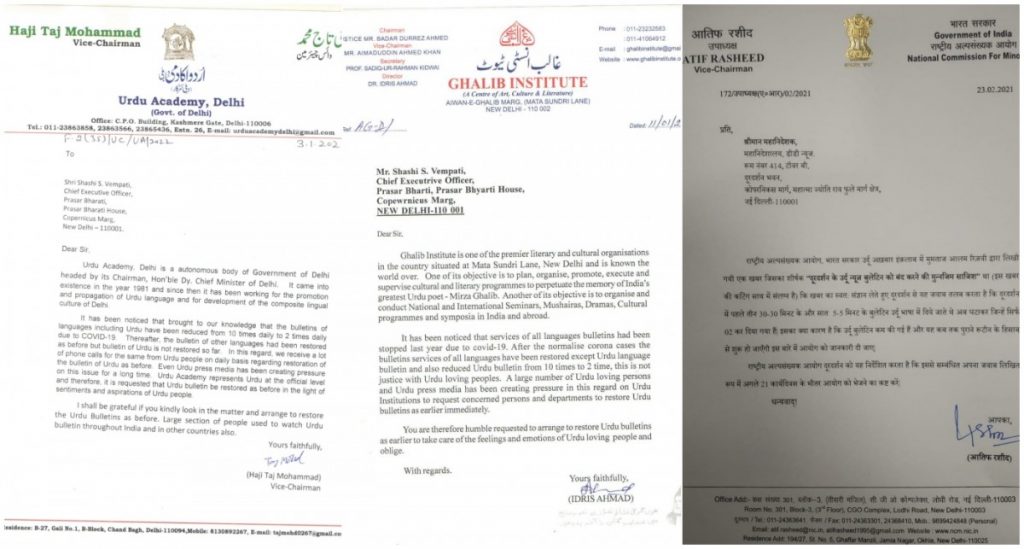 The Wire tried to contact the Prasar Bharti CEO as well as the director-general of DD News for their response, but they could not be reached. The story will be updated if a response is received.