An 'abetment of suicide' case has been filed against a Varanasi resident, Shamim Nomani. Some news outlets have described Nomani as a Samajwadi Party activist but the party's district head says he has nothing to do with the SP. 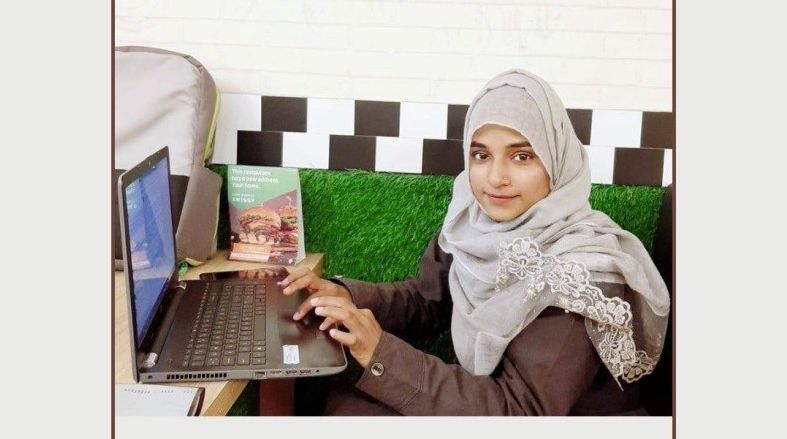 New Delhi: While the Varanasi police have arrested a city resident, Shamim Nomani, in connection with the death by suicide of freelance journalist Rizavana Tabassum, its investigation into his alleged role in ‘abetment’ is focussing on her telephone records.

Tabassum was a young journalist from Varanasi whose reports from in and around the city chronicled important developments that the big national media usually ignored. She regularly reported for various digital media platforms including The Wire Hindi, The Wire, The Print and Janjwar.

According to a local news site, Jan Sandesh Times, Nomani allegedly called Tabassum 117 times on the night before her death, May 3. Her body was discovered on the morning of May 4 when she did not come out of her room despite her family knocking on the door several times till 10 am on Monday. The family got suspicious and called the police.

When the police came and broke the door of the room, her body was found hanging from the fan.

According to Jansandesh Times, a note was found in her room, saying ‘Shamim Nomani is responsible’. On the basis of this note, Rizavana’s father Azizul Hakim has filed a case against Nomani under Section 306 (abetment to suicide) at the Lohta police station. Nomani has already been taken into custody.

In the FIR, Rizavana’s father has said that Nomani used to harass his daughter repeatedly.

While some news reports have described Nomani as a Samajwadi Party leader or activist, the party’s Varanasi district head, Sujeet Yadav, said these claims were wrong and that Nomani had nothing to do with SP.

A graduate of Kashi Vidyapeeth and Banaras Hindu University, Rizavana had been a journalist for several years.

After Rizavana’s death, journalists from across the country, including former colleagues, paid respects and mourned her death.

Tragic loss, Rizwana Tabassum was a feisty reporter from Benaras, who wrote for @thewire_in, @thewirehindi and lots of other news sites. Inna Lillahi wa inna ilayhi raji’un. https://t.co/uGYkqTV4zX via @thewirehindi

Never got a chance to meet her. But admired her journalism from afar. https://t.co/1JsMl5DC83

Never got a chance to meet her. But admired her journalism from afar. https://t.co/1JsMl5DC83

In her last Facebook post, Tabassum thanked the United Arab Emirates for sending medical supplies for India and said, “एक तरफ हम अपने देश में हिन्दू-मुस्लिम करने पर लगे हुए हैं, मुस्लिमों से सब्जियाँ नहीं खरीदी जा रही है, मुसलमान कोरोना फैला रहे हैं, वही दूसरी तरफ एक मुस्लिम देश ही हमारी मदद कर रहा है, क्या हम उसकी मदद नहीं लेंगे? या उससे इलाज नहीं होगा?” (‘On the one hand, we are busy promoting Hindu-Muslim divisions in our country, Muslim vegetable sellers are being boycotted, it is being said that Muslims are spreading the coronavirus, and on the other hand, a Muslim country is helping us. Are we not going to accept their help? Or use their medical supplies?’)