The award is announced annually on the birth anniversary of the assassinated journalist and activist. 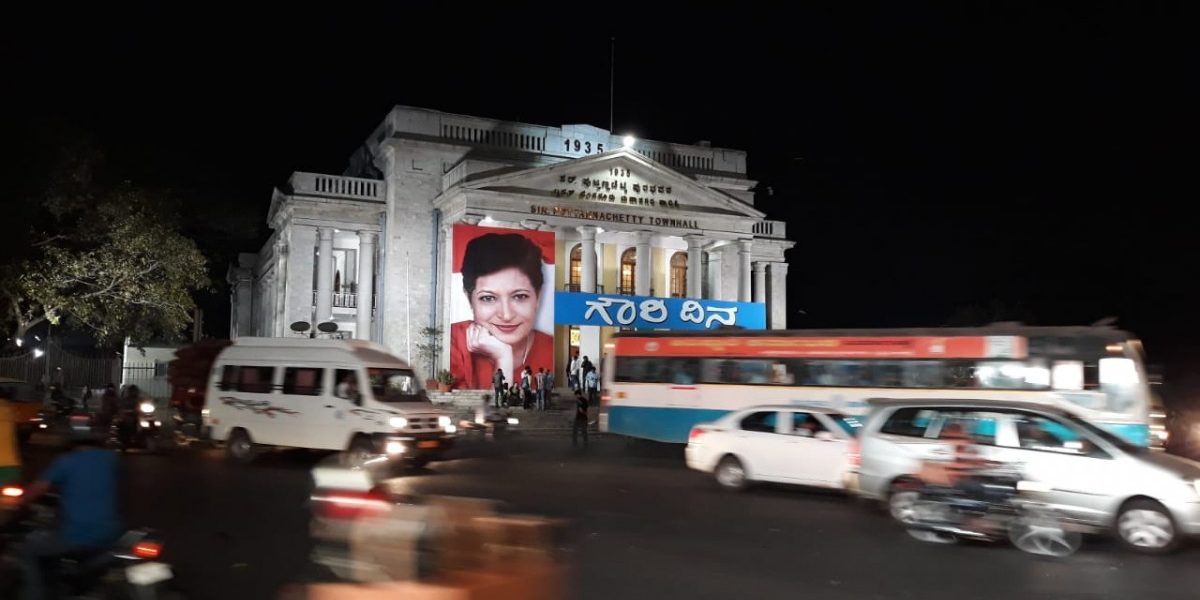 The award was instituted by PEN South India and PEN Delhi to remember the Lankesh Patrike editor who was assassinated in 2017. It is given annually to a select individual or organisation whose “work reflects an abiding passion and courage towards advancing democratic culture in India,” the organisers wrote in a statement.

Jameel was chosen by a jury of scholar Chandan Gowda, editor Vinutha Mallya and poet Asiya Zahoor. The jury is established afresh each year.

Jameel is the 1996 winner of the International Press Freedom Award. A veteran in both print and radio journalism and one who is as adept in English language reporting as he is in Urdu, Jameel’s work is not only reflective of his personal courage and commitment but also the wrought political landscape of where he is based, Kashmir. 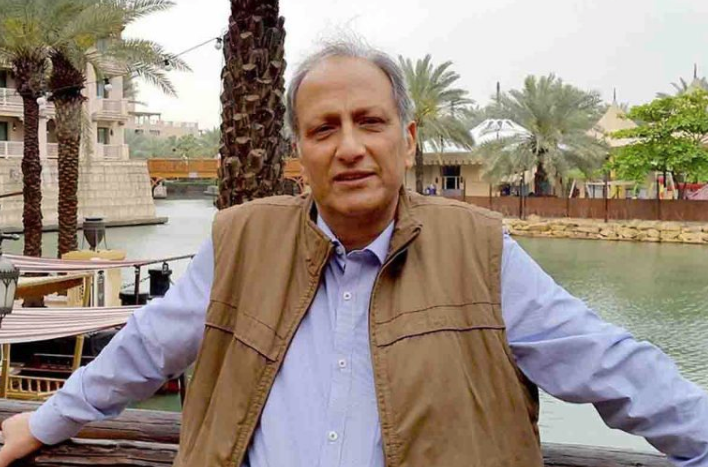 “Starting his career as a journalist with Aftab, the Srinagar-based Urdu daily, in the early 1980s, he has worked for various newspapers and media agencies since, including The Telegraph, BBC, Reuters, Time, Voice of America and The Asian Age,” reads the award’s citation.

Through the period of rising insurgency in the Kashmir Valley in the eighties and the nineties, Jameel’s reporting has remained fearless. There were few beats that Jameel did not cover. His reports ranged from waterlogging and drainage issues to national security plans and NIA raids.

A prolific user of social media – where he remained as candid as he did in his reportage – Jameel’s last tweet is tellingly on August 4, 2019, the last time Jammu and Kashmir had complete internet services before the Centre took away its special status and put it under an unprecedented lockdown.

Jameel will receive Rs one lakh and a citation from the organisers. The Award was to be announced at a formal function which had to be cancelled as its chief guest, Bhim Army head Chandra Shekhar Aazad, has had to be hospitalised.

In 2018, the award was given to cartoonist P. Mahamud.