'What is disturbing is that a large number of such targets were journalists and civil society activists.' 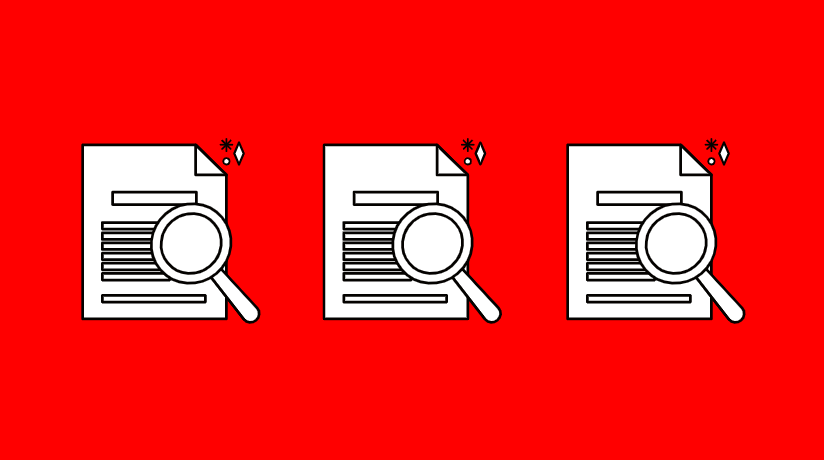 New Delhi: Expressing shock over reports by 17 media organisations, including The Wire, on attempted or successful surveillance on journalists and politicians using the Pegasus spyware, the Editors Guild of India on Wednesday, July 21, demanded an independent Supreme Court-monitored inquiry into the alleged snooping.

EGI is shocked by the media reports on the wide spread surveillance, allegedly mounted by government agencies, on journalists, civil society activists, businessmen and politicians, using a hacking software known as #Pegasus, created and developed by the Israeli company NSO. pic.twitter.com/I4M9pOsPTt

Several journalists’ bodies like the Press Club of India, the Mumbai Press Club, and the Indian Women’s Press Corps have already condemned the presence of phone numbers of journalists, ministers and others in a leaked database belonging to the NSO Group, which makes spyware available to government clients.

As The Wire has reported, “The leaked data includes the numbers of top journalists at big media houses like the Hindustan Times, including executive editor Shishir Gupta, India Today, Network18, The Hindu and Indian Express.”

Two founding editors of The Wire are on this list, as is its diplomatic editor and two of its regular contributors.

“The Editors Guild of India (EGI) is shocked by the media reports on the widespread surveillance, allegedly mounted by government agencies, on journalists, civil society activists, businessmen and politicians, using a hacking software known as Pegasus, created and developed by the Israeli company NSO,” the Guild said in the statement shared on Twitter.

It said the reports point towards surveillance by multiple governments across the world.

“Since NSO claims that it only sells this software to government clients vetted by the government of Israel, it deepens suspicion of involvement of Indian government agencies in snooping on its own citizens,” read the EGI statement.

Over 300 verified mobile phone numbers, including of two ministers, over 40 journalists, three opposition leaders besides scores of business persons and activists in India could have been targeted for hacking using Pegasus spyware.

The EGI condemned the surveillance on journalists, saying it was an attack on the freedom of press.

“While some of the instances of surveillance might have been targeted against those who may be seen as credible national security threats, what is disturbing is that a large number of such targets were journalists and civil society activists. This is a brazen and unconstitutional attack on freedom of speech and press,” the Guild said, adding that this act of snooping essentially conveys that journalism and political dissent are now equated with ‘terror’ .

“How can a constitutional democracy survive if governments do not make an effort to protect freedom of speech and allow surveillance with such impunity,” it said.

Seeking an independent probe into the matter, the EGI demanded that the inquiry committee must include journalists and civil society activists to ensure independent investigation.

“This is a moment that demands deep introspection and inquiry into the kind of society we are heading towards, and how far we may have veered away from the democratic values enshrined in our constitution.”

“The Guild demands an urgent and independent inquiry into these snooping charges, under the aegis of the Supreme Court of India. We also demand that this inquiry committee should include people of impeccable credibility from different walks of life–including journalists and civil society – so that it can independently investigate facts around the extent and intent of snooping using the services of Pegasus,” the statement added.

Opposition parties Congress and Trinamool Congress have also called for a judicial inquiry by the Supreme Court, in the aftermath of The Wire’s reports on the selection of phone numbers of key opposition leaders as potential targets for surveillance.