Pamela Philipose to be Ombudsman of The Wire, Serve as Interface With Readers

Her mandate will be to examine and, where appropriate, investigate complaints and concerns that The Wire's readers may have about its coverage. 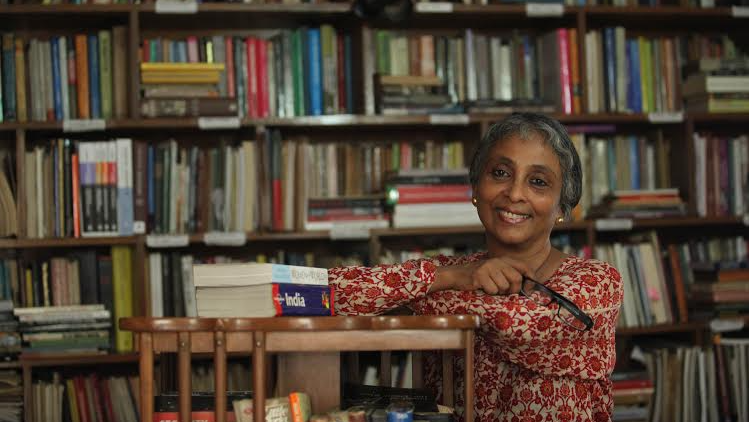 The Wire is proud to announce the appointment of Pamela Philipose as its ombudsman, a position we have created to add a new layer of  transparency and accountability to our editorial functioning.

As ombudsman (also known as public editor or reader’s editor), she will function independently of The Wire‘s editorial structure and her mandate will be to examine and, where appropriate, investigate complaints and concerns that readers may have about its coverage.

The Wire undertakes to publish her views on its coverage without editorial interference.

Despite the enormous value they bring to news organisations, public editors, readers editors or ombudsmen are still relatively rare in the media world. The concept was pioneered by the Asahi Shimbun in 1922 but has only gained traction in recent years. The New York Times, the Guardian and the Washington Post are some of the news organisations that have put in place public editors. In India, the office was first introduced by The Hindu in 2006, though The Times of India briefly flirted with the post of an ombudsman in the 1990s.

With the appointment of Pamela Philipose, The Wire becomes the second Indian media organisation to appoint an ombudsman, and the first purely digital publication to do so. She will formally assume her duties at the end of September.

The Wire will publish more detailed terms of reference in due course.

One of India’s most experienced and respected journalists,  Pamela Philipose began her career with The Times of India and was until 2014 the director and editor-in-chief of Women’s Feature Service, a news agency mandated to highlight development issues with a gender focus in media coverage. She has since worked as a senior fellow with the Indian Council of Social Science Research to research contemporary trends in the mediatisation of Indian society. She was also an advisor to the Media Task Force of the Government of India’s High Level Committee on the Status of Women Report.

Earlier, Philipose was Senior Associate Editor with The Indian Express, anchoring the edit page and writing commentary on a range of issues, including those of conflict, politics, development and the media.

She was awarded the Chameli Devi Jain Award for Outstanding Woman Journalist in 1999 and the Zee Astitva Award for Constructive Journalism in 2007. She has co-edited two volumes, one focusing on reportage on conflict, Across the Crossfire: Women and Conflict In India (Women Unlimited, 2012), and another that looked at gender and employment, Work In Progress (Concept Information/ FES, 2013). She has also contributed to various anthologies on the media, including Making News, Breaking News, Her Own Way, edited by Latika Padgaonkar and Shubha Singh (Tranquebar, 2012) and Practising Journalism: Values, Constraints, Implications (edited by Nalini Rajan, Sage Publications, 2005).