Shahid Zehri, who has been associated with Metro 1 News, was attacked on Sunday, reportedly with a homemade grenade. 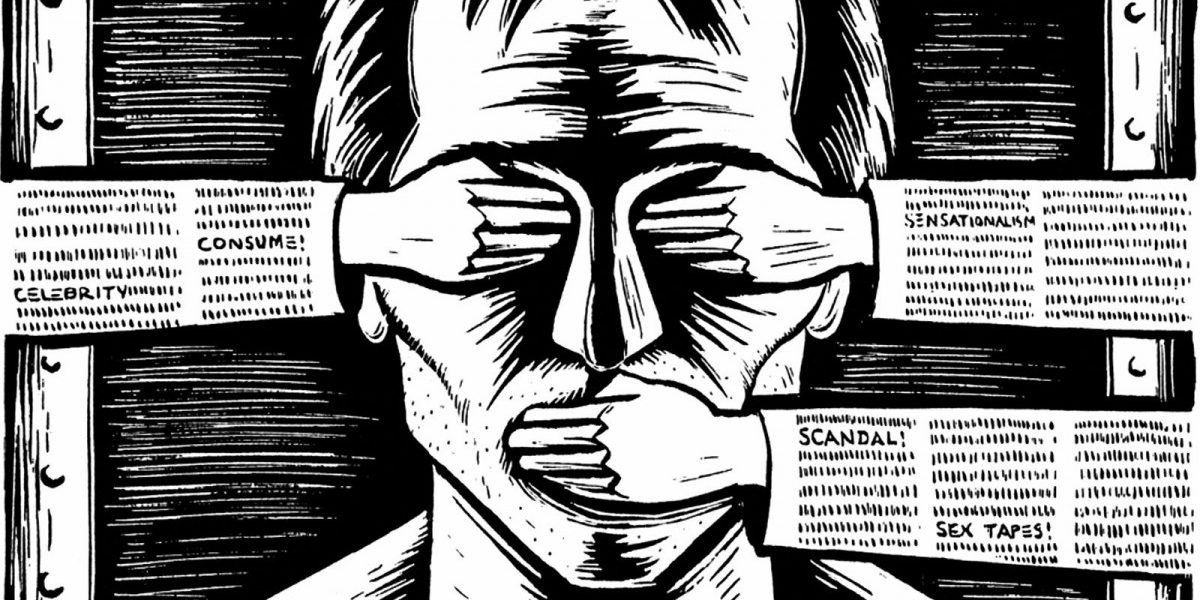 Karachi: A 35-year-old Pakistani journalist was killed in an attack claimed to have been carried out by the banned Balochistan Liberation Army (BLA) in the country’s restive Balochistan province, media reports said on Monday.

Shahid Zehri, who has been associated with Metro 1 News, was travelling in a car in the town of Hub in the province when he was attacked on Sunday, reportedly with a homemade grenade, Eidgah Station House Officer Nadeem Haider was quoted as saying by Dawn News.

CCTV footage of the incident reported by Dawn.com showed an explosion that took place on the roadside near Zehri’s moving car as soon as it made a U-turn on a busy road. The nature of the bomb could not be confirmed immediately.

Later, the banned Balochistan Liberation Army (BLA) claimed responsibility for the attack in a statement.

In February, the Council of Pakistan Newspaper Editors’ (CPNE) Media Freedom Report 2020 had revealed that at least 10 journalists were murdered and several others threatened, kidnapped, tortured and arrested in Pakistan on trumped-up charges while discharging their professional responsibilities in 2020 alone, the Dawn report said.

No action has so far been taken against those responsible for torturing and killing journalists. It seems that such people enjoy impunity.

It is a matter of grave concern that the legal system of the country has become useless in protecting and providing justice to journalists, said the report.

Balochistan has been witnessing a spate of low-level violence for years. The local Baloch nationalists, the BLA and the Taliban militants are involved in these attacks.

In 2019, the United States designated the BLA, which is fighting the Pakistani rule in Balochistan province, as a terrorist organisation.