Political groups and marketers say the idea is that voters have a more trusted connection with micro-influencers than with celebrities, reaching out to the specific local and niche communities. 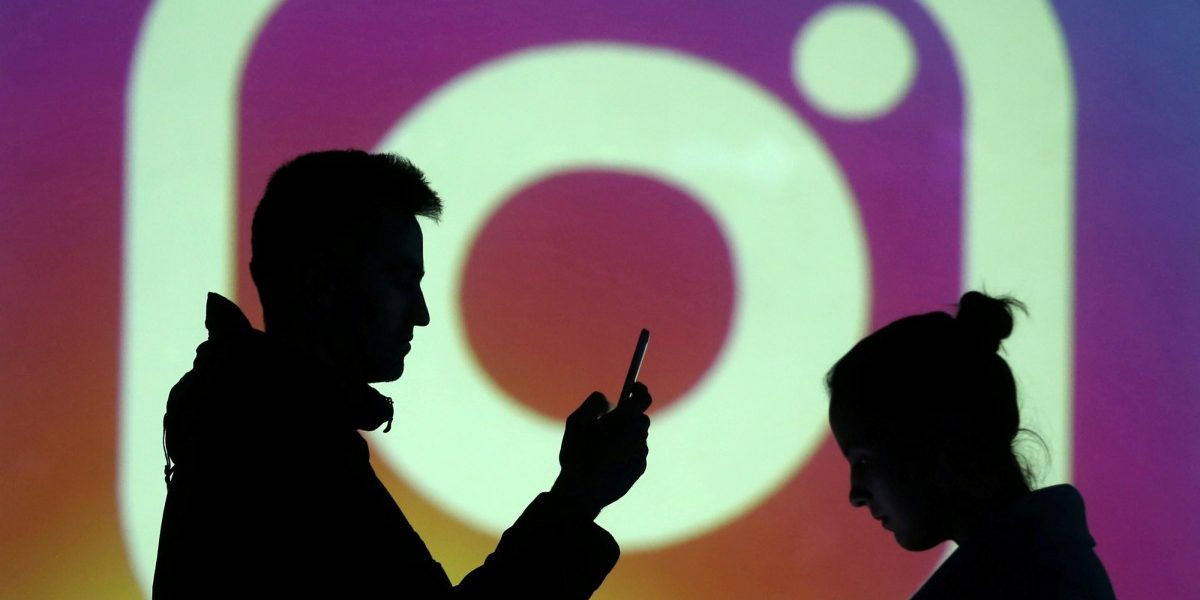 File Photo: Silhouettes of mobile users are seen next to a screen projection of Instagram logo in this picture illustration taken March 28, 2018. Photo: Reuters/Dado Ruvic/Illustration

San Francisco: Last week, food and travel blogger Alycia Chrosniak got an unusual alert on her phone: Michael Bloomberg’s presidential campaign was inviting her to earn $150 by making content about why she supported the billionaire Democratic candidate in the US election.

“It feels weird to put out an ad supporting a person versus a product,” said Chrosniak, who is based in Connecticut and usually creates sponsored content for restaurants or hotel brands. She said Bloomberg was not her “top choice” candidate and said she did not take up the offer.

The tactic of paying micro-influencers – people with a few thousand engaged social media followers – to spread political messages or make content is gathering momentum ahead of the 2020 race, though some industry players remain wary.

Several agencies who connect influencers with brands told Reuters they had been approached by political campaigns, though they would not name individual politicians or organizations.

For the 2018 midterm elections, the Democratic Congressional Campaign Committee paid influencers to spread ‘get out the vote’ messaging.

Progressive political action committee NextGen America has already recruited hundreds of Instagram micro-influencers to encourage young, less-likely voters to turn out in 2020, while Piedmont Rising, a North Carolina healthcare non-profit, is paying local influencers to share their stories ahead of the US Senate election. 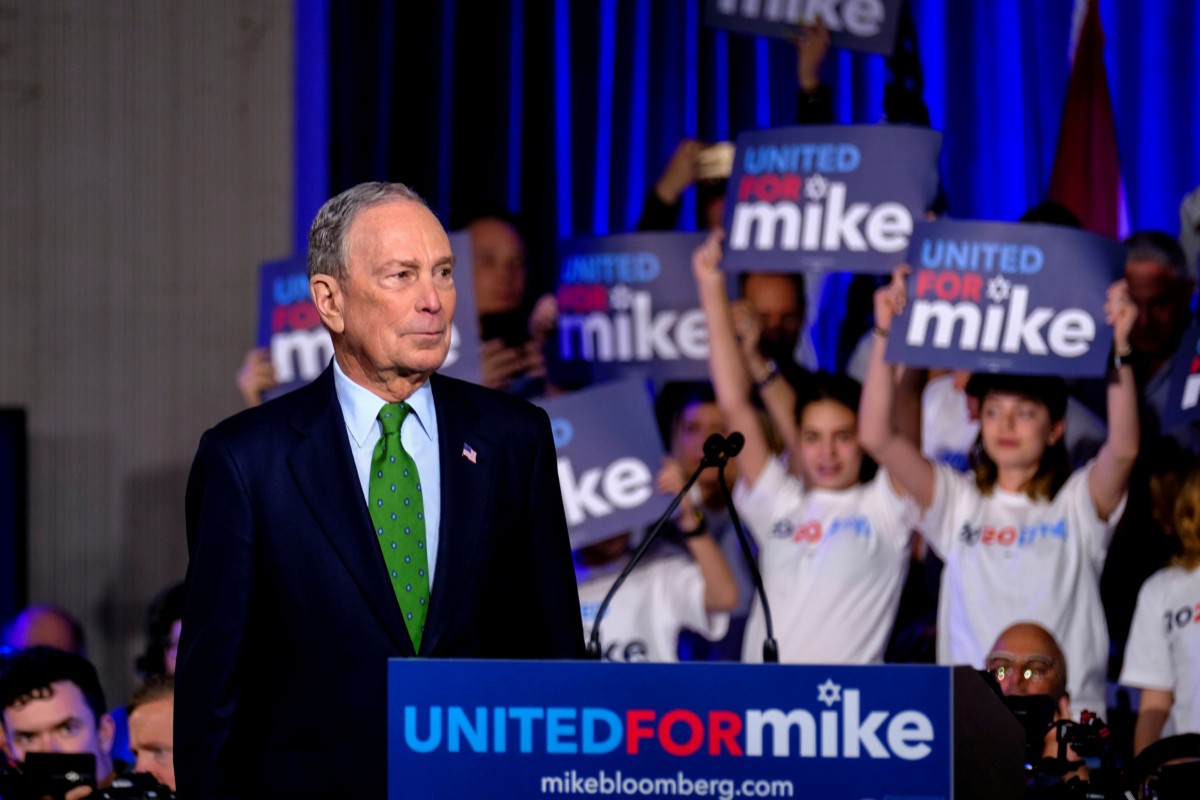 Political groups and marketers say the idea is that voters have a more trusted connection with micro-influencers than with celebrities. They can also reach specific local or niche communities.

Marketer James Nord said influencers had earned tens of thousands of dollars for several pieces of political content during campaigns he had worked on.

But NextGen America, which has partnered with influencers ranging from drag queens in the Iowa caucuses to famous huskies in Wisconsin for the state’s Supreme Court election, said influencers were often turned off if they were offered money for content early in the conversation.

The US Federal Election Commission’s rules do not explicitly address social media influencers. But it does say that public online communications advocating for the election or defeat of a candidate for a fee must include a disclaimer to inform who paid for the content.