Next Time You Receive a Sexist Joke as a Forward, Stop!

There is a deeply embedded gender code in what passes off as humour in popular culture.

The purpose of humour is just stealing a few laughs, but the important bit to ask ourselves is, what are these laughs at the expense of? Credit: Special Arrangement

Humour is necessary. It gives us everything, from respite to strength. From the ability to take a stand above petty disconnects, to larger political discourses. It allows us distance in extremely involved circumstances. It also allows us to look at ourselves within idealistic reflections of ourselves, at our absurdities, banalities and trivialities, and then mock our own inadequacies. It creates purpose that helps us decode the reasons for these inadequacies and ask ourselves critical questions. Questions that must be asked, of and in times that were, times that are, and times that will be. That will shape our tomorrow in different ways. It is a foil to aggression, and not the opposite, where it ensures that the same anger is reflected in everything we read or say, but just as powerfully, insisting that you to think.

But in this beautifully dichotomous paradigm of humour, it cannot be absolved of gender definitions and its relationship with gender and popular culture. It will be absurd for us to assume that all humour across has answers to the thoughts above. It doesn’t, and it mustn’t. The purpose of humour will just be stealing a few laughs, but the important bit to ask ourselves is, what are these laughs at the expense of? Everything we say or do is gendered. As are our thoughts and certainly the way we articulate them. Humour, then, is not entirely different. There is a deeply embedded gender code in a joke, a jibe, and a comment. WhatsApp is testimony. Think about every ‘wife’, ‘husband-wife’ joke you have ever been forwarded or been privy to. Chances are it slots the woman as a dictator or a nagging woman unable to see the man’s ‘logic’ or desire, and seems unreasonable in every way. The need for ‘submissiveness’ for the man becomes the humour point of the joke. This is possibly one generalisation, but there will be deeply coded gender power dynamics at the heart of it, one way or another. Marriage as a centre for restoring boys (rehabilitation if you will!), taking care of them, the woman being a disciplinarian or expected of certain behaviour, wife as an object, all these are common themes, and before guffawing at such a joke, or worst still, forwarding it to the next group, think about the gender dynamic you are propagating.

Actor Sridevi’s demise saw several forwards and jokes. Many were bathtub jokes, highly tasteless and shame-worthy, much like 90% of the media coverage of the tragedy. And following this were acerbic comments wrapped in sarcasm on her daughter’s Instagram page. We use humour to wound, and gender conformity to further submerge in existing stereotypes. Think of all the memes on actor Sonam Kapoor. Sure many of her comments don’t make sense or add up, and in several contexts she seems misinformed, but the memes that take a jibe at her also have an embedded gender code. Because she is a woman – she’d probably not understand finances, science and many such things. Why? How do we assume this? 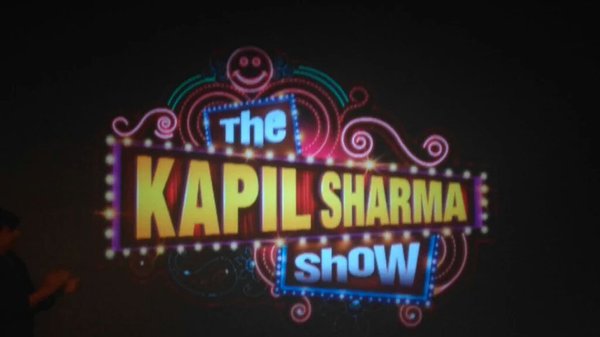 In Kapil Sharma’s TV show, a man’s nasty retorts to his wife are the reason for unchecked guffaws. Credit: Wikimedia Commons

Similarly, on International Women’s Day, several memes were doing the rounds, a few of those found their way into my inbox. A shot of several cars heaped on each other, captioned ‘Happy Women’s Day’. This reeks of ignorance and stereotypes. First, the misappropriation that Women’s Day celebrates women on that day. No. It celebrates the struggles that women have undertaken again and again for a more equal world, but more on that another day. The arming of that forward is based on how men see women, what they choose to believe, and use humour as their weapon of choice, almost hoping to restore the challenged definition of power with this humour. And no, it isn’t just a joke. It goes back to the idea fundamental to patriarchy that pits men over women. It fortifies these stereotypes and allows propagators to escape under the garb of ‘harmless humour’. We must contest this. Because no statement like this is harmless. On the contrary, it is harmful because it attempts to cement the stereotypes that we are working so hard to break.

Rape culture is a distinct part of our culture. It reeks in our cinema, in pop culture and everything else. I was once told in an office gathering years ago while talking of rape, ‘you are so ugly, no one would even rape you’, amongst laughter and sniggers. What does this mean? What did that man even insinuate? The whole sentence is laboured with toxicity, apathy and power. Rape is violation. This being used for humour is revolting at the very least. Its relationship to appearance absurd. It directly challenges any ideas of consent and looks at women as a mere object for a man’s sexual gratification. Our popular cinema borrows heavily from this culture. The butt-slapping-utha-kar-le-jaaunga brigade that insists on relying heavily on the idea of humour by a woman, a woman, taking control of her decisions, her life and her body, in more ways than one. 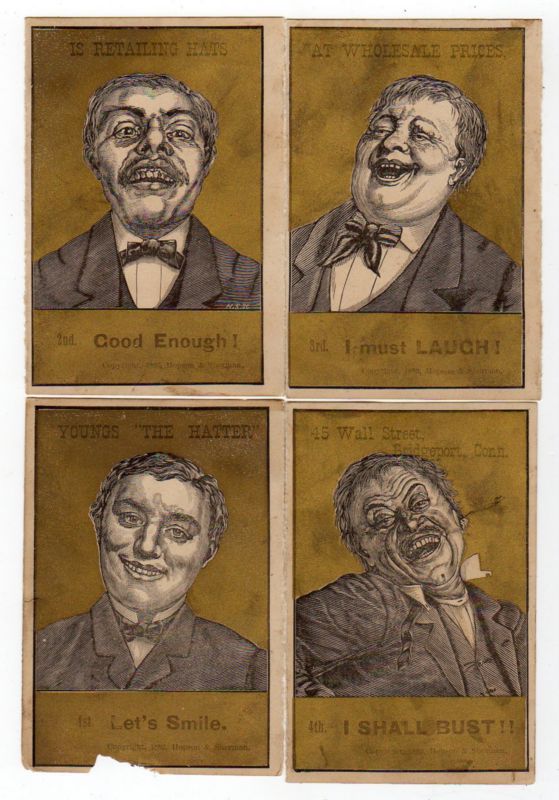 The Hindi film, Dabangg, one of the greatest grossers in the recent past, relies on toxic masculinity and unchecked ideas of power, for humour. Sexism in humour just doesn’t impact women, it impacts men in just as toxic ways. I do recall a scene from Rab Ne Bana Di Jodi, that elucidates the idea of ‘macho’. Seeped in what a man must be, how the definition of a real man is when he is ‘macho’. How a beefed up, strong man is called ‘Tiny’ and its funny. How a woman expects him to stand by her and fight against another team because he is who he is. Why? We have consistently taught men a single definition of masculinity. How many times has cinema leaned on a man crying as a source for humour? How many times has cinema leaned on the idea of thwarted power of a male, for the same laughs?

Enough and more has been written about the Kapil Sharma brand of humour (a television comedy show). Where a single, old woman must be made fun of. Where a man’s nasty retorts to his wife are the reason for unchecked guffaws. Other TV shows that sexualise women like Bhabhiji Ghar Par Hain resort to humour at the expense of a woman, her sexualisation, and the need to be questioned, the idea of legitimised, almost accepted, idea of attraction of a man to his wife’s friend, where the women characters almost seem ignorant of this dynamic.

Abuses find their way as punctuations in several jokes, stand-up comedy acts and amongst conversation. A recent Zomato ad borrowed from this popular lexicon to create a hoarding that screamed MC, BC, albeit meaning something else – which was its attempt at humour– borrowing from rape culture and then attempting to have it mean something else. The normalisation of these abuses, also demonising just the act of incest and not even for a minute thinking of the idea of violation of a woman’s body or her consent, is testimony to how lax we are when it comes to genuine gender sensitivity.

However, is this world changing? New emergent spaces, thanks to a permeable social and digital space, is giving us a glimmer of hope. ‘Sarah’s Scribbles’ is one such example that has the woman’s voice that is real. It looks at our real, everyday moments and wraps them into genuine humour that outlines the absurdities we handle every day. The emergence of conversation on menstrual blood, ovaries and us, questioning of sexism in narratives is extremely interesting, and necessary. Stand-up comedy artists who bring in gender nuancing that calls out gender stereotyping and body conformity take the conversation forward. They add texture to humour and bring back its purpose, of questioning, entertaining and inducing you to think.

So the next time you receive a sexist joke as a forward, stop. Think, call it out. Because, you know what? It never really is just a joke.