As NYT Ends Daily Political Cartoons, Is the Writing on the Wall for the Art Form?

A New York Times decision has led to predictions of the death of cartooning. But check your Facebook or Twitter feed – the decision actually reflects an increasingly globalised, online industry. 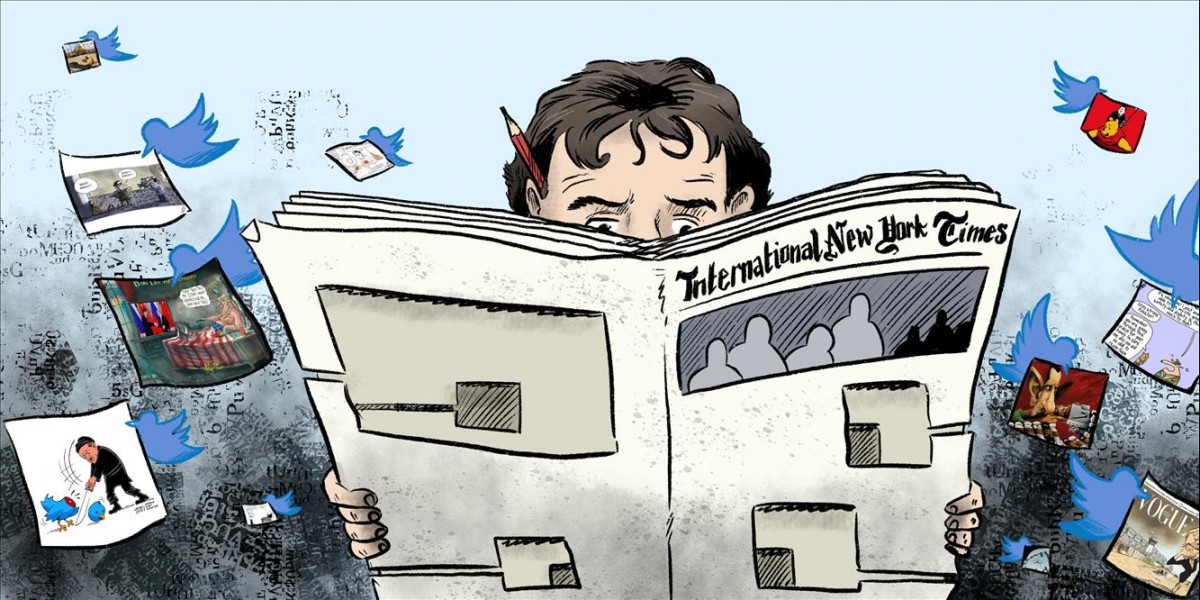 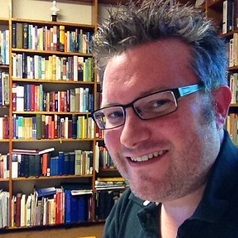 It follows an earlier decision to end syndicated cartooning (“syndicates” represent collectives of cartoonists, looking to have work placed in a variety of publications). The Times said that a “faulty process” and lack of oversight led to a syndicated cartoon of Israeli Prime Minister Benjamin Netanyahu and Donald Trump (which was condemned by many as anti-Semitic) slipping through the net on April 25.

The decision has caused international consternation and prompted doom-laden predictions about the death of cartooning, or even of free speech itself.

The paper’s former in-house cartoonists – Patrick Chappatte and Heng Kim Song – have taken to Twitter and the web to defend their careers and their profession.

Also read: Why Mail Today Will No Longer Be Carrying My Cartoons

But this decision should be seen less an overreaction by a newspaper frightened of (of all things) bad press, than a wake-up call. It’s a moment to acknowledge the new realities of cartooning, globally. As The Times’ editors have asserted, this has been a long time coming.

Indeed, the writing has been on the wall for at least a decade. The hallowed cartooning traditions of the 20th century cannot continue without facing up to fundamental changes in the industry. Although this decision doesn’t spell the end of cartooning as we know it, this may very well be a tipping point for the global cartooning industry. 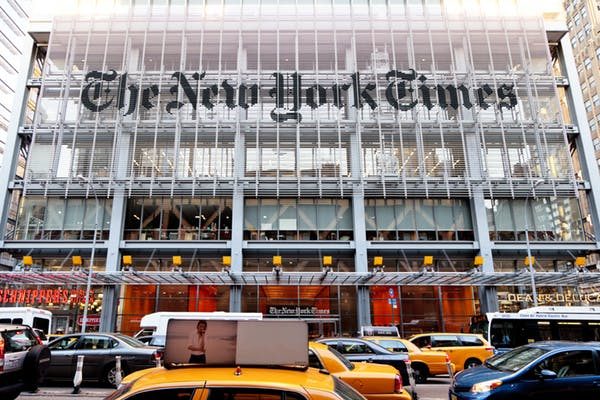 Chappatte has said: “Cartoons can jump over borders.” But I’d go further: for cartoons, there are no longer any borders. There haven’t been for about a decade or so. And cartoonists have to understand that what they produce for one set of readers in one particular context will inevitably now be seen by people far away, with a very different set of views.

Remember the 2005 controversy over the depiction of the Prophet Muhammad in the Danish newspaper Jyllands Posten? Initial low-level grumbling soon turned into worldwide outrage. Of course, it took a full decade for the worst reaction to manifest itself.

The French satirical weekly, Charlie Hebdo – which had not only reprinted the original Danish cartoons, but continued to print deliberately offensive anti-Islamic cartoons in subsequent years – was firebombed in 2011, and then the unthinkable: the shootings at the magazine’s offices in January 2015.

And Australia cannot stand aloof. Remember Mark Knight’s caricature of Serena Williams from 2018? The cartoon dropped like a stone until picked up by J.K. Rowling, and American readers in particular. The global reach of the Murdoch press ensured it would become a battleground for issues of press freedom versus “political correctness”. 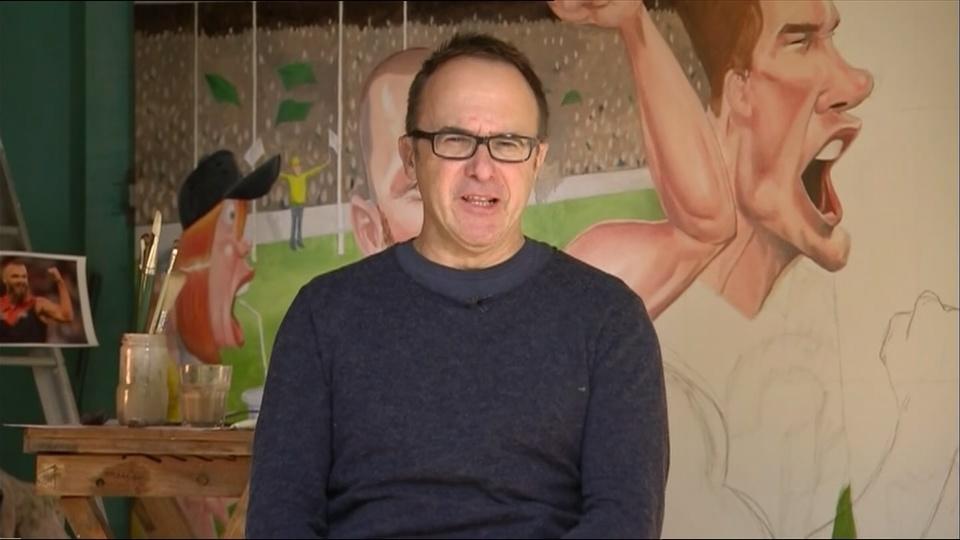 Australian cartoonist Mark Knight was at the centre of a controversy for his depiction of Serena Williams in 2018. Photo: Reuters

Rupert Murdoch himself took to Twitter in 2012 to defend the London-based Sunday Times after a Gerald Scarfe cartoon depicted Netanyahu building a wall with the bodies of Palestinians (plus ça change…?). Michael Leunig weighed in, claiming the need for cartoonists to “give balance”, rather than present a balanced opinion; reworking Martin Niemöller’s “first they came” in controversial style. Leunig himself had a cartoon in 2002 refused on the basis of likely backlash from the Jewish community.

The point is that globalisation and information technology have changed the business of cartooning. Cartoonists wedded to the old-school, in-house ways of the 20th century can throw tantrums about free speech as much as they like. If they do not recognise the way the world has changed – and is changing – then they will be left behind as their profession moves forward.

History is not on their side. Just as 18th-century copperplate engravings were replaced by lithograph prints, and standalone caricatures were replaced by cartoons in 19th-century humour magazines, and they in turn by 20th-century newspaper cartoons, the web cartoon has well and truly arrived in the 21st century.

A recent example of a web-based cartoonist is Badiucao, the Chinese-Australian artist who instigated the global movement to recreate the famous “tank man” image in memory of the Tiananmen Square massacre.

So, although a blow to an older way of doing things, The New York Times decision won’t halt the ever-greater expansion of cartooning in its online form. The Times hasn’t really been known for its cartoon content (and actually been quite dismissive of the artform, historically).

The Portuguese anti-Netanyahu cartoonist – António Moreira Antunes – doesn’t even work for the Times. He is one of an army of cartoonists who work without borders, without much of the self-censorship that has always characterised the profession, and without the limitations of the past.

That comes at a cost: job security, a greater reliance on volunteer labour, and a decline in professionalism. But it’s where the future lies.

Paradoxically, the syndication that has been such a part of US cartooning culture for more than a century may provide a model for the future of the profession. The great press barons of the early 20th century – Joseph Pulitzer and William Randolph Hearst (Citizen Kane) – were among the pioneers.

Rather than individual papers employing in-house staff cartoonists, the syndicate model looks remarkably like the “gig” economy of freelancers and short-term contracts. The Times has dealt with CartoonArts International – founded in 1978 – for many years. By divesting itself of that relationship, it may actually be taking a backward step.

But beyond this one paper, cartooning will continue. Talented artists will continue to create brilliant comments on the news of the day; less talented amateurs can always knock up a truly witty meme. Check your Facebook or Twitter feed – there’s more cartooning happening now than ever.