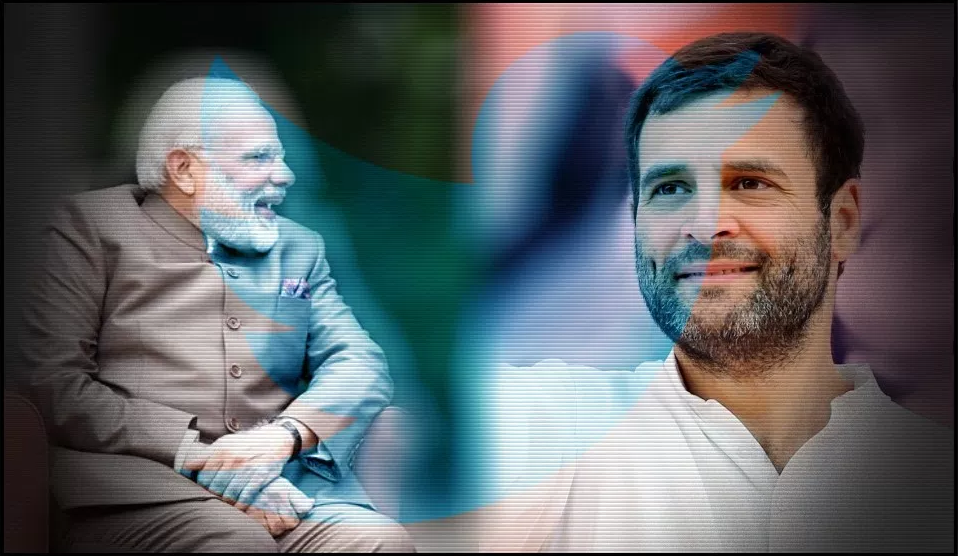 For the past few days, a very interesting debate has been grabbing the headlines – the use of bots by the Congress to increase traction about Rahul Gandhi on Twitter, as seen by the huge number of retweets.

Asian News International (ANI) did a half-baked story by giving some screenshots and links to 10 accounts which it described as bots. They might very well be but 10 accounts is a very small number when compared to the overall number of retweets that Gandhi was getting. The rot runs much deeper and is not as superficial and simplistic as portrayed by the news agency.

Anyone who has an iota of understanding about the nature of Twitter would know that many digital marketers create such bot accounts. Just to make these accounts seem active they run IFTTT (if this, then that) scripts or other similar scripts which auto follow and auto RT. There have been repeated instances of escort agencies following and retweeting Prime Minister Narendra Modi. I had pointed out about this in an article I wrote about the bot phenomenon and the BJP in 2016.

Back then, while going through the list of “most active users” for #ModiInQatar, a few accounts that popped up were of escort services.

However, my friend Pratik Sinha – I am taking the liberty of calling him a friend despite us having never interacted apart at a conference in Jaipur where both of us were present – wrote a story on the AltNews website he runs titled, “Did BJP IT cell have prior knowledge about ANI’s story on Rahul Gandhi and Twitter bots?”

The implication is that the story came from the BJP’s IT cell and for me, quite frankly, that is actually not such a big issue. Aren’t the editorial policies of most news channels, especially the bigger stories, guided by the party in power? The same channels that are now heaping praise on Modi, Shah and Yogi used to cosy up to the Congress when they were in power. The only difference was that the Congress used to be a bit more nuanced about their media management compared to the BJP. 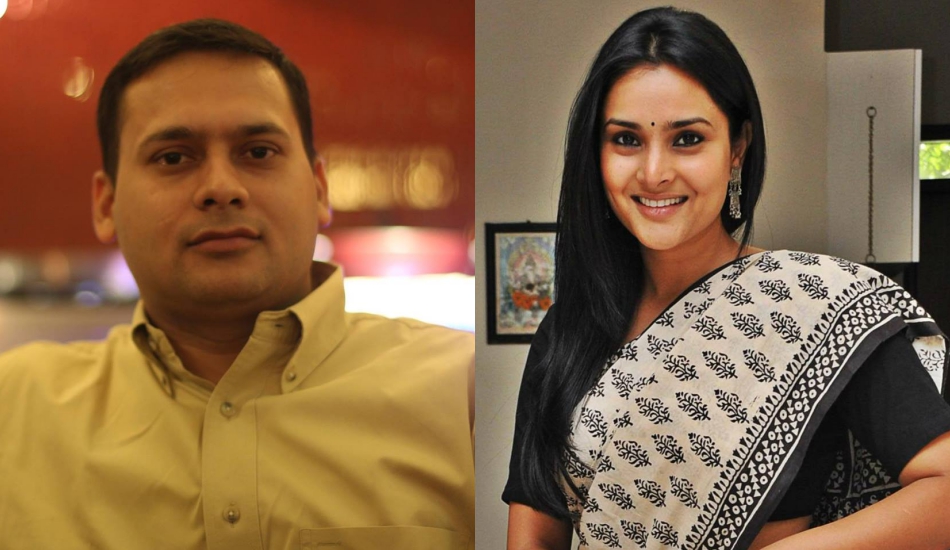 Amit Malviya, BJP’s IT head, might well have given the screenshots to some ANI staff. He might well have got someone from his own team to draft those five paragraphs of rhetoric. That’s not something that concerns me. It is a very possible scenario given the current regime.

The entire debate around bots, which is primarily about manufacturing a fake sentiment around a leader, has become a ‘You-Too’ debate. The fact that the BJP indulges in the use of bots does not exonerate Congress from the sin – and vice-versa.

The fact is that both the Congress and the BJP have used money and muscle power to bring crowds to their rallies and now they are trying to do the same in the online world too. They are trying to skew the social media playing field – which was supposed to be more democratic that the existing systems – in their favour using bots.

The original Hindustan Times story, which started this argument, quotes me saying that both BJP and Congress use fake profiles and bots. This is something my team and I are very clear about. We are also sure about the fact that we don’t want to engage in such guile.

The ANI story quotes Divya Spandana, the new Congress chief of social media and digital communications as saying, “On Twitter one tweets and what happens after that is not in our control. You will have to speak to Twitter to get clarity.”

Well, I don’t blame Divya for the statement, she doesn’t have an IT background and while she’s doing all she can, she can’t learn the tools of the digital trade in such a short span of time.

While the Congress still hasn’t become as adept at the hashtag game as the BJP and Aam Aadmi Party, it has started to trend things. However, they are fond of reusable hashtags like #KnowYourLegacy and #ThisDayThatYear which are generic and not specific to any particular event. Any brand can use these and so are thus easier to trend.

The Twitter trends by Congress do not show any major discrepancy. Most of the tweets show the location as India, some are from the Middle East, the UK and the US.

In addition to that, the 10 accounts which ANI reported have all been suspended now.

Or maybe, they simply changed their handles.

Have a look at the percentage growth, number of retweets and unique accounts retweeting Rahul Gandhi and INC India Twitter accounts:

The meteoric rise in the number of accounts that retweet Rahul Gandhi in the last one month no doubt raises suspicion so I decided to have a deeper look.

I roped in a friend, Arun Rana, who’s doing a Ph.D in computer science and asked him to help me through the haystacks of available data.

We picked up a tweet of Rahul Gandhi which has been retweeted more than 25,000 times. The tweet talks about the Tamil movie Mersal and reads, “Mr. Modi, Cinema is a deep expression of Tamil culture and language. Don’t try to demon-etise Tamil pride by interfering in Mersal”

Mr. Modi, Cinema is a deep expression of Tamil culture and language. Don't try to demon-etise Tamil pride by interfering in Mersal

Then, we went on to analyse the overall followers of Rahul Gandhi.

Out of the 4.01 million followers that Rahul Gandhi has, we picked a random set of 53,163 sample followers. These Rahul followers themselves have followers which range between 0 to 4,74,477. Of these 53,163 accounts, eight were verified accounts. Our analysis produced the following results: about the sample:

If this doesn’t establish the use of bots or other inorganic means by the Congress, what else will?

Some people will doubt the data so I’m giving the detailed excel sheet with details of each of the user names of all the 9,948 Twitter users who retweeted Rahul Gandhi and the entire data of 53,163 follower sample accounts that we checked. Anybody can go ahead and do the calculations that I have put forth.

The BJP on the other hand is still using the Thailand route. Ironically, the trend that they started against Rahul Gandhi’s Kazakhstan connection, #RahulWaveInKazakh, had tweets from Thailand.

Also, the most frequent words appearing on the profile of the most-active users of the hashtag #RahulWaveInKazakh were ‘followed’, ‘narendramodi’ and ‘proud’.

I’d just request Divya Spandana and Amit Malviya to stop playing around with democratic platforms and let the common men and women of India express their unadulterated opinion.

P.S.: Soon I’ll be looking into the meteoric rise in followers of the finance minister Arun Jaitley. Just a heads up to the folks in ivory minarets.

Ankit Lal is a social media strategist for the Aam Aadmi Party. He tweets @AnkitLal