N. Ram: The Hindu Took a Big Hit on Ad Revenue Post Rafale Exposé, But 'Will Not Bend'

It was time for news organisations to decide whether they want to pursue independent journalism or toe the establishment’s line, N. Ram said. 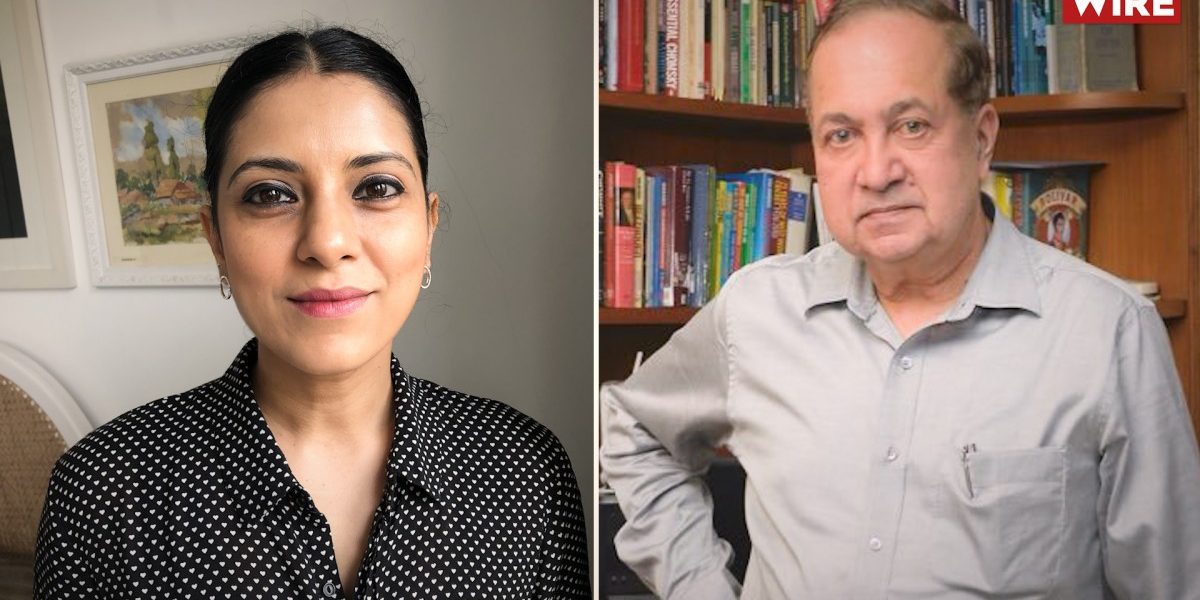 As the first five of a batch of French Rafale fighter jets will touch down at Haryana’s Ambala this afternoon, the controversy their purchase was shrouded in continues. As does the challenge for news outlets that investigated the story.

In conversation with Mitali Mukherjee, N. Ram, director, The Hindu Publishing Group (THG) and former editor-in-chief, The Hindu Group of Publications said The Hindu has faced a big hit on advertising post the Rafale investigation. Despite the challenge this had presented to the newspaper, N. Ram said, “ I will not bend.”

The Hindu published a series of investigative reports into the the purchase of 36 multirole fighter aircraft for a price estimated at €7.8 billion by India’s defence ministry from France’s Dassault Aviation.

It has been extraordinarily difficult times for newspapers in India and across the world. But he said, it was time for news organisations to decide whether they want to pursue independent journalism or toe the establishment’s line.
N. Ram pointed to the tremendous pressure news groups are facing via the carrot of government advertising; the recent episode where a senior journalist was asked to resign from News 18 Tamil Nadu (the Tamil news channel of the Network 18 group) while senior editor M. Gunasekaran’s editorial decision-making power was removed, seemed to be a result of direct orders from Delhi, he said.

N. Ram also expressed concern at the apparent misuse of India’s constitutional institutions. He said barring a few notable judgements, developments at the Supreme Court had been extremely disappointing. Similarly, there is fear around the Election Commission’s decisions, notable amongst them the recent suggestion to extend postal ballot service to voters above 65 years of age in the upcoming Bihar assembly elections and other by-elections in the near future. He pointed out that the fear was this may open the voters up to coercion and influence.

Rajasthan was another example of the governor being used to act as an agent of the Centre. But he believes, just like the emergency, the current wave of majoritarianism will shift.