'Is Anyone Here a Muslim, With a Victim Anecdote for My Column?'

Progressive journalism in times of Hindu rashtra-ism must learn to reflect on its own work. 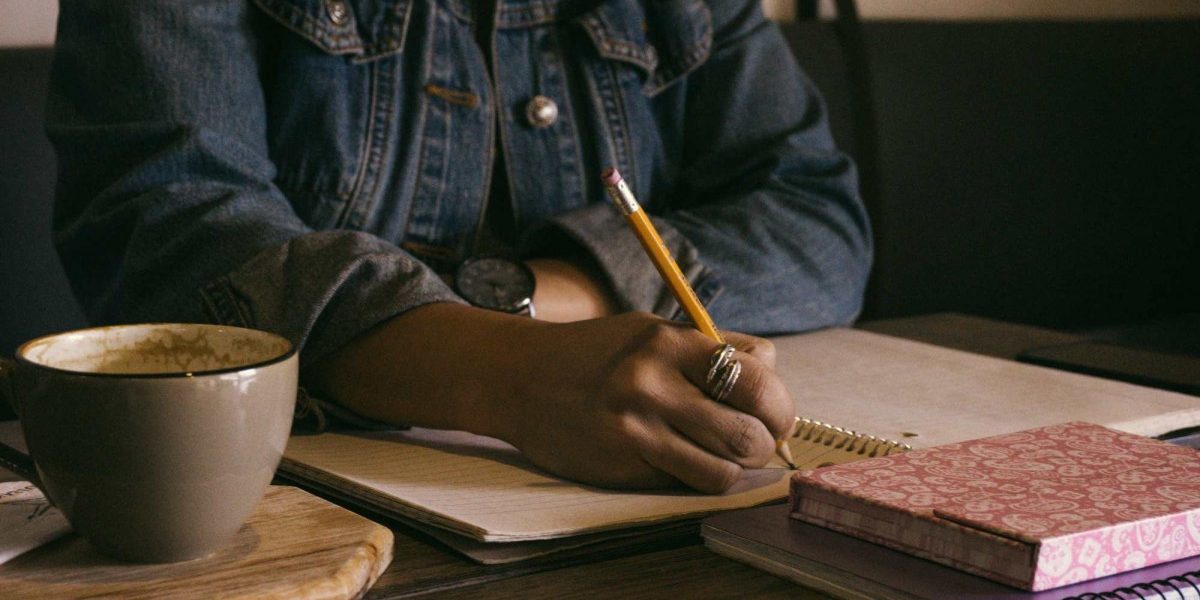 Last week, I received a message on my phone from a respected columnist. The call to Muslims, sent to me and presumably to others, said the following: “Hi, This is X. Please share a story about being Muslim in India today? One anecdote of everyday Islamophobia. For my column.” End of message.

I found it repugnant. The kind of offensive you immediately know when you see it. And it raised questions about the need for self-reflexive progressive journalism in times of war. For it is a social war against Muslims we are living through. What exactly did I find so wrong about this journalistic practice? The columnist in question is an upper-caste and upper-class Hindu. Substitute ‘Dalit’ for ‘Muslim’ in the formulation and you will see why a journalist may have hesitated to send this message out to a Dalit. I tried it out for size: “Hi. Please share a story about being Dalit in India today? One anecdote of everyday Caste Oppression. For my column – Signed, Upper Caste Hindu.”

Dalit writers, poets, intellectuals and activists in India regularly challenge savarna takes on Dalit histories and lives. Arundhati Roy’s introduction to Annihilation of Caste was one such controversial moment. More recently, Anubhav Sinha’s film, Article 15, led to a debate about the ‘savarna saviour complex’. A columnist doing this may have been named and called out on social media by any number of Dalit writers, poets and activists. In the US, there are raging debates on cultural appropriation – how whites have appropriated and portrayed the Black experience (culture, manners, music, rap, voices, victimisation) in writing and in film – often reductively and in highly stereotyped ways.

Is it ‘appropriative’ for journalists to solicit Muslim stories, and should all such experiences be penned only by those who undergo them? Is there no place here for empathy, no connection possible across identities – can the liberal-minded privileged not legitimately speak for justice for others? I believe they can, and should. But there has to be a better way to get these stories out there than the message I received.

Debates on media representations have unfortunately tended to look at the outcome of the story-telling, and less at the practice of story-getting. On representations of Muslims in India, for example, the discussion has centred on media and Bollywood portrayals. It is well documented how the exotic tawaif of Pakeezah and the good Muslim (Imam Saheb of Sholay), gradually gave way to the terrorist, the Islamist, the oppressed Muslim woman.

These critiques of Muslim representation have been different from the Dalit-Savarna and Black-White power binaries. For they have not been Muslim-Hindu. They have looked at the communications industry – and pointed fingers at ‘the media’ and ‘Bollywood’. They have also examined the overwhelmingly ‘negative’ portrayals of Muslims (as terrorists and regressive Islamists), because there is simply so much of that. And been silent and grateful for the sympathetic/progressive writing.

It is perhaps time to look at the practice of progressive, privileged journalism. For Columnist X is a progressive and compassionate writer, a positive ‘influencer’ in these times. And it is important to bring into public writing the daily humiliation that many Muslims are experiencing, which the mainstream seems unaware of or does not recognise as humiliating. The point, then, is how privileged liberals seek and tell that story. To modify one writer’s evocative words – how do you dip your pen in someone else’s blood?

Also read: Backstory: Journalism and the Power of Laughter

Unfortunately, the text-message reeked of an unselfconscious entitlement. It recalled the title of veteran war correspondent Edward Behr’s book – Anyone Here Been Raped and Speaks English? That crass call for a rape story is what Behr heard shouted out by a British journalist to survivors fleeing war-torn Congo in November 1964. It has been the gold standard for journalistic crudity for over 50 years. It was not real enough to have suffered; that suffering had to be rendered accessible and accorded legitimacy in the language of the teller – English, the power language of the British journalist. There was also the presumption that female victims would gladly tell a foreign male their story. He did not say, ‘Is anyone willing to speak to me?’ For that inverts the power moment, where the victim now has something the journalist wants. He – white, privileged, with access to the media space – had the power to simply ask for a victim-tale.

The journalism of the text message was a polite version of the same. Muslims were asked to please give precisely – ‘a’ story and ‘one’ anecdote. To have to distil seamless human experience down to an anecdote is a challenge at the best of times. Even for a child writing a diary entry about his flowering plant for a school test. What if there were more than one anecdote, or a hundred? And many stories from many people? How would each of them compete for space? Or handle the rejection, after having trotted out rawness?

The stories could range from a simple Islamophobic stare to downright lynching and murder. A lynching story may not have made it to a curated column. Because the request was for the real stuff of life – the soul-destroying identity-awareness of each minute of an average 24-hour Muslim day in India today. ‘Everyday Islamophobia’ was the ask – but please, in brief. It was a crisp, synoptic request to modulate oppression.

In essence, the message, bursting as it did into my private phone space, was structurally no different from ghoul-journalists who thrust mikes at people in harsh times – fathers who have lost sons, mothers whose daughters are raped or incarcerated, the families whose loved ones have died – and ask, ‘How do you feel?’ They want pain in a sound byte. This ask was an anecdote. Journalists often do it because they can. Structures of media power, structures of entitlement and the demand for consumable stories determine that. For daily reporters, the pace of the newsroom becomes an alibi for poor ethics in the field. Columnists have less excuse to be unmindful.

Watch: In Funding Hatred, India’s Corporates Have Compromised With Evil

Is it alright for any journalist to tersely solicit a story of potential pain by simply saying– ‘Share it. For my column’? No further nicety or persuasion seemed necessary. The column was a power space I must automatically know and value. Reasonable assumption. I can count on fingers the remaining number of Muslim journalists who still have regular columns. A column is part of structural privilege. And, just like the British journalist of Ed Behr’s title, that power was exercised, unthinkingly, with all its benefits, including the assumption that any Muslim, in these times, will be a) ready to morph themselves into ‘victim of Islamophobia’ and b) be willing to modulate their oppression for column-consumption. This electronic message was the exact half-century-later equivalent of the Brit’s physical trawl through a Congo airport. Shout-out-a-message in a war zone to potential victims – and get a mail box flooded with accessible pain. Privilege can breed lazy journalistic habits.

In our over media-determined age, real grounded journalism in India is among the most valued of responsibilities and duties. Seek fact, truth and justice, and deepen democracy, by writing column upon column about the increasing structural violence against the unequals. Progressive journalists who analyse sharply the many injustices of our times spend well the currency of their privilege. Columnist X’s journalism thus far has worked hard to do all of that.  So, I hope the text-message was an aberration. Muslims will gain little from any journalist soliciting oppression anecdotes in this manner. For these are not equal-exchange invitations. Words like power, privilege, minority and dominance are key to decoding all such requests.

The structurally privileged continue to be the dominant storytellers of our times. Identity-privileged journalism means retaining the power of framing, of editing, of deleting bits of oppression that do not work, and making those choices with other people’s experiences. Exercising privilege is not an act of individual ‘bad people.’ It is a system of structural inequity. The flip-side of victim tales is the normalcy and habit of everyday entitlement. Privileged journalism practices can be so ‘normal’ that they are hard to see. It is in their very hiddenness that all practices of privilege – whether of gender, caste or community – exercise their greatest power, and uphold the status quo. Without some self-examination, all the compassionate columns in the world will not dent the hierarchy such columns purport to bravely challenge.

It may be good practice to turn the mirror inwards. Learn to inhabit discomfort. Try being the subject instead. Imagine if one day a range of progressive, privileged journalists received the following message on their phones: ‘Hi. This is Farah Naqvi. Please share a story of being Upper-Caste Upper-Class Hindu in India today. One anecdote (no more), of everyday UC-UC Hindu privilege. For my article.’ What kind of response do you think I might get?