“Instead of me pressing a charge of assault on the police, they are preparing to book me for obstructing a public servant from discharging their duties.” 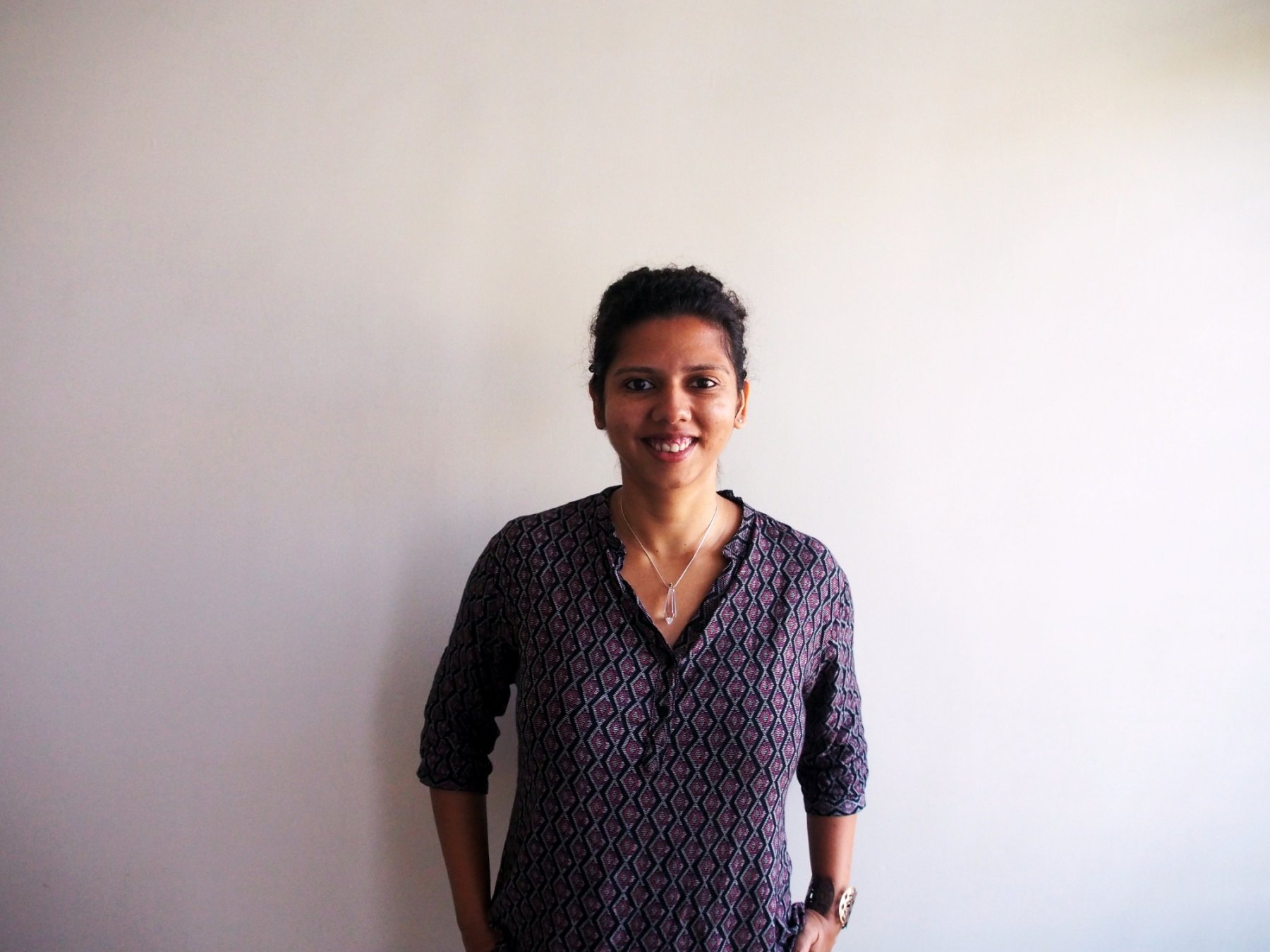 Mumbai: Priyanka Borpujari, a Mumbai-based freelance journalist, was arrested on Tuesday afternoon by the Bandra Kurla Complex (BKC) police from a slum in Vakola where the Brihanmumbai Municipal Corporation had undertaken an eviction drive.

Borpujari, who lives in Santacruz, had apparently rushed to the spot after she received a call informing her about a demolition drive at the slum where her domestic help lives, according to her friend Gautam Mengle. She began taking pictures, which allegedly angered the police. A police official claimed that Borpujari began to “instigate” the residents of the slum and a crowd gathered and “turned aggressive.”

“She was asked to identify herself. She refused to. Instead, she started to instigate the mob that had gathered at the spot of the demolition,” said a police officer who declined to give his name. She was kept in the police station and her phone was taken away.

Later in the day, senior police inspector Kalpana Gadekar confirmed Borpujari’s arrest. “A case has been registered,” she said.

Borpujari has been booked under section 353 of the Indian Penal Code on charges of assaulting or using criminal force to deter a public servant from discharging his duty. It is a bailable offence with imprisonment extending up to two years.

Soon after the police detained her in the afternoon, Borpujari contacted Peter Griffin, deputy resident editor at The Hindu in Mumbai, where Borpujari has been a regular contributor. “She informed me that she was assaulted and was taken to the police station. When I tried to get in touch with her later, her phone was not reachable,” Griffin told The Wire.

Since afternoon, Griffin and his colleague Mengle have been posting updates about Borpujari on social media. Mengle said that Borpujari had informed him that her cellphone had visuals of “cops assaulting slumdweller children,” though this could not be confirmed.

I just spoke to @Pri_Borpujari and she told me that she’s safe. However, she added, her cellphone has visuals of cops assaulting slumdweller children, and hence they’re not returning it to her. @zigzackly @MumbaiPolice @CPMumbaiPolice @DevenBhartiIPS https://t.co/BYjpbBpyFI

Griffin added that following his tweets and the uproar that it caused on social media, Mumbai police informed him that Borpujari was safe and was taken to the BKC police station.

The Wire managed to briefly speak to Borpujari, who said she was being detained and charges were being pressed on her.

“Instead of me pressing a charge of assault on the police, they are preparing to book me for obstructing a public servant from discharging their duties,” Borpujari told The Wire over the phone that she had managed to access from an intern at The Hindu who was present at the police station. She further said that several residents of the slums had also been detained along with her. “I am not able to speak to them. The police are not allowing me to speak to anyone,” she said. At 6 pm, Borpujari was still at the police station and her lawyer was completing the formalities for her release on bail.