His work was featured in national and international publications and he was associated with The Wire from 2015. 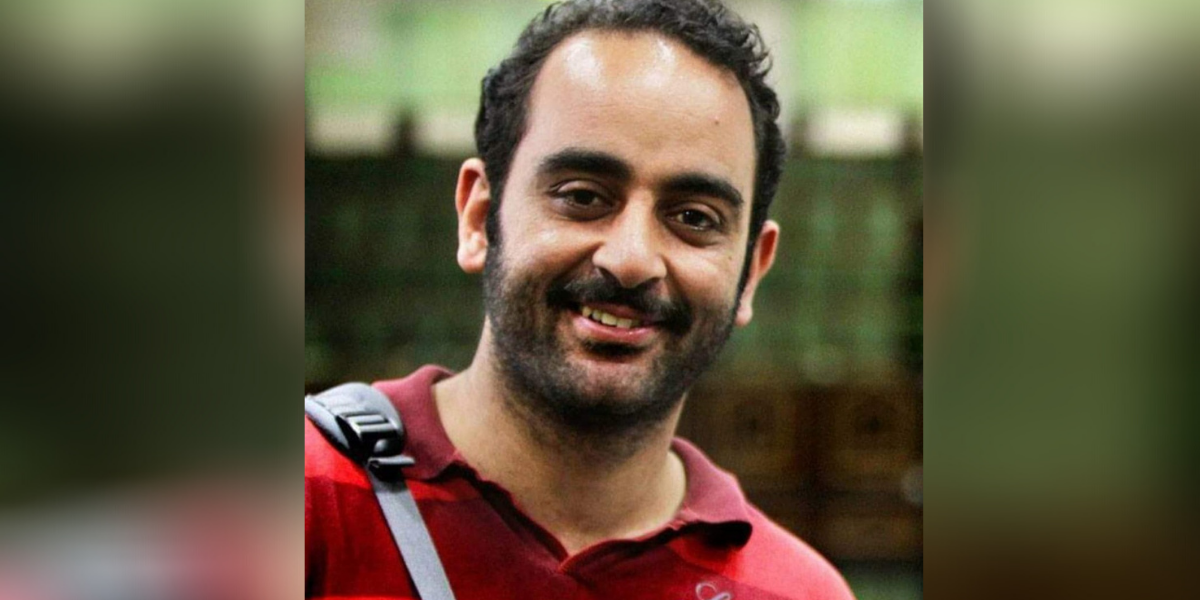 Srinagar: Young and promising journalist Mudasir Ali (33), associated with Greater Kashmir, died of sudden cardiac arrest on Friday morning. Mudasir had been a contributor to The Wire since September 2015. His work was also featured in other national and international media publications.

His brother, Jehangir Ali, who is also a journalist, shared the news of his brother’s untimely death on social media.

Ali had suffered a fracture a few days back for which he received treatment and was working from his home.

According to family members, he had complained of chest pain moments before his death and died before he could be moved to a hospital.

His death has shocked the media fraternity in Kashmir and outside, as Mudasir was known for his journalistic vigour and his polite conduct with others.

“He was a polite and a very down to earth person,” one of his colleagues recalled.

A resident of Charar-e-Sharief in Central Kashmir’s Budgam district, Mudasir was working with Greater Kashmir.

The news about his death has been received with shock by his readers and the journalist fraternity in Jammu and Kashmir.

The lieutenant governor of Jammu and Kashmir, Manoj Sinha, has condoled the untimely demise of Mudasir Ali.

“Deeply saddened to learn about the unfortunate demise of young journalist Mudasir Ali. My heartfelt condolences to the bereaved family, friends and colleagues,” he said in a statement.

Omar Abdullah, the former chief minister of Jammu Kashmir, while expressing shock over the death of Mudasir Ali tweeted: “I’ve been interviewed by Mudassir several times & tried to dodge his tough questions at numerous press conferences. He was a tenacious reporter, always polite but never easy to fob off. He will be sorely missed. God speed Mudassir.”

“Have known him for years & he was a great person. Still find it hard to believe. May Allah give strength to his family to bear this loss,” she posted on Twitter.

Ishfaq Tantry, secretary of the Kashmir Press Club, while speaking to The Wire said, “It is very tragic and shocking, he was a young and dynamic reporter. It is very hard to believe. He was one of the finest reporters of the Valley. We have no words to express. Our sympathies go with the family, and his death has left a big void, which is very difficult to fill.”

Hundreds of people attended the funeral procession in Central Kashmir’s Budgam district where he was buried in his ancestral graveyard. His colleagues and neighbours recall him as a helpful person and someone who had always maintained a low-profile, and he was extremely professional with his work.

“I still can’t believe he has left us; his soft voice is still echoing in my ears, ‘Bhaie kaisay hoo (brother, how are you)’, he would ask me,” a friend of Mudasir Ali recalled.