The original image is from July 1, 2019, which shows the pop singer holding a flag with the Cricket West Indies crest at the ICC World Cup. 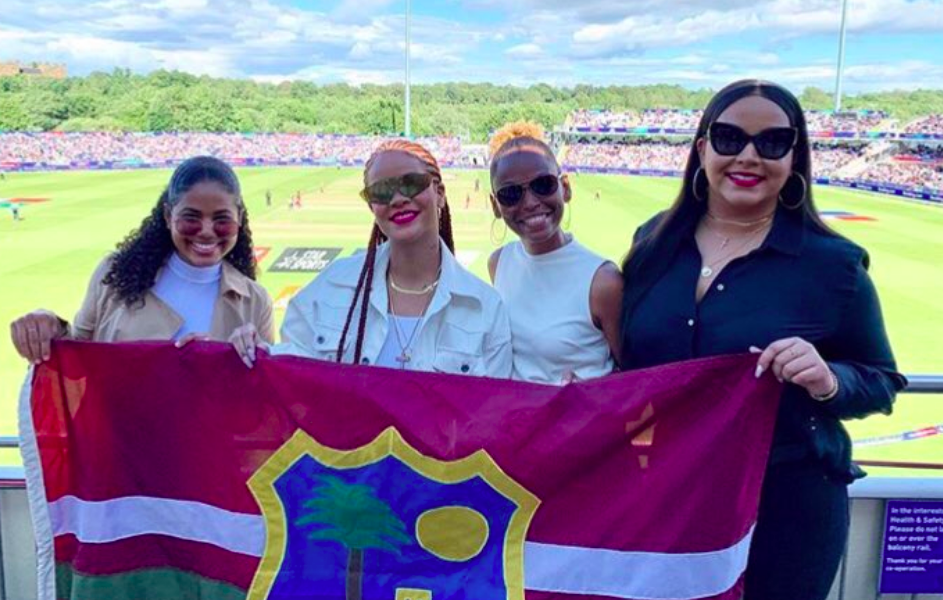 Rihanna had tweeted in favour of the farmers' movement. Photo: Twitter/@FENTYNATION_

The latest social media propaganda against pop singer Rihanna after she came out in support of the farmers’ movement is a doctored image.  The morphed photograph shows the singer holding Pakistan’s flag, to seemingly position her as someone in opposition to India’s national interests.

Earlier this week, the music industry icon tweeted in favour of the farmers’ unrest. She shared an article by CNN, expressing shock over the disruption of the internet for “security reasons”. Soon after, she became a subject of vicious trolling and attacks by pro-government actors. The Ministry of External Affairs slammed her and environmental activist Greta Thunberg’s comments on this issue as “sensationalist” and claimed they had a vested interest.

Now, an investigation by AltNews shows that an image of Rihanna raising Pakistan’s flag is being widely circulated on social media platforms, including Twitter and Facebook. It is captioned: “Chamcho ki nayi rajmata Rihanna. Ab aap sab kuch samajh jaiye“, which roughly translates to “The new queen mother of lapdogs, Rihanna. Now you understand”. BJP UP Yuva Morcha activist tweeted a post, with the caption. This was later amplified by the ruling party’s UP spokesperson Shalabh Mani Tripathi.

The image, AltNews found, is from July 1, 2019, originally that of the pop singer holding a flag with the Cricket West Indies (CWI) crest. The snapshot was taken during the Sri Lanka vs West Indies cricket match in the ICC 2019 World Cup game in Durham.

Look who’s at #SLvWI to Rally ’round the West Indies!

On the same day, Rihanna had uploaded a picture of her donning a cap with the CWI crest.

The image was morphed with Pakistan’s flag after the singer came out in support of the farmers’ movement. Search trends of terms like “Rihanna Muslims” and “Rihanna Pakistan” have spiked after her tweet went viral, according to Google India trends. The doctored picture seemingly portrays that the singer has a Pakistani link.