Mohammed Zubair Is on the Side of Truth. And That Is Why He Matters.

The way they have brought out the heavy artillery to keep Zubair behind bars tells us something ― that for this regime and its supporting ecosystem, he really matters. 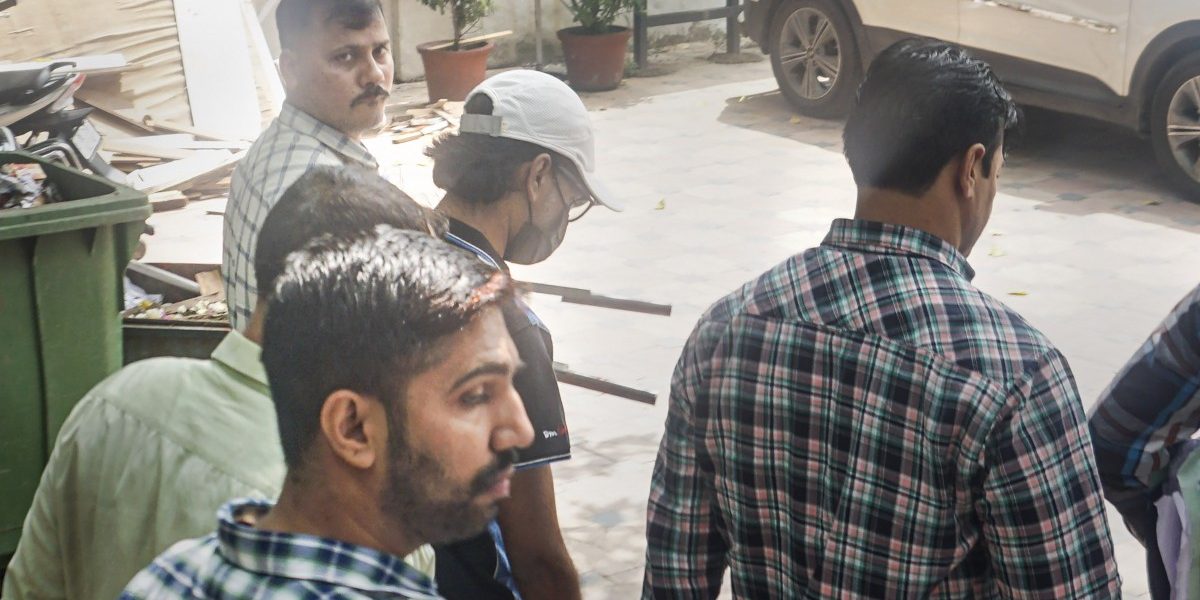 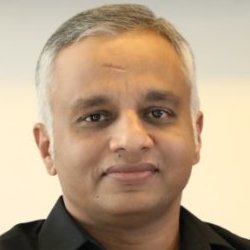 Mohammed Zubair, journalist and fact-checker par excellence, who co-founded Alt News with Pratik Sinha, was remanded to 14 days in judicial custody by a Delhi court on Saturday. This followed four days in police custody for a case so flimsy that it blends in perfectly against the tatters that “the mother of democracy” is in. On Monday, another 14 days were added to his time in custody for another case, for calling three Hindutva hardliners – who have themselves been charged with hate-related offences – ‘hatemongers’.

An investigation by The Wire shows that Zubair was simultaneously targeted by thousands of accounts of the TekFog network, and hundreds of bot accounts affiliated with a man who has extensive links with the BJP as well as a history of hate speech, all attacking a single tweet by Zubair.

When it became apparent right after his arrest that the ‘hate speech’ charges against him would not stick, the authorities accused him of violating the Foreign Contribution Regulation Act (FCRA). This is another baseless accusation but it helped a magistrate send Zubair to 14 days of judicial custody on Saturday – a decision that a senior Delhi Police officer announced to the media even before the magistrate had time to write her order.

Solicitor General of India Tushar Mehta personally appeared for Delhi Police when Zubair’s plea against his remand was heard by the Delhi high court on Friday. That tells us something about the importance of the case for the ecosystem ruling India. Mehta is from Gujarat. The Delhi Police Commissioner is Rakesh Asthana, a controversial IPS officer from the Gujarat cadre, who was appointed by the Union government days before he was to retire last July. Delhi Police answers to the Union Home Ministry, which is presided over by Amit Shah, who is also from Gujarat.

Their origin may be pure coincidence, but the way they have brought out the heavy artillery to keep Zubair behind bars tells us something ― that for this regime and its supporting ecosystem, he really matters.

Why does Zubair matter?

First, he helps run a news site which deals in facts and only hard facts. As the Chinese proverb goes, one can seek truth from facts. A post-truth ecosystem is thus averse to facts, and the big balloon of propaganda-based politics always runs the danger of being burst by a single pinprick of truth.

Second, Zubair is active on social media, unmasking many online Hindutva mobsters by pointing to their hypocrisy, their former pseudonyms and other details which he has ascertained from publicly available resources online. This has been humiliating for these individuals, whom he has routinely bested. To satisfy their fragile toxic male ego and sustain their flagging morale, the ecosystem has thrown all it can in its attempt to get Zubair.

Third, with his sharp and penetrating work, he also took on a large number of high-profile media personalities who act as propagandists, enablers and force-multipliers of this regime. The journalists and editors Zubair exposed made no attempts to hide their antipathy. Zubair makes them insecure, reminding them of the journalistic ethic they violate every day.

Also read: As Truth-Tellers Get Arrested, We Must Tell Our Children the Truth

Fourth, Zubair was an IT professional before he took to journalism. But more importantly, he was a young, educated professional Muslim who was speaking up for the founding values of the Indian Republic. His quest was for rights, not just for himself or his community, but for all Indians, because he worked hands-on to strengthen Indian democracy and governance. It was intolerable that a young, educated Muslim man could do this, repudiating the Hindutva propaganda that all young Muslims are either jihadi terrorists or working in informal jobs like repairing tyre punctures. This was the most important reason for targeting Zubair, taking the project to ridiculous limits, even at the cost of being mocked globally.

Also, Zubair has inspired many people on the web, and his arrest is also designed to send a message to them. Those who are trying to keep India true to the promises in the Preamble to the Constitution have been motivated by his untiring work. The enormous support seen for Zubair, after he was picked up by Delhi Police last week, tells us of the number of lives he has touched, directly and indirectly.

Mahatma Gandhi coined the term Satyagraha (firm adherence to truth). Satyameva Jayate (‘Truth alone triumphs’) is India’s national motto. New India may hail Godse, but truth lies at the core of “old” India. In this fight for India, Zubair is on the side of truth. That is why Zubair matters.