Aided by a tweet from Boria Majumdar and a report by ANI, both of which were incorrect, news outlets reported that the Chinese gold medallist was to be tested for doping. 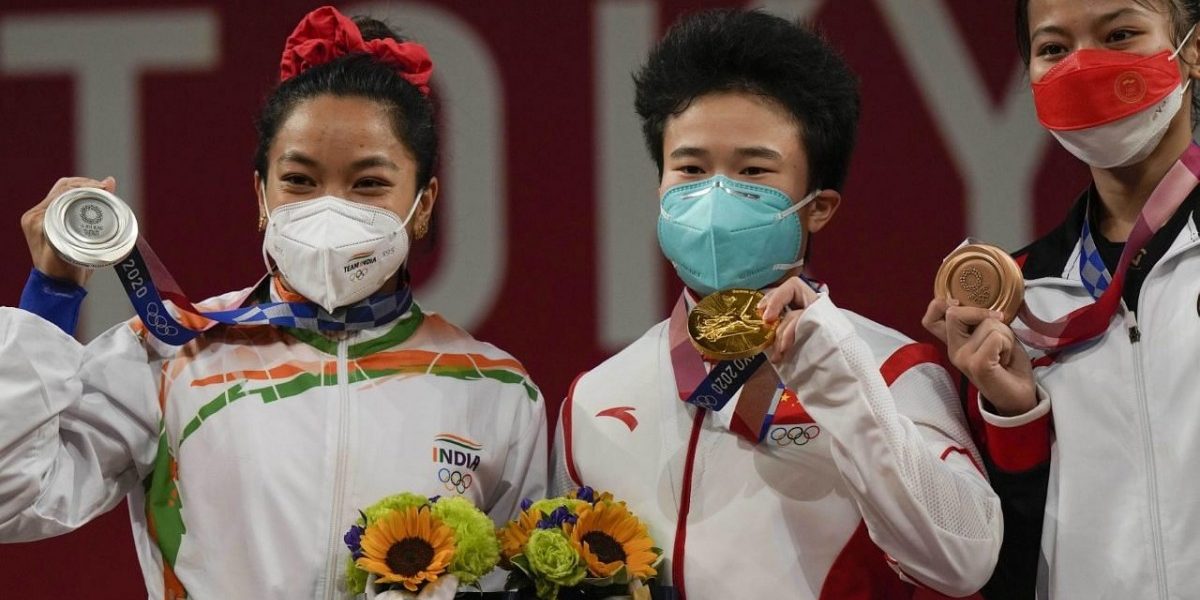 Two days hence, ANI published a story claiming Hou will undergo an anti-doping test and Mirabai Chanu will be awarded the gold medal if Hou fails the test.

“She has been asked to stay in Tokyo and the test will be done. The test is definitely happening,” ANI quoted a “source in the know of developments” in its report published at 1:18 pm on July 26. Sports journalist Boria Majumdar tweeted about the alleged news – “There is a message in the Indian group in the village that says she is being tested and to watch out what happens.” This was at 12:40 pm, less than an hour before ANI’s report.

He also wrote an article in India Today which said, “While it’s commonplace for Olympic medalists to undergo doping tests, Zhihui’s case involves adverse analytical finding, meaning there will be tests to figure out if there is anything adverse in the first sample.”

The first person who tweeted that Zhihui Hou will be tested by anti-doping authorities was American hedge fund manager Kyle Bassus at 8:39 am on July 26. The alleged news also reached Taiwanese media which said that Indonesia’s Windy Cantika Aisah, a Taiwanese indigenous athlete, could win bronze if Hou was found doping. “Olympic officials now suspect Hou of doping and are requiring her to stay in Japan to undergo an additional test for performance-enhancing substances,” reported taiwannews.com.

On July 30, ANI published another story stating, “Earlier, ANI had reported Zhihui Hou will be tested by anti-doping authorities and if she failed the test, then Chanu stands a chance to be awarded gold. But there has been no testing and it was an inadvertent error while reporting the news.”

Olympic news website Inside The Games published an article that same day debunking the news widespread in Indian media.

“A “made-up” story involving weightlifters from China and India has been so widely reported throughout Asia that it has led to claims of athletes from three nations being involved in medal reallocations. The story appears to have emanated from Asian News International, which has 100 bureaus and labels itself “Asia’s premier news agency”,” wrote Inside The Games.

The outlet reported that both the World Anti-Doping Agency and the International Testing Agency (ITA) said they knew nothing about the claim. “We do not know where it started but we follow, as always, the strategy to transparently state any developments on our website,” said ITA.

Furthermore, Inside The Games also cited an official from the Chinese Weightlifting Association who described the Indian report as “made-up”.

While ANI has published a clarification report without taking down its earlier article, no other media outlet has acknowledged the error. The Economic Times reported in its Olympics updates from July 31 that Zhihui will not be taken for a doping test.