Indian Media Can Report as it Sees Fit: MEA on Chinese Embassy’s Letter on Taiwan

The Chinese embassy had circulated a ‘letter’ to Indian media personnel to saying that they should not use terminology that indicated that the island state had an independent existence. 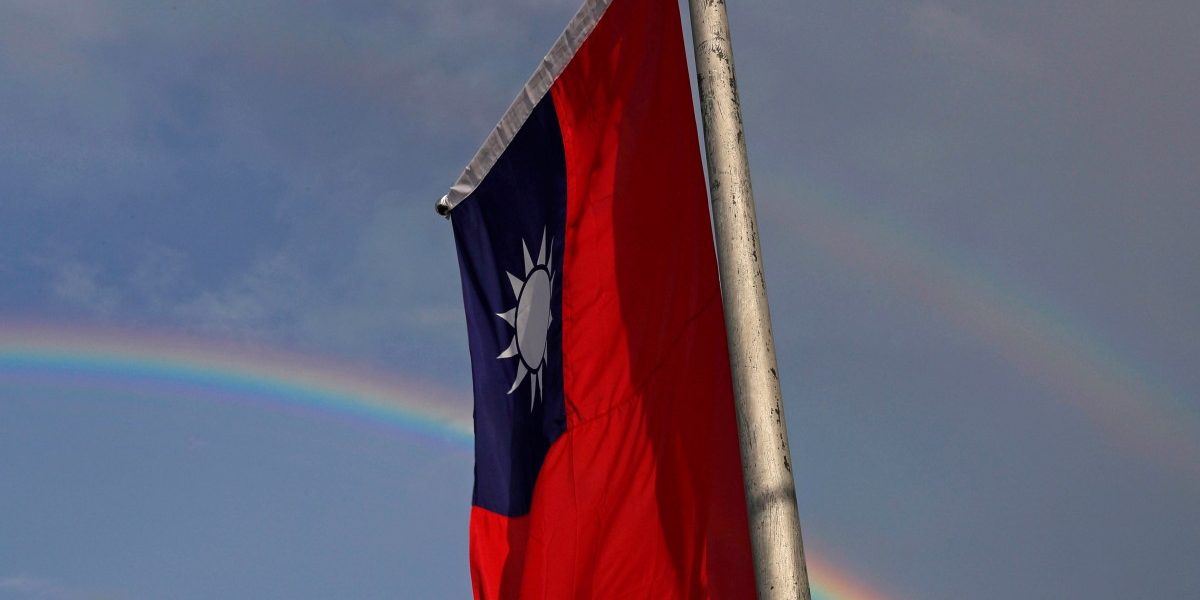 A double rainbow is seen behind Taiwanese flag during the National Day celebrations in Taipei, Taiwan, October 10, 2017. Credit: Reuters/Tyrone Siu/Files

New Delhi: A day after the Chinese embassy asked the Indian media not to violate ‘One China’ policy, India on Monday asserted that a “free media” will report “issues as it sees fit”.

On Wednesday, Chinese embassy circulated a ‘letter’ to media personnel to remind them ahead of Taiwan’s national day that it should not use terminology that indicated that the island state had an independent existence.

During the weekly briefing on Thursday, India’s ministry of external affairs spokesperson Anurag Srivastava was asked for a response on the instructions sent by the Chinese embassy.

“There is a free media that reports on issues as it sees fit,” replied Srivastava. He didn’t reiterate India’s ‘one-China’ policy which does not officially recognise Taiwan and refers to Tibet as part of China.

In the letter, the Chinese embassy hoped that Indian media would “stick to Indian government’s position on Taiwan question”. “In particular, Taiwan shall not be referred to as a “country(nation)” or “Republic of China” or the leader of China’s Taiwan region as “President”, so as not to send the wrong signals to the general public,” it said. The missive stated that the note was being issued ahead of Taiwan’s national day that is marked for October 10.

India and China are currently involved in five-month-long military standoff at the border, which has still to be resolved. This stand-off has not only led to the first casualties at the border since 1975, but also resulted in the first shots being fired in decades. While talks continue to be held between the two sides, there are still no signs of full disengagement of troops at the Line of Actual Control.

The ministry of foreign affairs of Taiwan had tweeted that China was trying to “impose censorship” in India.

The spokesperson’s tweet is addressed to the ‘DPP authority’ – which refers to the ruling Democratic Progressive Party and is the usual term used by Beijing for Taiwan’s government.