Mamata Banerjee Is Following the BJP's Path on Media Intimidation

Kolkata police's decision to summon the ABP’s editor for a story smacks of government high-handedness. 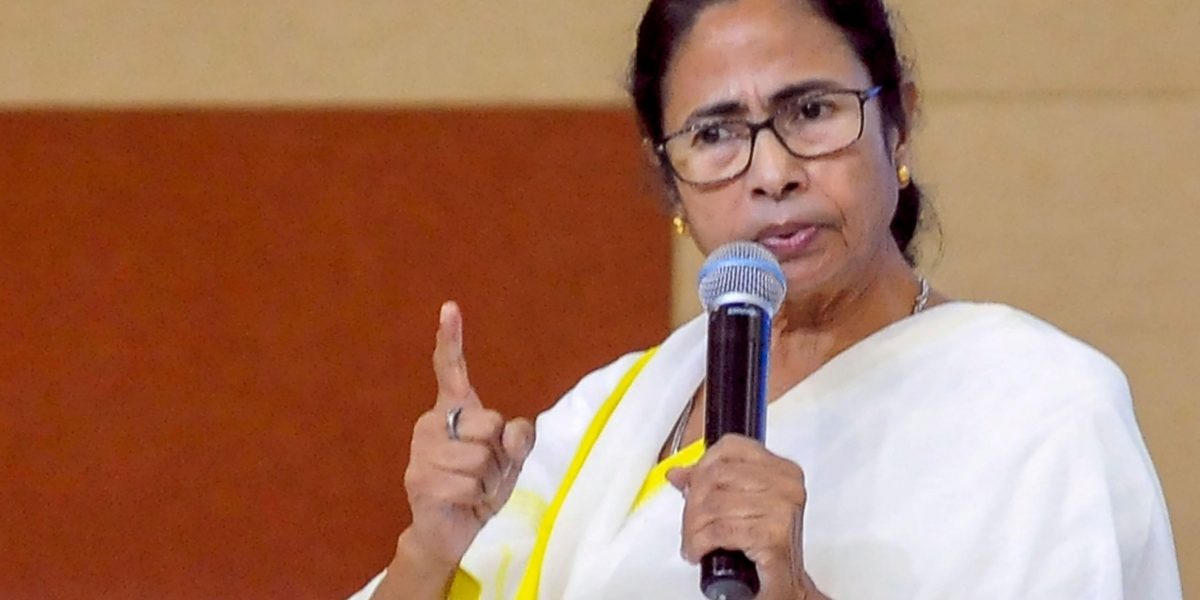 The Kolkata police’s decision to summon the editor of Anandabazar Patrika (ABP), Anirban Chattopadhyay, to the police station for interrogation, bears on it the imprint of political intimidation. Chattopadhyay, who was served a notice on May 25 that summoned him to the Hare Street police station, later quit the post of editor on Sunday. Though his resignation is being explained as a ‘personal’ decision on Chattopadhyay’s part, and his wife has since issued a statement to reaffirm that, the summons he received tells us all we need to know about the attitude of the state government to media freedom.

Rather than visit the Hare police station, Chattopadhyay wrote to the officer-in-charge, informing him he that he has moved court for anticipatory bail. Chattopadhyay also cited medical advice against a senior citizen – he is 62 years old – visiting public spaces in the midst of the COVID-19 pandemic. Sources point out that recently another journalist in Kolkata was summoned to the police station and made to wait there for six hours.

There are different versions doing the rounds to explain the reasons behind the police’s desire to interrogate the editor. According to some sources, it was ABP’s reporting on the lack of Personal Protective Equipment (PPE) to hospital staff treating COVID-19 patients that triggered the retaliation. Others attribute the action to the newspaper’s critical reportage of Kolkata’s unpreparedness in facing the recent onslaught from Cyclone Amphan.

Either way, there can be little doubt that the very act of summoning a journalist to the police station smacks of government retaliation. Governments, regardless of political and ideological affiliation, are known to use politicised police departments to browbeat critics. Journalists in Kolkata point out that the Trinamool Congress (TMC) dispensation has been known to weaponise government advertisements against newspapers critical of the regime. According to sources, the government has, in the past, even adopted the tactic of withdrawing advertisements and turning the financial squeeze on ‘errant’ media.

Ironically, the BJP, whose own track record of intimidating and persecuting journalists is nothing short of appalling, has jumped into the controversy. Bengal governor Jagdeep Dhankhar, who is known to behave more like a party functionary than constitutional head, tweeted saying he has sought a clarification from the home secretary on summoning Chattopadhyay to the police station: “Press freedom is non-negotiable. It is spine of democracy and guaranteed by Constitution.”

Communist Party of India (Marxist) state unit secretary Surya Kanta Mishra, on the other hand, held the Modi government responsible for the police summons to Chattopadhyay. “Is it true that Anirban Chattopadhyay, Editor ABP, the highest circulated Bangla daily is sought to be arrested under certain fictitious but non-bailable charges? Is it dedicated to Modi’s first year 2nd term, meant to settle the score because of ABP upholding the secular values?” Mishra asked in a tweet on Saturday. 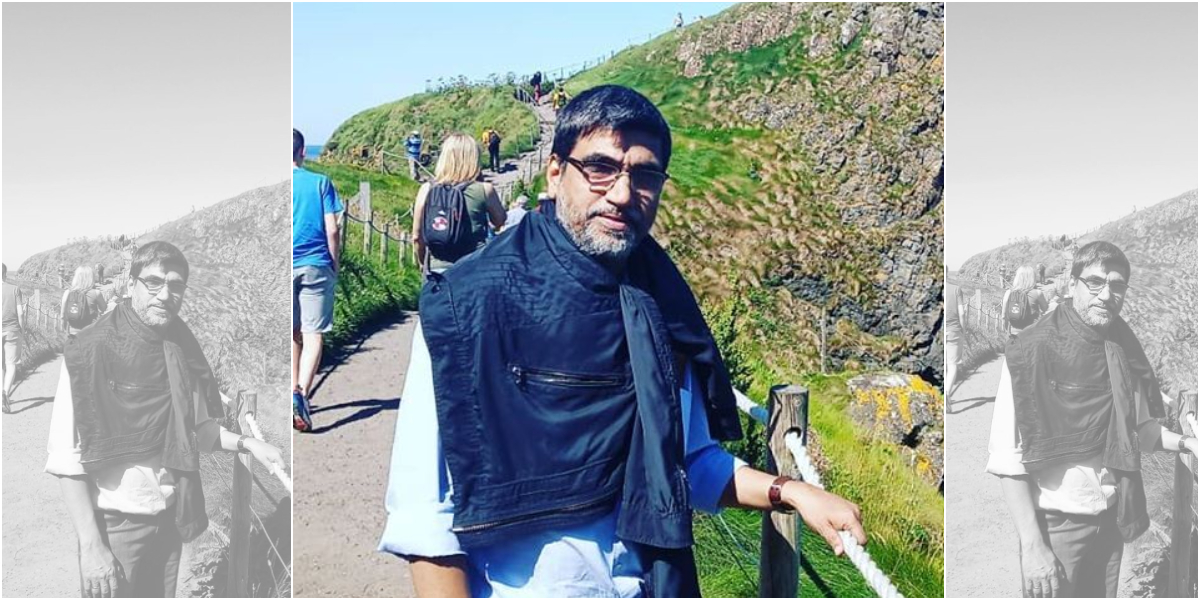 The ruling TMC has refused to comment on the matter. The party’s silence in the midst of the controversy raises disturbing questions about the state government’s role in dragging a journalist to the police station. The politicisation of institutions is not a new phenomenon in Bengal. Since coming to power in 2011 and retaining a second term in 2016, the TMC has perpetuated that culture, which it should have broken if it truly wanted to transform the state.

The Mamata Banerjee government, which will seek a fresh mandate to govern Bengal next year, has hurt its reputation by going after its critics. In April 2012, the TMC was instrumental in getting Ambikesh Mahapatra, a chemistry professor at Jadavpur University, arrested for circulating an email with a caricature of Banerjee. Last year, Priyanka Sharma, the Howrah convenor of the BJP’s youth wing, was arrested for circulating on social media a morphed image of the Bengal chief minister. The meme had Banerjee’s face on actor Priyanka Chopra’s body.

Such punitive actions hurt Mamata Banerjee’s political fight against the BJP, which is now the TMC’s primary opposition in Bengal. Banerjee is one of the leading faces of a national opposition today. By treading the BJP’s path of intimidating critics in the media, Banerjee weakens her politics. Dhankar’s tweets on media autonomy, facile as they are, can only boomerang on the BJP if Banerjee learns to deal with media criticism. But this latest episode doesn’t show promising signs of any such development.

Note: This article has been updated to include a reference to the Ananda Bazaar Patrika editor’s wife affirming that his decision to resign was for personal reasons