Several right-wing media websites shared the viral image of the minor claiming that she was found in the drain near Hussain’s house. An Alt News factcheck found otherwise. 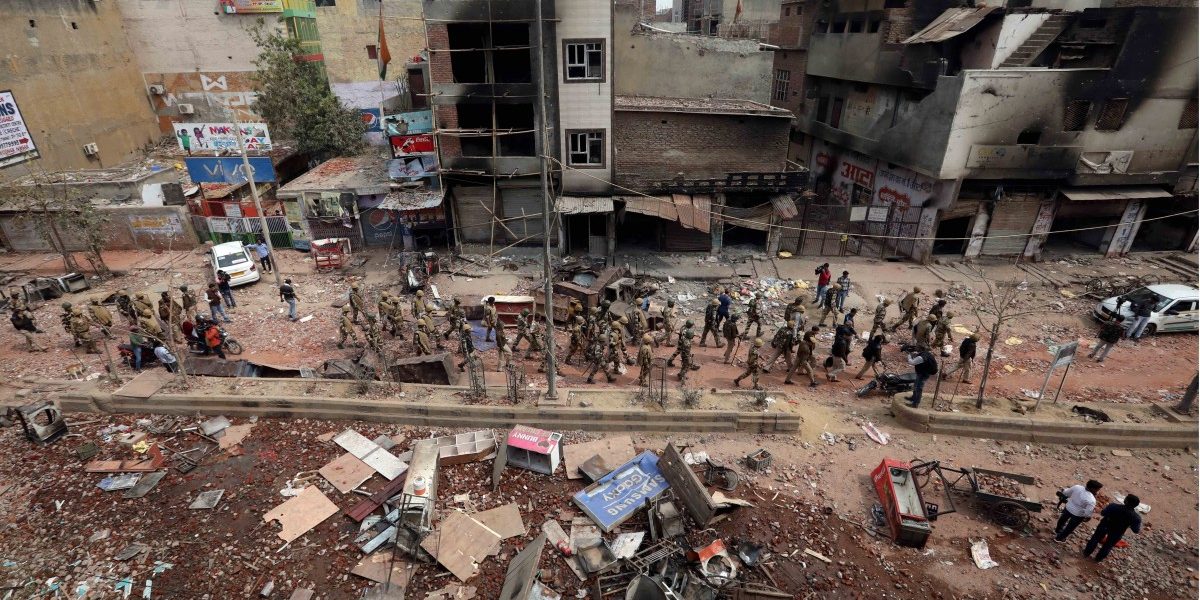 Several social media users have posted an image of a minor girl and claimed that her burnt clothes were found at AAP councillor Tahir Hussain’s residence. The claim adds that the girl’s naked corpse was found in a drain connected to his house. “She has been identified,” it alleges.

In order to protect the identity of the minor, Alt News has not attached the screenshots of the viral posts.

Alt News performed a reverse image search of the girl’s photograph on Google along with appropriate keywords and found a February 21 report by Dainik Bhaskar.

According to the report, a class 12 student was killed in a fire that broke out in her house when she was alone. The police speculated suicide after matchsticks were allegedly recovered from her residence. The girl’s family members, however, refuted the suicide angle. The incident took place in Parsuliya Kalan, a village in Susner tehsil of Madhya Pradesh.

As per the article, the house burned down on February 20 however, SHO Susner Vivek Kanodi informed Alt News that the incident took place on February 19.

Alt News performed another keyword search on YouTube and found a February 25 video by one Nitesh Sharma. At the 1:19 mark, Manish Jain, SDM Susner, stated that suspects named by the girl’s father are being interrogated and the forensics team is analysing if the victim was raped or not.

In a telephonic conversation with Alt News, Sub Divisional Police Officer JP Rawat, who is a part of the special investigations team, said, “As per our investigation, the door was locked from inside. As a result, we suspect a case of suicide. However, the parents have named the boy next door as a suspect. We have arrested him and registered the case under abatement of suicide, section 306 of the Indian Penal Code. We are now waiting for forensic reports for further investigation.”

When questioned if the case has any links with Tahir Hussani, the officer said, “Clearly there is no link with Delhi riots. There is no Hindu-Muslim angle to this case whatsoever.”

Therefore several right-wing media outlets and social media users published a false and misleading claim about an incident from Madhya Pradesh and linked it with Delhi riots.