In a tweet, Udaipur police said that Kapil Viayan admitted that Singh's reporting on the farmers' rally had angered him, leading him to send the threatening messages. 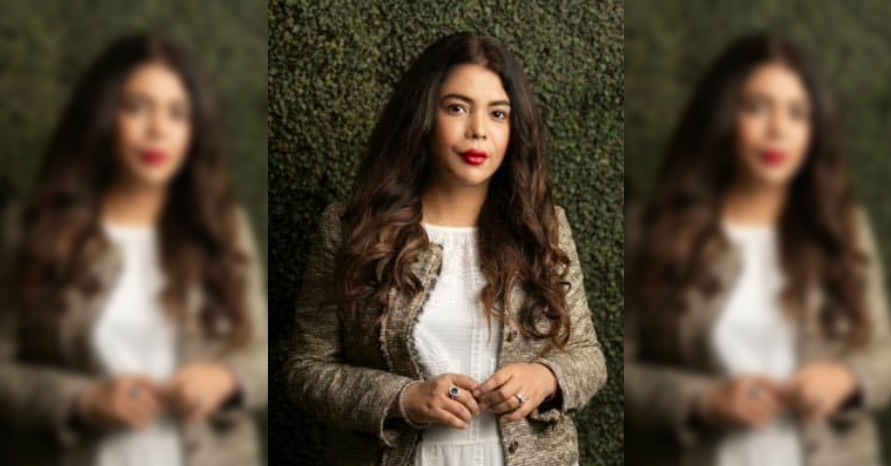 Jaipur: The Rajasthan police have arrested a a 26-year-old law student for sending death and rape threats to Rohini Singh, senior journalist and frequent contributor to The Wire.

In a response to Singh’s tweet on the farmers’ tractor rally, Kapil Viayan had sent her a direct message and threatened her. In a tweet about the threats, Singh tagged Udaipur range police and chief minister of Rajasthan Ashok Gehlot and demanded action.

Dear @IgpUdaipur, this handle- @KViayan is sending me rape and murder threats on Twitter DM. He is Udaipur based. Bringing this criminal to your attention. @ashokgehlot51

Following this, Gehlot directed the Udaipur IG and SP to take immediate action. Viayan was identified as a resident of Semari village in Udaipur. He was also found to be associated with BJP’s student wing Akhil Bharatiya Vidyarthi Parishad (ABVP).

Inspector general of police (IGP) Udaipur range, Satyaveer Singh confirmed that Viayan was arrested and put under interrogation on Saturday.

“Our team has arrested Kapil Singh, a resident of Semari, who was sending murder and rape threats to journalist Rohini Singh,” the IGP had tweeted.

Viayan admitted to the police that Singh’s reporting on the farmers’ rally had angered him. “During his interrogation, the accused confessed that he had doled out a threat to the journalist in anger against her style of reporting on the ongoing farmers’ agitation at the borders of Delhi,” the Udaipur IGP told the Hindustan Times.

Thank you @UdaipurPolice @ashokgehlot51 for prompt action. Disagreement should never be an excuse to indulge in abuse and rape and murder threats. We need safer spaces for women- online and off line. https://t.co/2lCZcAZitt