In the Era of Fake News, We Must Celebrate the Journalist in Karl Marx

His stance on free press stands in sharp contrast to the status of the press – being totally subservient to the state – in the communist countries of the 20th century. 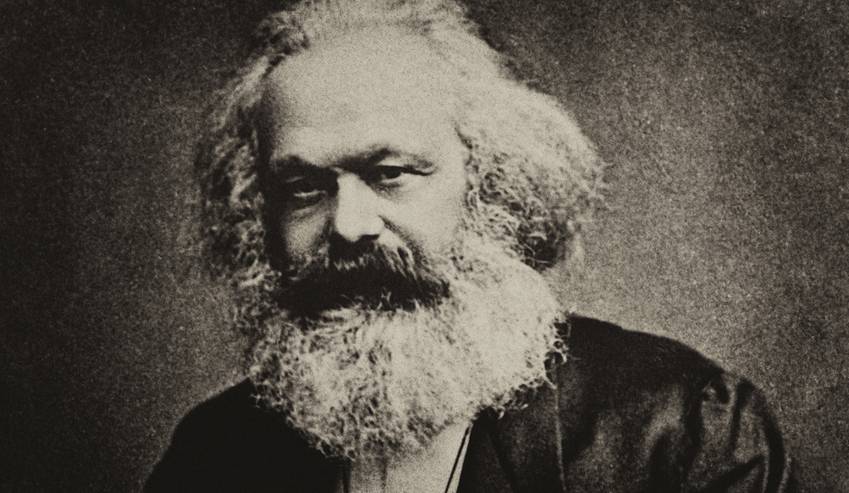 Karl Marx is one of the most seminal thinkers of the modern age. His radical thoughts have influenced all spheres of human life in innumerable ways. The impact of his thoughts on modern epistemology and civilisation can be best gauged from the fact that, without reference to his writings, no thinker, in contemporary times, can profoundly think about society, economy, politics, or culture.

Nevertheless, over the decades, his writings have attracted the renewed interest of scholars of all hues and are now read and celebrated across the streams of social sciences. For instance, nowadays, in sociology, he is taught as one of the classical sociological thinkers, alongside ‘pure’ sociologists like Emile Durkheim and Max Weber.

However, Marx is still not widely celebrated as a journalist by journalists and media scholars. This is perhaps because of the prevalence of a certain pronounced and bias and myopia in the mainstream corporate media, which is accustomed to deal with the superficial, and not with complex and meticulous research in subjects like history, political economy and sociology. It is presumed that Marx is too ‘scholarly’ and ‘political’ to be a journalist!

Indeed, the indifference meted out to Marx, the journalist, is best exemplified by the fact that his journalistic works and legacy per se are generally not taught in journalism schools and newsrooms in any part of the world. In some institutions of higher learning dealing with journalism and mass communication, it is almost blasphemous to introduce a Marxist critique, or rethink concepts such as media and society, media and conflict zones, or media and people’s movements, from within a radical framework. For instance, Marx’s various important theories (including the labour theory of value) are deliberately avoided in graduate and post-graduate studies in several mass communication and journalism institutions, including in India.

It is true that journalism was not Marx’s original calling. Marx was essentially a scholar. He was compelled to choose journalism as a profession out of sheer compulsion – that of economic necessity for survival – since he was socially ostracised by the mainstream German academic community of his time because of his progressive, radical and non-dogmatic stance.

Indeed, Marx, as a career journalist, doggedly practiced journalism during the prime of his life, from 1842 to 1865. During this period, he went on to edit two progressive and anti-establishment newspapers, namely Rheinische Zeitung and Neue Rheinische Zeitung, and served as the chief of bureau (of Europe) for The New York Tribune, one of the leading newspapers of the 19th century, widely respected for its analytical journalism and opposition to the then prevailing hegemony of the ‘penny press’.

Besides, Marx contributed hundreds of articles on wide-ranging political, social and economic subjects for several newspapers and magazines, including The People’s Press, Die Revolution and Die Presse. Indeed, his politically-charged and historically-informed text, The Eighteenth Brumaire of Louis Bonaparte – which chronicled the French coup of 1851 that was followed by the arrival of the dictatorship of Louis-Napoleon Bonaparte – remains one of the most profound journalistic works of all time. 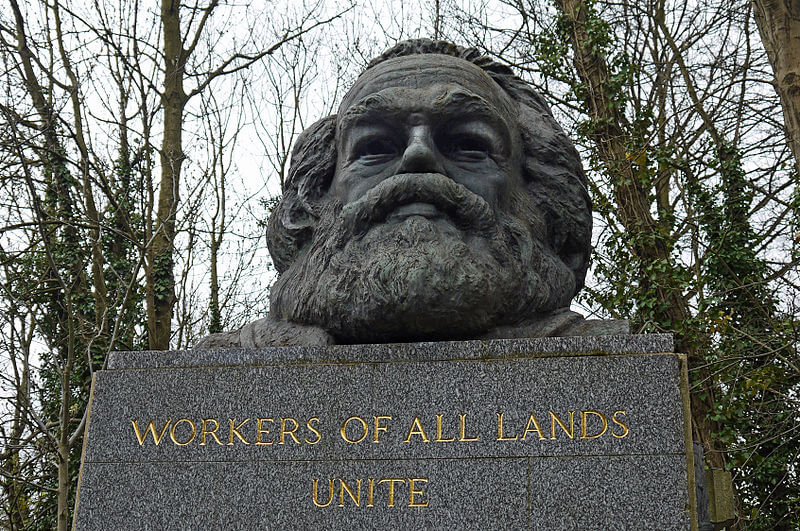 Similarly, Marx wrote several seminal, incisive articles on colonial India. Some of the well-known articles are: ‘The British Rule in India‘, ‘The British Cotton Trade‘ and ‘The Future Results of British in India‘.

The fact remains that Karl Marx, during his entire formative intellectual career, was largely targeted, hounded and punished by the power elite of his time due to his journalistic activism. Most notably, he was forced to flee multiple times and live in exile for many years.

Indeed, Marx, as a journalist, championed the cause of the free press. He not only unremittingly wrote radical articles on every pressing issue of his time, but also journalistically advocated for a free press. He, unfalteringly, believed that the existence of the press in society is sacrosanct and hence it must remain absolutely free.

In this context, it is important to note that at that juncture, his stance on free press was quite similar to the libertarian school’s view of the free press. Surely, this stands in sharp contrast to the status of the press – being totally subservient to the state – in the communist countries of the 20th century. He advocated the cause of free press in the following words:

‘‘The free Press is the ubiquitous vigilant eye of a people’s soul, the embodiment of a people’s faith in itself, the eloquent link that connects the individual with the State and the world, the embodied culture that transforms material struggles into intellectual struggles and idealises their crude material form. It is a people’s frank confession to itself… It is the spiritual mirror in which a people can see itself… It is the spirit of the State, which can be delivered into every cottage, cheaper than coal gas. It is all-sided, ubiquitous, omniscient.”

Also, while being a journalist, Marx fervently campaigned for a press law. He unwaveringly believed that having a mechanism of press law is the best defence against the oppressive regime of censorship. He argued:

Indeed, the journalist in Marx, in myriad ways, shaped the political activist in him and vice-versa. For instance, during his editorship of the committed newspapers like Rheinische Zeitung and Neue Rheinische Zeitung, he untiringly strived to educate the working class in the run-up to the ensuing revolutions (the revolutions of 1848 also known as the Springtime of the Peoples).

In this sense, it can be argued that, through his journalistic activism, Marx, the philosopher, slogged hard to practice his eleventh thesis on Feuerbach, ‘‘The philosophers have only interpreted the world, in various ways; the point is to change it.’’

Surely, in the contemporary times of ‘churnalism’ wherein the majority of the corporate-run, mainstream news media perennially churn information (and disinformation) through round-the-clock, instant reporting (and misreporting), fake news and propaganda in support of the ruling establishment, as in India – the journalistic legacy of Marx, that is, pursuing analytical journalism which goes beyond the immediate and superficial, and exposes the complex and transformative subtext of political, social and cultural events with painstaking and meticulous intellectual rigour and honesty holds great significance.

Indeed, it is high time when Karl Marx, the erudite, objective and analytical journalist is revived and celebrated, and his tradition of journalism is practiced in spirit far and wide.