"The accusation brought by the Uttar Pradesh police is based on absolutely no tangible element and clearly amounts to judicial harassment," said Daniel Bastard, the head of RSF’s Asia-Pacific desk. 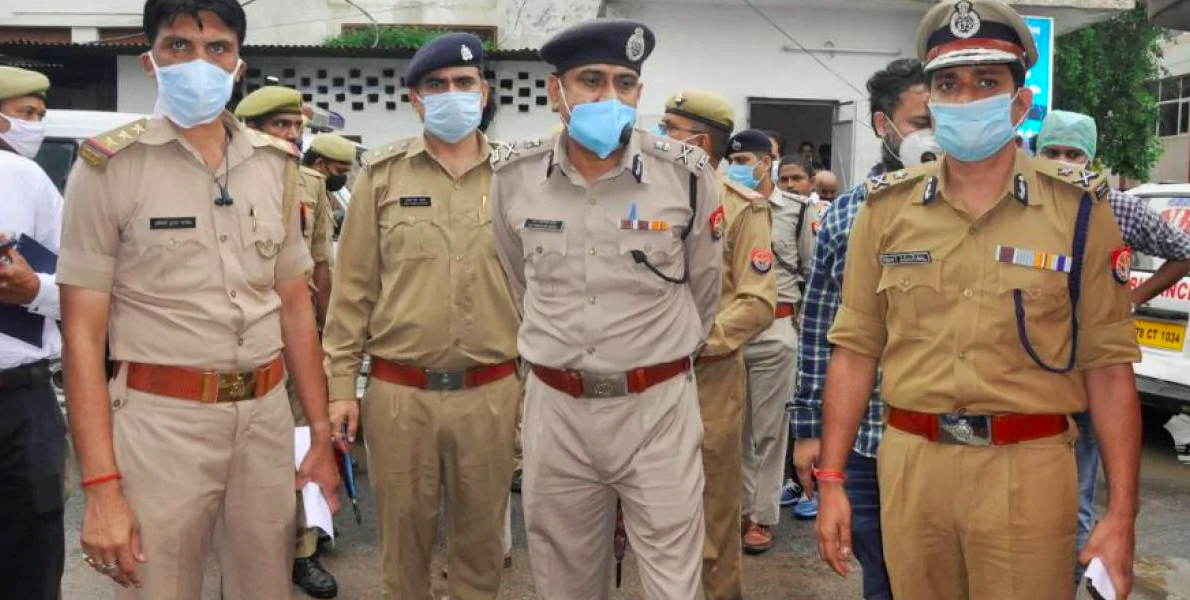 New Delhi: Calling it “judicial harassment”, Reporters Without Borders (RSF) has demanded the Uttar Pradesh police immediately withdraw the “absurd charges” of “criminal conspiracy” brought against The Wire, Twitter India, and journalists Rana Ayyub, Saba Naqvi and Mohammed Zubair in connection with tweets and reports on an attack against a Muslim elderly man in Ghaziabad recently.

The RSF underlined that the news outlets and journalists who are being targeted by the Uttar Pradesh Police had only tweeted a video of the attack on the Muslim elderly man, which had already gone viral and hence cannot be criminalised.

On Tuesday, June 15, The Wire had reported that the elderly Muslim man was attacked in Loni, in Ghaziabad district, on June 5 while on his way to offer prayers at a mosque.

Abdul Samad, 72 years old, had alleged in a viral video that the attackers had also cut off his beard, and beat him up while forcing him to chant ‘Jai Shri Ram’. Police have, however, claimed that the incident has no communal angle – a claim which the victim’s family has disputed in an interview to The Wire.

The RSF said before the three journalists named in the FIR tweeted about the video, which went viral on the evening of June 13, it was widely shared and commented by several other media outlets.

Despite the video being in circulation, RSF slammed the Uttar Pradesh Police’s decision to register an FIR against the three journalists’ tweets.

“The charges are provocation to cause riot, promoting enmity between religious groups, insulting religious beliefs, public mischief, criminal conspiracy and common intention to commit a crime. According to RSF’s research, each of the journalists is therefore facing a possible combined sentence of nine years and six months in prison,” RSF added.

“The accusation brought by the Uttar Pradesh police is based on absolutely no tangible element and clearly amounts to judicial harassment,” said Daniel Bastard, the head of RSF’s Asia-Pacific desk.

“We urge Uttar Pradesh chief minister Yogi Adityanath to recover a semblance of credibility by ordering the immediate withdrawal of the charges against the journalists named in this absurd First Information Report.”

India is ranked 142nd out of 180 countries in RSF’s 2021 World Press Freedom Index. RSF is the world’s biggest NGO specialising in the defence of media freedom, which is regarded as a basic human right to be informed and to inform others.