"The cases, like in the past, smack of intolerance and that the police registering FIRs is simply to harass and intimidate journalists from reporting the situation," said the Indian Journalists’ Union. 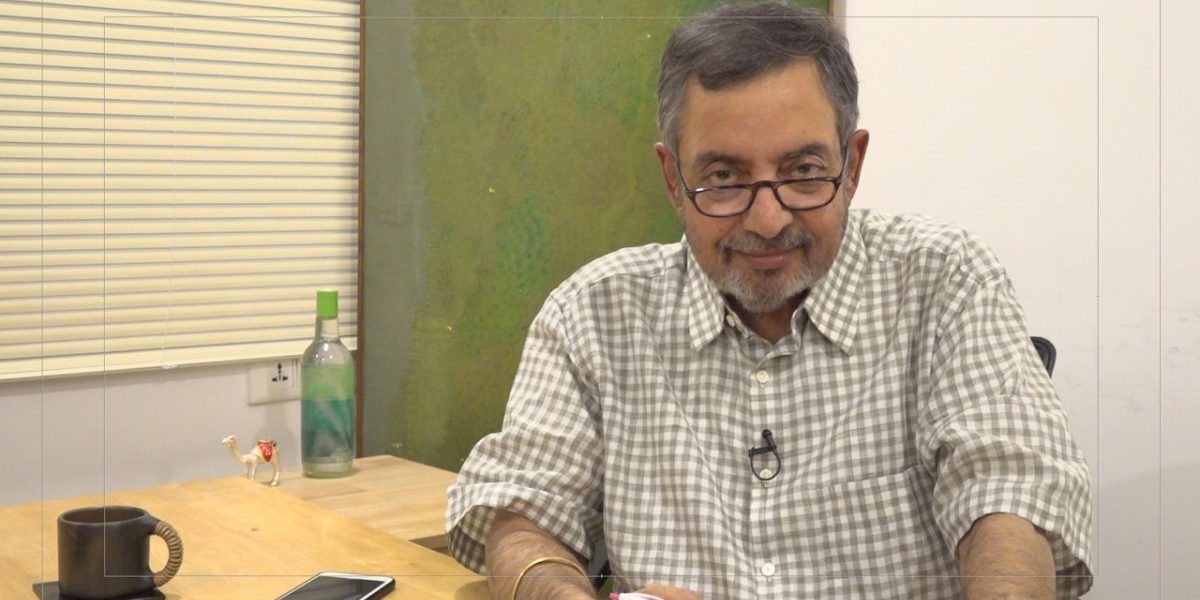 New Delhi: The Indian Journalists’ Union (IJU) has condemned police action against journalists Vinod Dua, Vivek Mishra and Ajay Bhadauria. In a statement issued on Tuesday, the IJU said that it sees the filing of FIRs against the three “as an attack on free speech and expression and an obvious intimidation of media”.

An FIR was registered last week against Dua based on a complaint filed by Naveen Kumar, a spokesperson of the Bhartiya Janata Party. The complaint has alleged that Dua has engaged in ‘fake news marketing’ through his news show on the YouTube channel HW news.

Bhadauria and Mishra were booked by the district administration in Uttar Pradesh’s Fatehpur. Bhadauria had tweeted about the closing down of a community kitchen in the area and Mishra had reported on dysfunctional cowsheds.

Recently, several reporters entered the waters of the Ganga near Fatehpur to protest the alleged harassment by local administration. They have demanded the removal of district magistrate Sanjeev Singh who they have said is behind the FIRs.

“This fight will stay alive as long as Sanjeev Kumar Singh isn’t transferred out and investigation conducted of his abuse of power,” Bhadauria had said.

The IJU has issued a statement condemning the filing of FIRs against the three journalists and demanded that the FIRs quashed. “The cases, like in the past, smack of intolerance and that the police registering FIRs is simply to harass and intimidate journalists from reporting the situation. These FIRs must be quashed, said the IJU leadership and the police and administration mustn’t be allowed to deny citizens right to information,” the statement said.