Media bodies have said PTI's interviews of the Indian ambassador to China and Chinese ambassador in India constituted 'balanced' journalism. 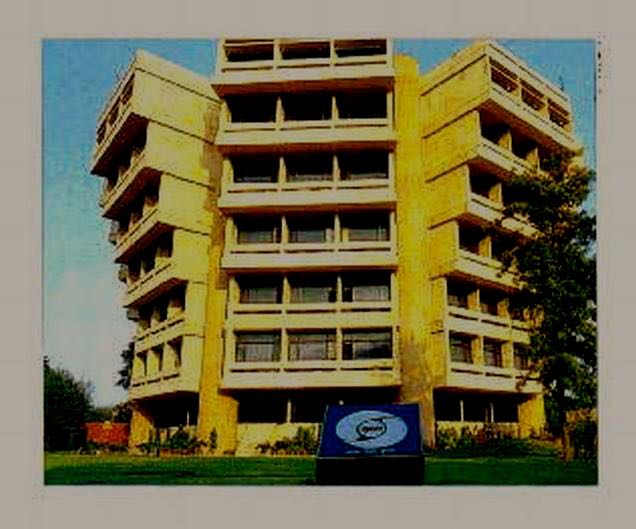 New Delhi: Various journalist groups have criticised the Centre’s decision to use the public broadcaster, Prasar Bharati, to term news agency Press Trust of India (PTI) “anti-national” and threaten to cancel its subscription. The development came just a day after the agency contradicted Prime Minister Narendra Modi’s assertion that “no one has intruded” in Galwan valley, by quoting the Indian ambassador in Beijing as saying that Chinese troops needed to move back to their side of the Line of Actual Control (LAC) in Ladakh.

In a statement, the Indian Journalists Union (IJU) slammed Prasar Bharati for the threat, saying it was a “blatant attack on the freedom of the press and amounted to arm twisting and blackmail of the news agency and unacceptable.”

‘PTI interviews were in best traditions of credible, balanced, and ethical journalism’

The Union said the threat came at a time when PTI’s coverage of recent developments on Indo-China border was allegedly seen by the government to be allegedly “detrimental to national interest and undermined India’s territorial integrity”.

“Apparently, the national broadcaster was displeased with the interviews of Chinese Ambassador to India Sun Weidong and Indian Ambassador to China Vikram Misri the news agency carried on the controversy,” its statement added.

While stating that Misri’s statement in the interview had contradicted what Modi told the all-party meeting, that no outsider was inside Indian territory in Ladakh nor had any border post of the Indian Army been captured during the clashes with Chinese troops, the Union noted that “in the best traditions of the credible, balanced, and ethical journalism, the PTI carried the interviews of both the Chinese and Indian Ambassadors to give their versions to the people.”

The statement, issued by IJU president K. Sreenivas Reddy and secretary general Balwinder Singh Jammu, further chastised Prasar Bharati for its stand on the issue. “The public broadcaster instead of appreciating the balanced coverage chose to threaten the news agency as its reportage did not conform to the narrative of the ruling establishment, undermining its autonomy and independence,” the statement said.

The statement also expressed concern at “Prasar Bharati becoming the arm of the ruling establishment and serving its partisan interests instead of serving the public good” and appeared to its board to “desist from such threats and retain its independence by serving the cause of the right to information of the people”.

Meanwhile, the Indian Women’s Press Corps (IWPC) and Press Association have also criticised Prasar Bharati and the Centre’s role in the entire episode. “It is ironic that the government has chosen to crackdown on a venerable institution like the PTI, hours after marking the 45th anniversary of the Emergency when the press was heavily censored,” they said.

Expressing “deep concern” over the threat issued by Prasar Bharati to review its subscription of PTI, the two groups said “the fact is PTI was only doing its professional duty.”

Also read: The Time Has Come to Abolish the I&B Ministry Once and For All

They reasoned that “at a time when the Chinese have intruded into Indian territory, it is the job of the journalist to ask the `other side’, in this case a representative of the Chinese government, why this is happening.”

Moreover, the IWPC and Press Association said the interview brought out the fact from the Chinese ambassador that there had been some casualties on the LAC.

On the Prasar Bharati’s stand, the groups said: “By describing PTI’s `recent news coverage’ as being detrimental to `national interest and undermining India’s territorial integrity’, it seems the authorities have failed to appreciate the meaning of a free, objective and unbiased media which is the touchstone of a democracy.”

Expressing solidarity with PTI, they said, they stand with all those who believe that a free press is an integral part both of the Constitution as well as the idea of India.