Journalist 'Forcibly Undressed' in Bengal While Reporting on Panchayat Polls

Several mediapersons, including reporters and cameramen from the Times of India and the Indian Express, were assaulted on April 9. 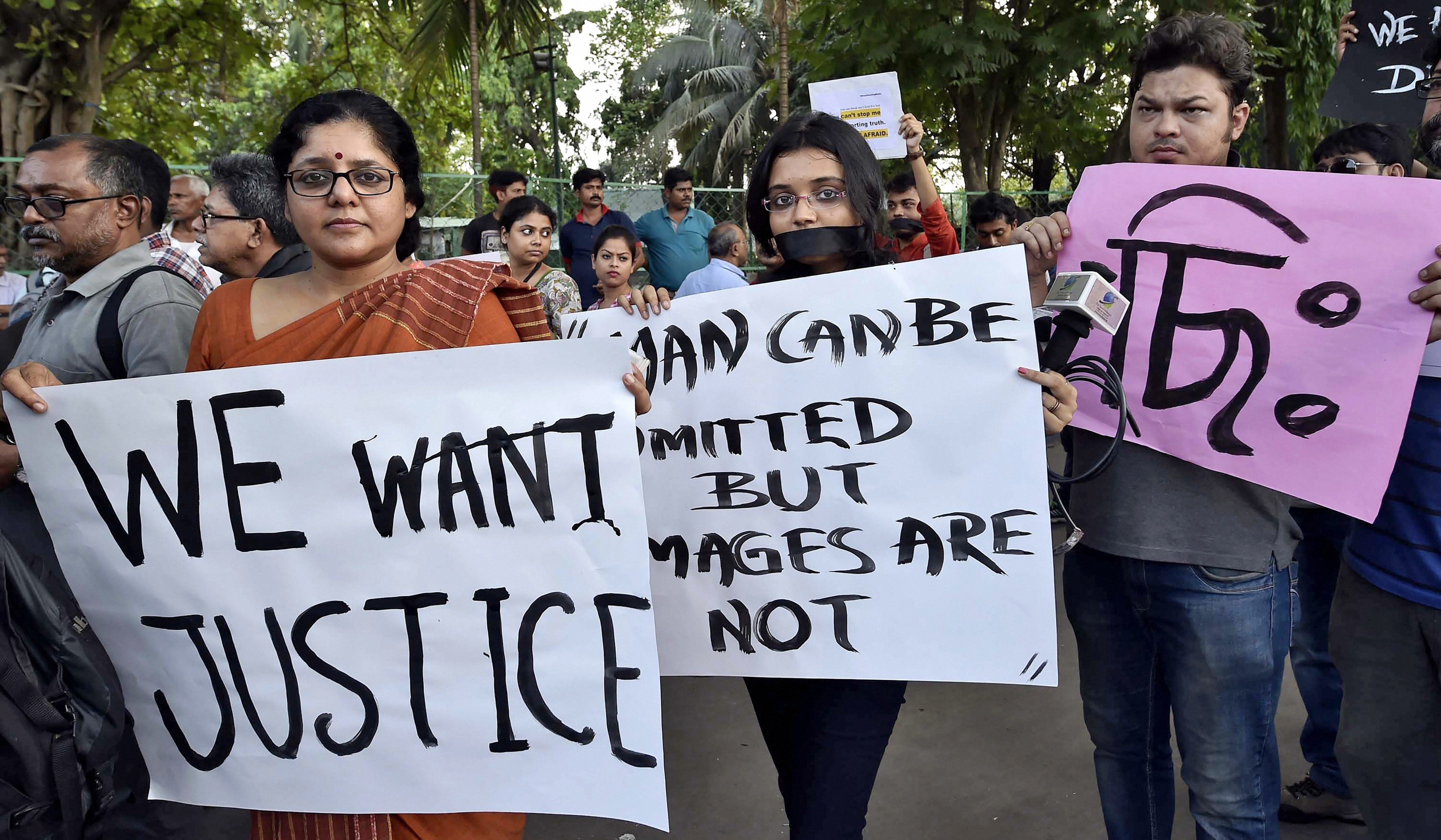 New Delhi: In the midst of reports of clashes between BJP workers and Trinamool Congress workers on April 9 – the last day of filing the nominations papers for the upcoming panchayat polls – the Indian Express reported on how several members of the media were also assaulted.

Several journalists were injured in the chaos, and according to Biplab Mondal, a photojournalist with The Times of India, he “was forcefully undressed by the ruling party goons”.

According to reports, the photographer also claimed that he was locked in a room near the district magistrate’s office at Alipore. “They threatened to click my half-nude pictures and upload them on Facebook,” he told the Indian Express, adding how they had also snatched his camera.

“A group of people blocked my way. They snatched my mobile and thrashed me. They also hit me my head,” said ETV’s Manas Chattopadhyay. He also alleged that the police was present but made no move to stop the violence.

Kolkata: Journalists protest against attack on media during the process of filing of nomination papers for Panchayat polls in the state pic.twitter.com/hE8Uz5oIJL

Since the process of filing nominations began, the TMC has been accused of assaulting and preventing candidates from submitting their papers.