Why Is the Indian Government Afraid of Digital News?

India needs an independent media that can report what is happening in our country. And the government is attempting everything it can to make sure that this does not happen. 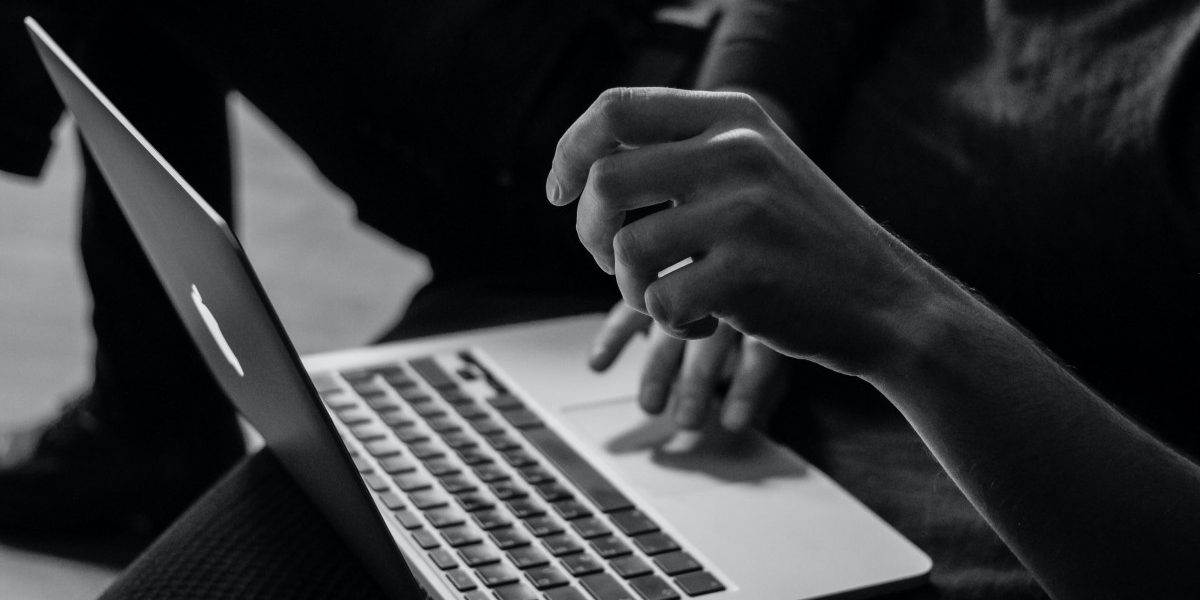 I finished writing a book called The Price of the Modi Years a few days ago. It should be published later this year. It is a history of India since 2014 and I have examined the facts and the data on various parts of the polity like the economy, national security, governance, the judiciary and so on. I do not want to talk about the contents of the book because it has too much detail and in any case some of my views may already be familiar to readers. What I did want to talk about was where some of the material was taken from.

Of the sources that have been quoted in the book, the one that has been cited most – 85 times – is a website called The Wire. Another website, Scroll.in, has been cited 54 times. In comparison, the Times of India has 37 citations. The reason for this is that I have found that the websites have carried more of the sort of reports that I was interested in than the newspaper.

The fact is that in the last decade or so, these websites and others like them like NewsClick, The News Minute and Alt News have become as important a source of news as the traditional media like newspapers. Most of these sites were founded by journalists and survive on donations and some grants. They are not owned by big business houses or traditional media houses, and that is one reason why their content is different. Traditional media is dependent on the Central government for several things. For instance, the Modi government spends Rs 1,200 crore per year (Rs 100 crore per month) on advertising. The Central Public Sector Units spend another Rs 1,000 crore or so. So roughly about Rs 200 crore is given to media each month, an enormous sum which comes at a price. The various state governments and their budgets are separate from this.

Also read: How ‘Grievance Redressal’ Under the New IT Rules Amounts to Unlawful Harassment of Media

Then there are other things, such as licenses for TV stations, free or subsidised land allotment and customs and import duties on machinery and newsprint (the paper that newspapers are made of). Then there are the various ’summits’ that big media houses hold where they invite the prime minister and various ministers to attend and speak. When the prime minister is displeased with a headline or story, he has in the past cancelled his presence, leading other ministers to also cancel and leading event sponsors to complain that they did not get the full value of their sponsorship. All these make the traditional media vulnerable to government pressure in a way that the new websites cannot be.

And this is why the Modi government has introduced the Information Technology (Intermediary Guidelines and Digital Media Ethics Code) Rules, 2021. This oversight mechanism was created without a law and would function for the internet as the Ministry of Information and Broadcasting did for TV regulation. The government was giving itself the power to censor and regulate all content on the internet and even on messaging services.

The rules exempt e-newspapers, meaning that established publishing houses (those which receive money from the government) would be privileged over independent media houses like The Wire, Scroll.in and NewsClick. If you have a news website and also a newspaper then the content on your website that had not appeared in the newspaper or was material in audio and visual format will be regulated. But content which was published in the paper and then replicated online in the e-paper will not be regulated under the rules.

The Information Technology Act, 2000 did not extend to news media, and so the guidelines did not have the legal authority to regulate news media. This change was pushed through by adding powers far beyond those in that parent legislation. The rules gave the government the right to regulate content put out by a “publisher of news and current affairs content”, which is open-ended, vague and arbitrary

The new rules also affects you directly as a citizen. They would require messaging services such as WhatsApp, Signal and Telegram to enable the identification of the creator of a piece of content (for example a cartoon criticising the prime minister that went viral). This requirement of traceability would break end-to-end encryption, which made these messaging services secure. Also, the originator of a message had no control over who forwarded the content, or how many times it was forwarded, or in which fora. Erotic content exchanged by a couple or group of friends could land up in a place where it would be seen differently.

The rules say there will be an “oversight mechanism by the Central government” (read, censorship) of video content that is published on all web-based platforms. The government can block content and also get platforms to publish apologies. Major platforms took the cue and put out a joint ‘self regulation toolkit’ that portends self-censorship to align content with what the government wanted and, more importantly, not publish or broadcast what it did not want.

These developments do not bode well for India. The government is extremely powerful and the prime minister is very popular. The opposition is still finding its feet and not able to strongly push back against the narrative of religious authoritarianism. India needs an independent media that can report what is happening in our country. And the government is attempting everything it can to make sure that this does not happen. India was ranked 142nd on the World Press Freedom Index. I wonder where it will be when the new rankings for 2021 come out next month.

Aakar Patel is a columnist and former executive director of Amnesty International India.