Invoking a DMCA Complaint: Is This a New Way to Harass Editors?

In the first week of October, someone lodged a complaint with Amazon Web Services, which hosts The Wire websites, alleging that one of our articles contained 'unlicensed copyright protected content'. 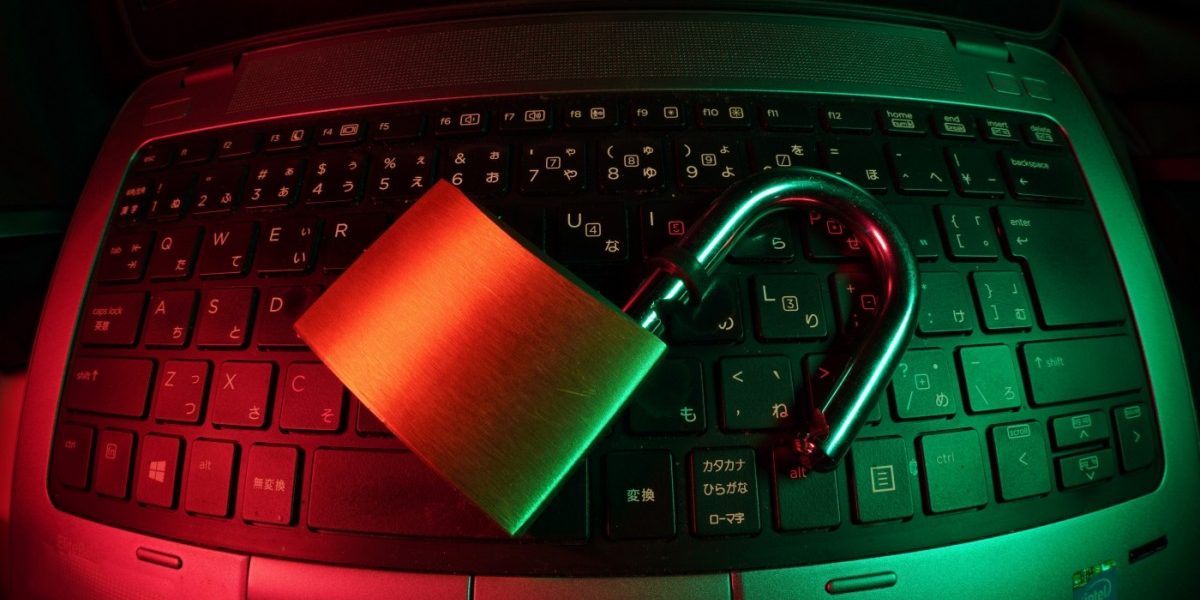 There’s a new way to harass editors – or perhaps it’s an old way that we’re just finding out about, first-hand. We know that repressive governments have started using the US’s infamous Digital Millennium Copyright Act (DMCA) as a new means to censor content they do not like. But it now seems private parties have also discovered the utility of using alleged copyright infringement to target media coverage.

In the first week of October, an individual with an address in Thane, Maharashtra, lodged a complaint with Amazon Web Services (AWS), which hosts The Wire websites, including The Wire Science, alleging that one of the latter’s articles contained ‘unlicensed copyright protected content’.

It has been my experience, and that of every other editor, I imagine, that honest complaints of copyright infringment are addressed to the editor and the reporter in question – and not the website’s host. (My email ID is on The Wire Science homepage; our ombudsperson’s email ID is available on the ‘About’ page.) But in this case, the complaint was lodged with AWS, with a link to the corresponding article on The Wire Science.

The AWS abuse team, in turn, has written to me and my colleagues multiple times asking us to specify what steps we have taken or will be taking to resolve the issue. We have written back but I am not sure if the members of the abuse team are equipped to understand the editorial issues involved. Their principal issue appears to be that the charge implies The Wire Science has violated AWS’s terms of service and could therefore have to be removed from its servers.

Why would the complainant take this route to resolving an allegation of copyright infringement? The article in question could provide the answer: it is an investigative report by science writer Anusha Krishnan (April 3, 2021) about a device called ‘Shycocan’, whose makers have claimed it can “attenuate” particles of the novel coronavirus by simply emitting photons into the air of a room. The report cast doubt on ‘Shycocan’ as well as its maker’s claims.

One particularly important, but easily refuted, claim made by the company was that the device has the approval of the US Food and Drug Administration (FDA). The truth comes in two parts: that the FDA found the device to fall in a category that could be distributed in the US without complying with certain regulatory requirements, and that according to ‘Shycocan’’s maker, the device belongs in the category of ‘sterilisers and disinfectants’, not ‘medical devices’ per se, meaning it doesn’t need clinical trials to prove its merit. Some claims had simply spun these loopholes in the maker’s favour.

The maker’s representatives responded to our article on ‘Shycocan’ with a detailed statement sent to me seven weeks after the article was published, even though both the reporter and I had asked them many of the same questions during reporting (with many days to reply). I refused to publish it because I had no obligation to do so – plus it seemed to me to contain unclear science.

For example, Umesh Kadhane, the head of the physics department at the Indian Institute of Space Science and Technology, Thiruvananthapuram, had told The Wire Science that the maker’s “claims that the electrons produced by their device will only kill the coronavirus is completely bogus. Electrons cannot distinguish between viruses or bacteria or any other thing.”

The statement responded thus: “Most bacteria are negatively charged. The Coronavirus is a positive sense virus. Human cells have a negative potential. The electrons emanated by the Shycocan and due to this opposite polarity they attach themselves to the Coronavirus in real time thereby neutralizing or attenuating it.”

By this logic, ‘most bacteria’ should not be able to affect human cells, so this part of the statement is likely incomplete. The electrons should also be affecting every susceptible particle they encounter once they are emitted – not just the coronaviruses in the air. Many atoms and molecules in air capture free electrons. As the report also said:

“It’s … unclear how ‘Shycocan’, though capable of producing so many electrons – much more than air ionisers that are currently in the market as air purifiers – apparently doesn’t produce ozone, according to the company marketing it. When oxygen in the air encounters free electrons, it becomes ozone.”

But the maker’s statement said our sentences lack “scientific basis” and that the device produces photons in the “trillions per second, which in turn produce photoelectrons when striking solid surfaces.” This raised two issues:

The Wire Science report also raised concerns about missing details in the documents ‘Shycocan’’s maker shared with us (requesting us to not share them publicly; we agreed). Independent experts Anusha Krishnan and The Wire Science spoke to said the documents lacked information about the testing methods and, in at least one case, efforts to eliminate bias.

Arindam Ghosh, a physicist at the Indian Institute of Science, Bengaluru, had also told Indian Express last year: “The claim is that if you fire a lot of electrons, it affects and deactivates the S protein of the coronavirus. I do not know of any scientific document which proves this. To my understanding, there is no data available even outside the publication domain which proves it. I do not understand … how some weird electrons seek only the coronavirus to kill, leaving everything else unaffected.”

As a result of these findings, The Wire Science report said: “As of now, there appear to be no published scientific studies, experiments or publicly available data (that other scientists can use) to establish the efficacy, safety or usability of ‘Shycocan’. All of the information on the device is to be found on the company’s website, in news articles, press releases and anecdotes related by the people marketing it.”

Now, the complaint with AWS alleges that The Wire‘s report contained one paragraph in the article that was copied from a magazine with a single ‘article’ hosted on Issuu. The article, which carries the date of March 30, 2021, is published by ‘jaiprakash36’ (who has published nothing else) and  contains precisely two paragraphs – one, the supposedly copied para, and two, a para that appears to be an advertisement for ‘Shycocan’:

Shycocan Stands for Scalene Hypercharge Corona Canon you can buy it on amazon at the price of 24,999. According to the device makers Shyconcan can disable upto 99.9% virus in the installed area.

Turn now to the paragraph which the complainant claims was copied:

The company Eureka Forbes has also advertised the “Forbes Corona Guard, powered by Shycocan” as a device that could attenuate 99.9% of coronaviruses in enclosed spaces. In November 2020, after complaints from scientists, the Consumer Complaints Council of the Advertising Standard Council of India directed Eureka Forbes to withdraw its claims. Yet the company still lists the product as available, along with its purported effectiveness against the novel coronavirus.

Shortly after receiving the first communiqué from the AWS abuse team, we responded with a timestamped document that clearly shows Anusha Krishnan and me co-editing a Google Doc document containing her report, with edits of the concerned paragraph dated before the Issuu ‘article’ was published, on March 30, 2021. (I suspect, sans proof, that the complainant published the single-page magazine after our article was published and then backdated the page).

However, the AWS abuse team has been repeatedly emailing us asking us to describe the steps we will or are going to take to resolve this issue, unmindful of the proof we have provided. To them, it appears, this is a potential DMCA violation that can only be resolved by us responding to the complaint by making some changes at our end. To us, the abuse team doesn’t seem to be prepared to consider that the complaint is baseless.

This has been a frustrating experience, and is still yet to be resolved.