This is not the first time that the channel has run into controversy with the Indian government. 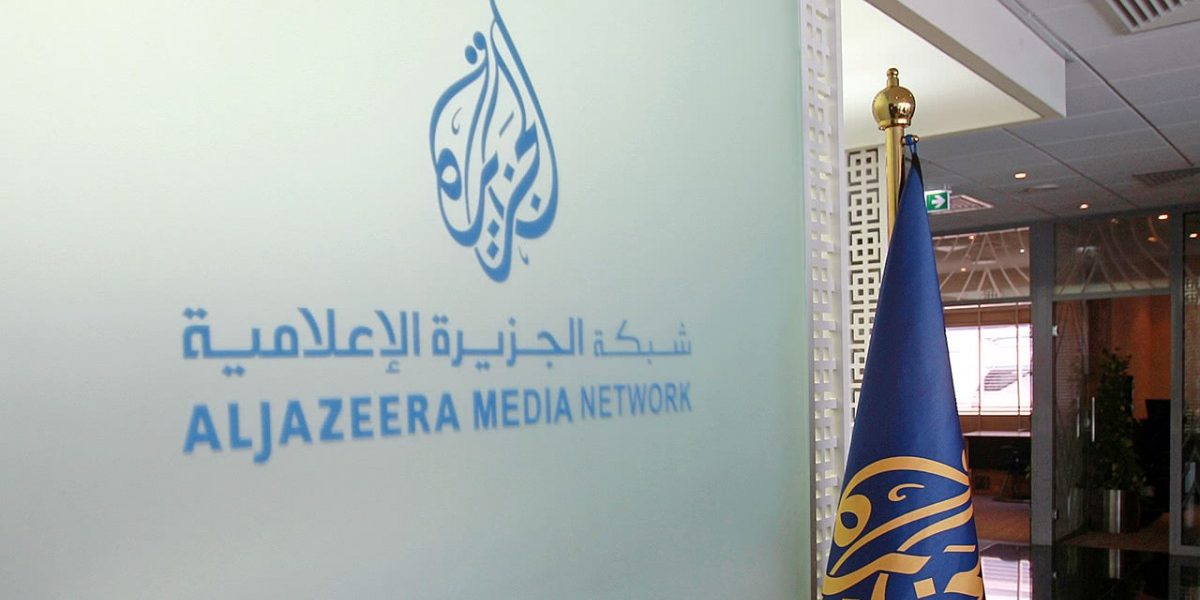 New Delhi: The Qatar government’s state-funded broadcaster Al Jazeera has had its security clearance revoked by the home ministry, according to a report in Economic Times today. Sources told the Economic Times that the decision has been made over a documentary the channel did on militancy in Kashmir, which the government viewed as “biased”.

In May this year, the foreign ministry reminded foreign journalists that they would need prior permission to travel to areas such as Jammu and Kashmir, as well as Arunachal Pradesh, Sikkim and parts of Himachal Pradesh and Rajasthan. These are considered “protected and restricted areas”.

Al Jazeera has reportedly filed a petition for reviewing this decision.

The channel has run into controversy with the Indian government before: In 2015, they had published an incorrect map of Jammu and Kashmir. The channel was then suspended for 5 days in which time they carried a blank screen with a message running on it saying, “As instructed by the ministry of information and broadcasting, this channel will not be available from 00.01 hours on April 22 till 00.01 hours on April 27, 2015″.

Some other channels who have been rejected security clearances recently include ABC News, Voice of Nation, Focus NE TV, Jhankar News, Maa TV, Bhakti Sagar, M Tunes and Lemon News, according to the Economic Times.

Channels have their permissions withdrawn for other reasons too such as owners seeking cancellations, non-operationalisation of the channel, non-submission of documents.