According to a report released by the Reuters Institute, at least 55% of Indians surveyed said they are afraid of expressing their political views on the internet. 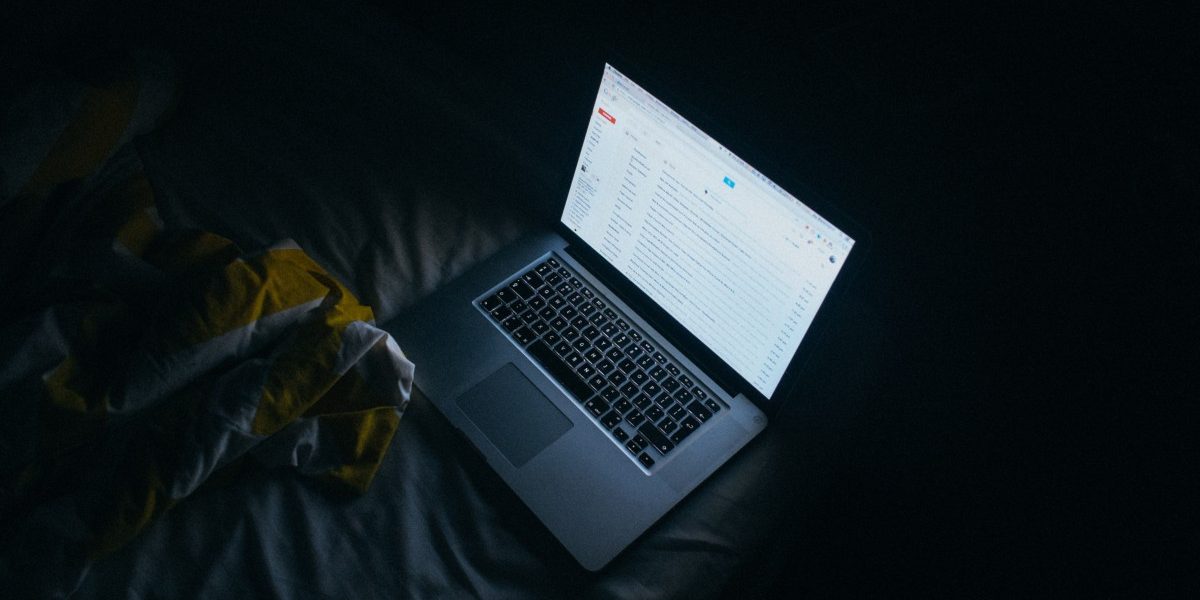 New Delhi: A new report from the Reuters Institute looks at how English-language news readers in India are using the internet and consuming the news.

The report says that at least 55% of those surveyed said they are afraid of expressing their political views on the internet as this could “get them into trouble with the authorities”.

Even as they actively use social media and messaging apps to access, share, and comment on news, many respondents worry about the potential implications. 55% say they fear expressing their political views on the internet could get them into trouble with the authorities. 5/8 pic.twitter.com/JBzw7HYvT2

The report shows high levels of engagement with the news by Indian users, but this is “accompanied by high levels of concern about the possible consequences of expressing political views on the internet”.

For example, respondents were asked to consider the following three statements:

These same statements were put to respondents in the United States, Brazil and Turkey as well.

In response to the first statement, the Reuters Institute found that 55% of people felt that expressing their political views openly online could get them “into trouble with authorities”.

Of the respondents, 49% felt their family and friends might judge them for their political opinions and 50% worried about what their colleagues or other acquaintances might think.

The Reuters Institute says that this chilling effect could be related to recent incidents in India where, for example, at least 17 people have been arrested since 2012 for material considered offensive or threatening to a politician. The “offended politicians” are from different parties, including Congress’s Manmohan Singh, Bharatiya Janata Party’s Narendra Modi and Yogi Adityanath, and Trinamool Congress’s Mamata Banerjee.

The report says it “cannot be taken to be more broadly representative” for all of India as it has only surveyed English-speaking, online news users in India. Most respondents were affluent, with formal higher education, urban and largely male. This is not representative in a country like India where millions are in fact illiterate, without access to the internet, not English speaking and live in rural India.

Nearly half the users who identify with particular political parties also use news websites which appear alternative or partisan.

The report says that political partisanship has a strong correlation with trust in the news. The findings from India on this perhaps suggests “some discontent with the perceived relations between much of the political establishment and the news media covering it”, says the report.

It’s a losing battle for news websites anyway, according to the survey. Most users reject dedicated news websites because they do not trust them. They are instead choosing social media and search tools.

The report also looks at the rise of “alternative and partisan websites” launched by entrepreneurs and also the public’s demand for “highly ideologically charged angles on news”.

Some of the “partisan and alternative” news websites which came up in the survey include The Logical Indian, One India, India Facts, DailyO, OpIndia, Right Log, Aji Haan and PGurus.

The report says that legacy brands are still the most trusted, such as the Times of India, Hindustan Times, Indian Express, government-controlled DD News and NDTV.

NDTV and The Wire are “the only exceptions” to this trend of affiliation, with supporters of both BJP and UPA saying that they can trust it.