Akarshan Uppal who was beaten up with lathis and sharp weapons suffered severe head injuries. He has been admitted to a hospital and reported to be in a critical condition. 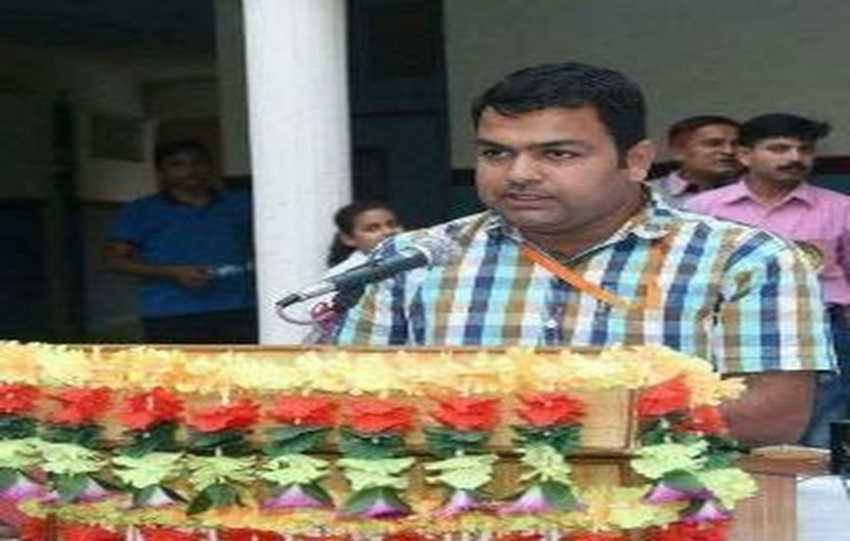 New Delhi: IBN24 journalist Akarshan Uppal was allegedly brutally attacked in Karnal, Haryana, earlier this week, days after he covered a story on a drugs case. He has been admitted to a hospital and is reported to be in a critical condition.

According to an IBN24 news report, Akarshan had received a call from an anonymous person who alleged that at least three people have been caught by the police in a drugs case near the bridge in Ramnagar, Shiv Colony. Several days after coverage of the story, Gurmeet Singh, one of the accused in the case, was arrested. However, he died in the prison two weeks later.

After Singh’s death, Akarshan and his family allegedly received life threatening calls from Gurmeet Singh’s elder brother ‘Ghelu’– who had assumed that Akarshan was involved in his brother’s arrest, the report said. However, this matter was later clarified at a police station and he was told that Akarshan was present at the site only to cover a news story, and that he had nothing to do with the arrest.

Days later, on Monday, Akarshan was beaten up with lathis and sharp weapons and suffered severe head injuries.

Over the last few months, news reports of assault on journalists have emerged from various states across the country.

Earlier this week, Press Trust of India (PTI) photojournalist Ravi Choudhary was allegedly attacked in Ghaziabad’s Ganga Canal Road. The police has arrested two men in connection with the case on Thursday. Choudhary’s photograph of a farmer being beaten by a police officer during the farmers’ protest recently went viral.

On a bike, I was attacked by 5-6 men on Ganga canal road. BOLERO car no: UP 14 DN 9545, had written 'bharat sarkar' on it.Muradnagar police refused to lodge FIR. What to do?@myogiadityanath @Uppolice @Ashokkumarips @yadavakhilesh @BJP4UP pic.twitter.com/oCKxWwVGZe

Last week, an “angry mob” in Karnataka’s Hassan district attacked a journalist after she reported on illegal cow slaughters in the area. Milan Mahanta, a correspondent for the Assamese daily Pratidin, was tied to an electric pole and assaulted in broad daylight by a group of seven men in the state. The video of the alleged assault had gone viral on social media, with many expressing concern for journalists working in the state under the present political dispensation.

In another incident last month, a local journalist in Uttar Pradesh was allegedly assaulted by the family of a village head after he raised questions over the illegal use of machines in MNREGA work instead of providing work to labourers.