There is no evidence to show that media houses are more sensitive to socio-economic problems than politicians. Politicians at least have to face their voters in the next election. The media have no such demands on their accountability. 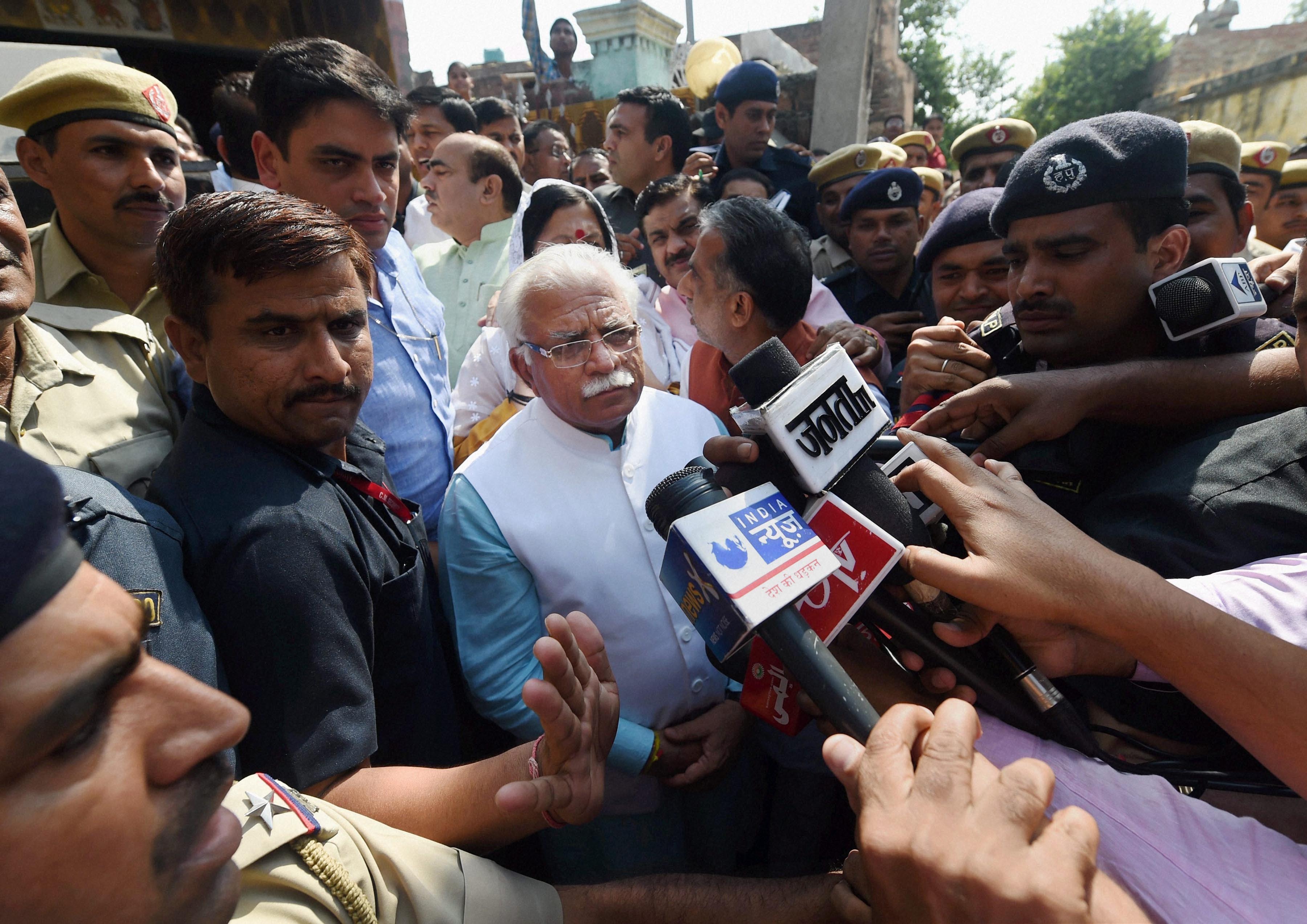 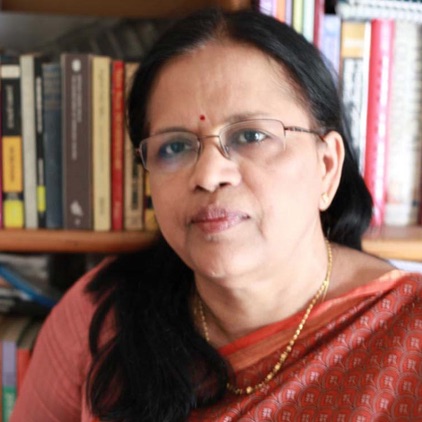 Television channels are the primary source through which we all get our news 24×7. But the channels are a part of corporate structure with their own agendas and political affiliations. It is no longer a secret or an accusation to say this. Several of them maintain obvious links.

TV channels go from issue to issue, sensationalising them relentlessly, based on tried and tested frames that they have developed over time. Today, their topic du jour  is the fiendish burning of a Dalit family in Ballabhnagar, killing two small children.

There is a veritable Peepli Live situation prevailing at the location of the crime. Politicians are arriving to visit the family. The primary gripe of media, repeated ad nauseum, is that the arrival of politicians is politicising the issue; that politicians are coming there for photo-ops.

Of course, when the politicians do not go to visit victims of such an incident, the media will accuse them of being callous and uncaring.

While it is the job of journalists to report the latest developments, much of the coverage concentrates on getting sound bites from politicians. The different angles from which politicians respond, often on predictable party lines, is juxtaposed and pitched as blame-game and playing politics.

The caste conflict that is prevailing in the area and the analysis of the caste dynamics involved in the politics of dominance is not seen as important. Instead of the social factors leading to the crime, the story is reduced to one of police apathy alone.

Why was there a threat to the family that necessitated police protection? How long can a family exist with police protection? Why are such issues not covered by the media on a regular basis? Why do issues get attention only when a brutal incident occurs? What has been the coverage given to incidents of caste violence occurring in various parts of the country so far? And in how many cases was justice done? Why is the story never pitched as the failure of a caste-ridden, communal society that is unrepentantly, and brutally at war with itself?

The manner in which the reporting is being done, the location is just for atmospherics. The story could be from any part of the country. The tone, the structure and the players are all the same. Only the names are different.

Caste and communal issues are political as well as economic and social in nature. One would be disappointed if politicians do not intensify the debate around such issues. But by seeing the issue only as one of administrative or police failure, and gathering bites around this frame, the media fail to raise the right questions and flag the real issues. They merely succeed in portraying politicians as insensitive with an eye on publicity.

In the process, the media assumes a higher moral ground. There is, however, no conclusive evidence to show that Indian media houses are more sensitive to socio-economic problems than politicians. Politicians at least have to face their voters in the next election. The media have no such demands on their accountability.

In a democracy, it is the primary responsibility of elected representatives and major parties to respond to issues, especially when such incidents involve human lives. The media, after all their relentless hard-work, are still the ‘unelected’ and also the unaccountable force. They are accountable to their bosses and not even to their viewers. And it is they who tell us what we need to see and how we should feel about the issues and the politicians involved. The coverage of issues addresses a narrow political sliver, as the media themselves are so politically oriented.

The truth is, if senior politicians from various parties do not visit, the media themselves, of course, will not be there to cover it. There are many instances when the politician decides what s/he needs to flag and the media reactively follow.

That said, there are some issues around which both the politicians and the media houses have developed a consensus. If they are caste and communal issues, primordial issues of identity politics, both the media and the politicians are quick to respond as there is much to milk there. It is a different story when violence is about class conflict.

Even as events in Haryana are unfolding, in Bastar the state is preparing to use the Indian Air Force to bomb tribal communities in the name of combating the Maoists. The Indian government, with the backing of the media and the mainstream political establishment, is seeking to declare a war on its own people primarily to clear mineral rich areas for commercial exploitation. Villagers have been brutally killed, illegally detained and passed off as insurgents. No one knows the extent of loss of life. There has been a pall of silence for decades around this issue, irrespective of the political party in power.

But given the confusion of who is a citizen who can claim rights under our Constitution, and whether it is the politician or the media that defines this eligibility, one is wary about putting all one’s hopes on either one of the groups.