How Authentic Are the Videos of People Shouting Pro-Pakistan Slogans from Araria?

An audio analysis of the video raises a number of suspicions. 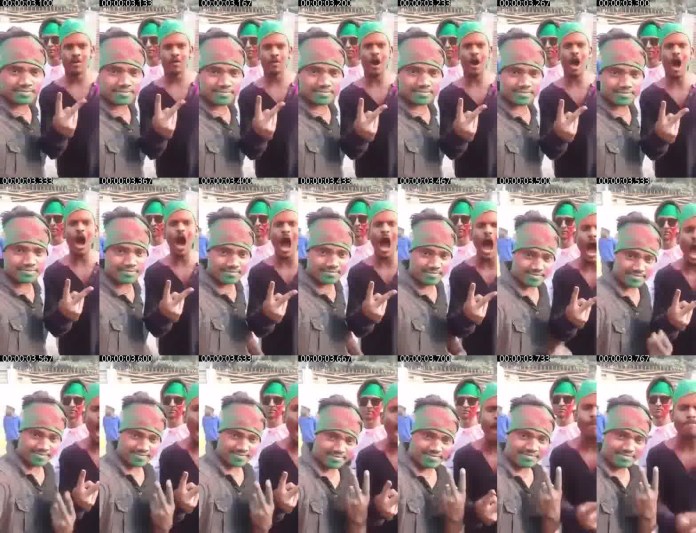 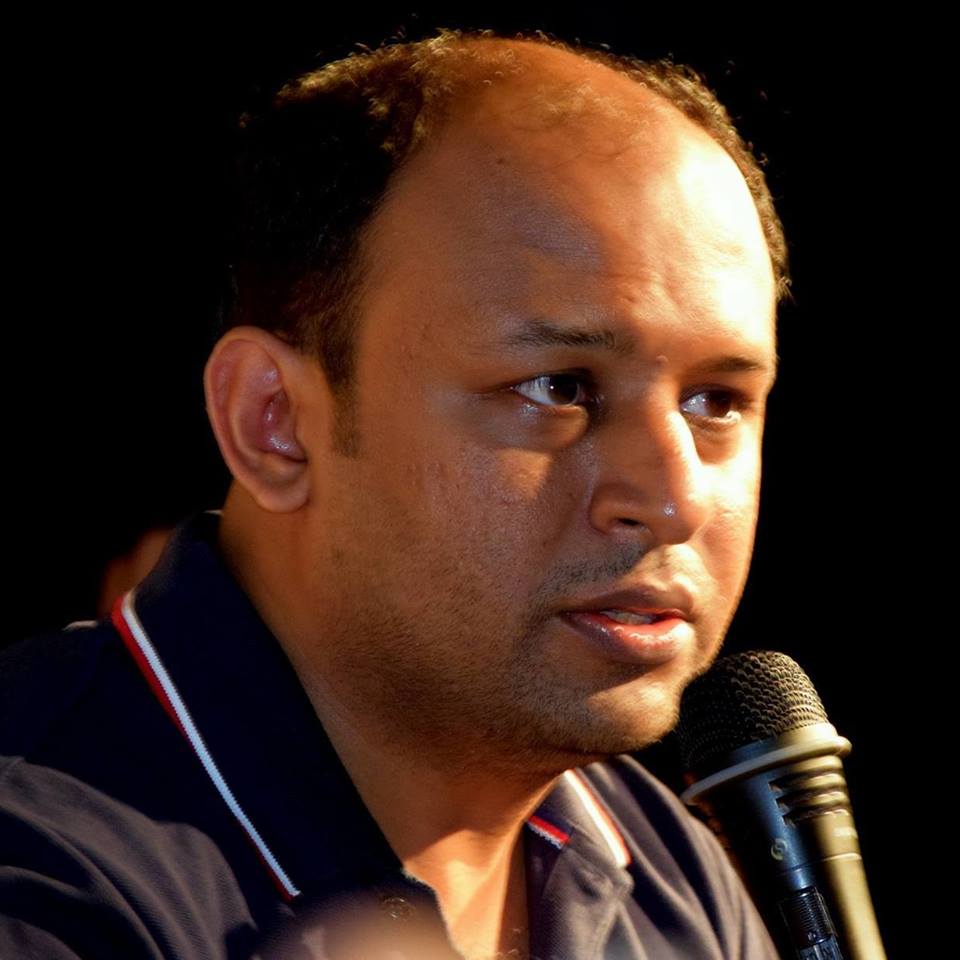 After BJP’s loss in Araria, Bihar, in the by-poll elections, a video has become viral which is allegedly from Araria and where it is being claimed that supporters of the winning candidate Sarfaraz Alam are raising pro-Pakistan slogans. The video can be seen below.

Even a casual look a the video will make it apparent that there are serious issues with lip sync in the video. Alt News decided to dig deeper into this and do an audio analysis of the above video. We examined this video from three independent sources.

We analysed the three videos using an audio editing software called Audacity. What is observed consistently across all the three videos is that in two spots in the video, the volume or the audio level is ZERO (circled).

The same lack of volume can be seen when the audio is analysed using Spek which is an acoustic spectrum analyzer software. The image generated by Spek can be seen below. The two distinct spots with zero audio level is even more apparently in the waveform generated by Spek. 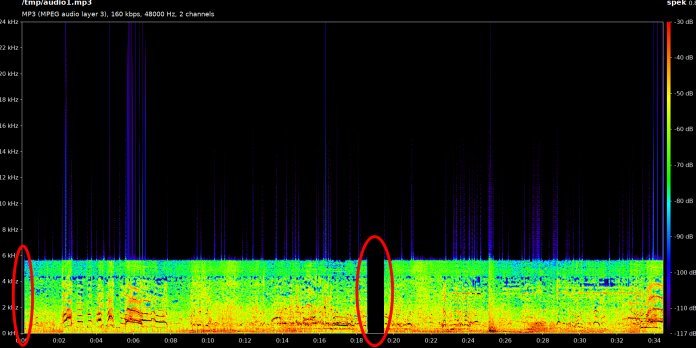 If you listen to the video, you’ll hear a sound of a vehicle in the background, one which resembles a tuktuk. There is also other kinds of commotion going on in the background that is audible. However, all that background noise becomes ZERO at the above mentioned time intervals which raises the initial suspicions about this video and its authenticity.

There is no audio-video sync

As we mentioned earlier, the very first observation about the video was that it didn’t seem to have lip sync. To ascertain whether the audio and video are in sync, we examined individual frames from the video against the audio waveform.

A zip file with all the frames obtained using the above command can be downloaded here.

From the above images, we created various collages to see the lip positions of the subjects in the video. The following collage has frames from 3.100 seconds to 3.767 seconds of the video.

The above observations necessitate that the video be examined by a certified forensic laboratory for its authenticity. With so many easy-to-use software tools available which allows one to dub an audio over an existing video, news channels or journalists shouldn’t be propagating such videos without doing an independent analysis of their own.

Who are these chaps chanting ‘Bharat Tere Tukde Honge’ at Araria Bihar? Police have registered an FIR, must probe. What kind of a RJD victory chant is this? Identify, interrogate & punish these elements. Chants today could be something more sinister tomorrow. https://t.co/tgnPqct96D

Videos like the one above can cause friction between communities of an area and can be used as part of a political agenda. It is therefore of utmost importance that when these videos become viral, extra care must be taken before mainstream media further popularises such videos.

Two persons have been reportedly arrested with regards to the above video and we hope that police investigation will throw further light on the authenticity of the video. The audio analysis of the videos circulating on social media raise several red flags and hence a detailed forensic analysis of the video should be done.