We all had richly imagined ‘space’ phases as children – but only through Western toys, films and the chronology of NASA's success, and the occasional book from the Soviet Union. 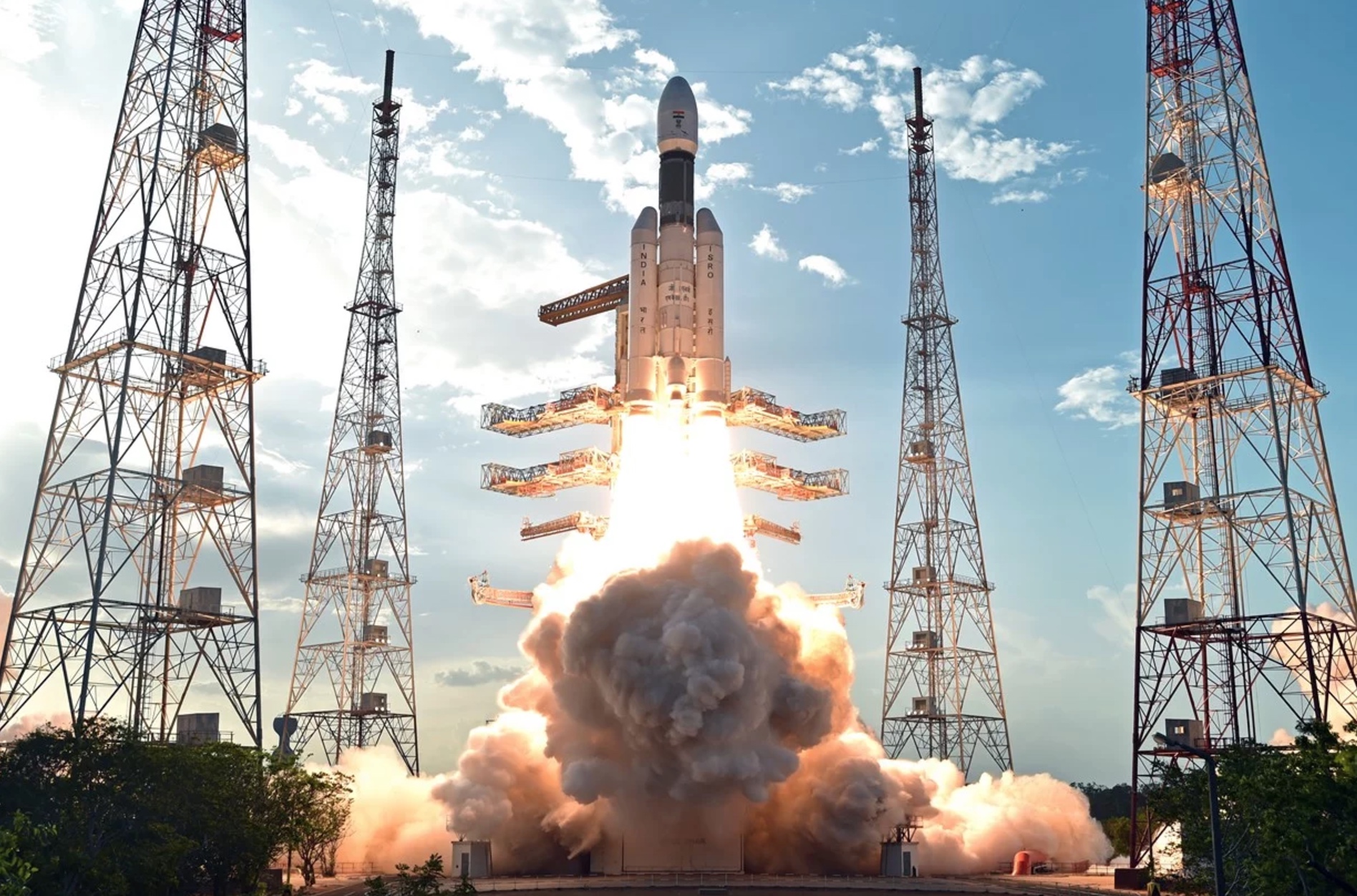 The Indian space programme has had many monumental successes. On June 5, we witnessed one of them: the launch of the first GSLV Mk III carrying an active cryogenic upper stage. Where were you as it happened and what were you doing?

Everyone had expected the launch to succeed given how assiduous Indian Space Research Organisation scientists have traditionally been. And with its success, we now wait for the next big thing so we can cheer for it when it comes along. However, we don’t seem concerned about efforts in the meantime to keep historic achievements alive in the public memory.

Hundreds of writers around the world will have documented the launch, creating a textual record of this moment in history. Footage of the launching, together with that from ISRO’s strapped-on cameras, will comprise a visual archive of the occasion. In the near future, the GSAT-19 satellite that the mission launched will come online, creating an electromagnetic record. The question is if all this will allow us to remember ISRO’s achievement both technically and emotionally.

Unfortunately, the answer is no because these records are not enough. There should have also been refrigerator magnets, smartphone stickers, scale-models of the Mk III, photographs of people at work, tees emblazoned with iconic imagery – all for sale. There should have been more merchandise to go with the launch because material reminders of the past help recall emotions, so that we do not always have to rely on our individual capacity to recollect. Biographies by the organisation’s veteran scientists provide some human insights into ISRO’s inner workings, but there are not enough instances of us trying to forge our own personal connections.

ISRO gear can also double up as toys and educational materials (akin to ‘Club Space Place’), distributed through schools and planetariums and displayed at museums. We all had richly imagined ‘space’ phases as children – but only through Western toys, films and the chronology of NASA’s success. Some (unfortunate) kids in India even ended up with names like Apollo, Sputnik and Skylab. Most of us did not learn about ISRO’s trajectory until later. College students could also benefit from such a drive. ISRO wants to privatise PSLV launches by 2020 so the country can execute 12-18 of the vehicle’s missions every year. A few years from now, demand for those fluent with the issues of commercial spaceflight is going to surge.

In their 2014 book Marketing the Moon, David Meerman Scott and Richard Jurek document how NASA was able to sell its moon-landing program using a combination of marketing techniques, including on television and by getting the program’s prime-movers on the covers of magazines. At the heart of this enterprise was a small group of hard-news reporters that NASA had inducted into its ranks to craft accurate and lucid media reports.

However, ISRO not only restricts access but also sent out an internal memo recently preventing its employees from speaking to the media without prior clearance. The organisation needs to open up to the public more. It will work out for the better if it can make a case for its own increased funding by garnering public support. There is even a precedent for this.

In November 2013, India’s first Mars mission launched, generating enough interest for ISRO to designate a three-member team to lead the outreach. A month later, then-chairman K. Radhakrishnan had said the organisation would launch merchandise for its Mars mission, so the call now for more tees, keychains and other baubles is not radical. But even that rollout never happened properly. While online stores like Redbubble and cafépress do sell ISRO-inspired tees and posters, it is unclear if they have the rights since it is illegal to use ISRO’s assets without permission.

On the other hand, NASA released posters showing humans exploring Mars, against a backdrop of visuals derived from the Curiosity rover’s findings, a year ago this month. It regularly hosts guided tours of its facilities complete with a trip to the gift shop. The Kennedy Space Centre’s visitors complex has a ‘space shop’ like the European Space Research and Technology Centre does in Noordwijk, Netherlands.

When memories are brittle, memorabilia can be mnemonic. We can infuse ISRO souvenirs with sentiments and create rituals of remembrance to go with them. We can associate them with joy and pride, and through these emotions, recall an event and our association with that event, no matter how tenuous or bizarre. Right now, recalling ISRO’s past requires motivation to pore through reams of Times of India and Frontline articles, through hundreds of pages of official documentation and logs. As a result, reconstructing the past – recent or distant – in its technical and human fullness has become a laborious affair.

These days, the functional details of ISRO’s missions are available more easily than their emotional or aesthetic details, so we must manufacture them ourselves. Otherwise, our memories of the Indian space programme could be overrun by technical details.

But as it happens, we might not be doing justice to the technical side of the coin either.

We remember the multi-wavelength astronomy satellite launched in September 2015 as “India’s Hubble” – not, for example, as the bearer of the CZTI instrument. We discover ISRO’s first tests of a proto-RLV as “India’s Space Shuttle”. When, and if, we do have the RLV in 2030, would we not be thrilled to know that there is something wonderful about it that is patriotic? We cry hoarse when we are asked to not compare our launch vehicles to their foreign counterparts. We recall our own accomplishments using language that reminds us of the accomplishments of others.

To make amends, we must understand our successes in terms of the value of their ingredients, and this can be difficult. It requires a critical appreciation of the underlying technology; a keen awareness of the political and economic contexts in which its successes are drafted; and access to scientists and information. It is fine if ISRO can’t make room for these things right away, but we must also remain aware of what we are missing out on as a result.

Parts of this article were originally published on Contra Diction and have been republished here with permission.