The press council will solve all the issues being faced by the journalist community, and steps are being taken to provide them houses, state information minister M.P. Saminathan said. 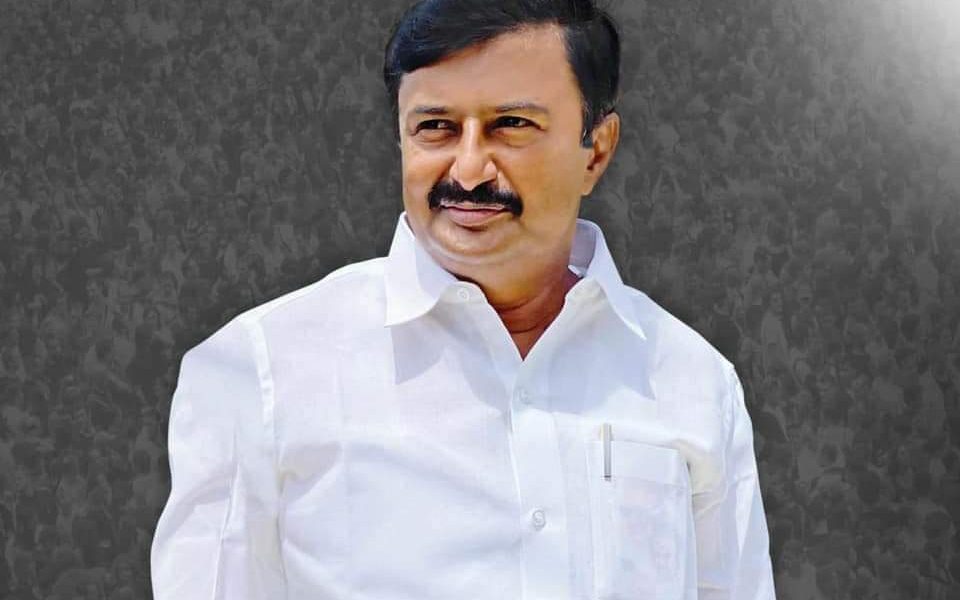 Coimbatore: The Tamil Nadu government will soon constitute the Press Council, as directed by the Madras high court, to weed out fake journalists, state information and publicity minister M.P. Saminathan said on Wednesday.

“The court had in August directed to constitute the Council headed by a retired judge within 90 days and the government is taking steps to form the same,” Saminathan told the reporters.

“The council will solve all the problems being faced by the journalist community,” he said, adding that steps were taken to provide houses to journalists through the housing board.

In an order dated August 19, the high court had ordered the formation of a Press Council of Tamil Nadu, which the state government was asked to form within three months. The proposed body would be headed by a retired Supreme Court or high court judge and would have experienced journalists, both working and retired, retired IAS and IPS officers as members.

The high court gave sweeping powers to the proposed body, including sole authority to recognise press clubs and journalists’ associations or unions in the state.

The Wire had reported how newspapers and journalists’ bodies have expressed concern that the order may have unintended consequences and could hamper press freedom and harm the rights of genuine journalists.

This separate body could end up eliminating bona fide journalists, newspapers had said.