Charlie Hebdo's often biting and dark humour frequently troubles people in France, and many reactions to the attack in France were not in keeping with the values of the publication. 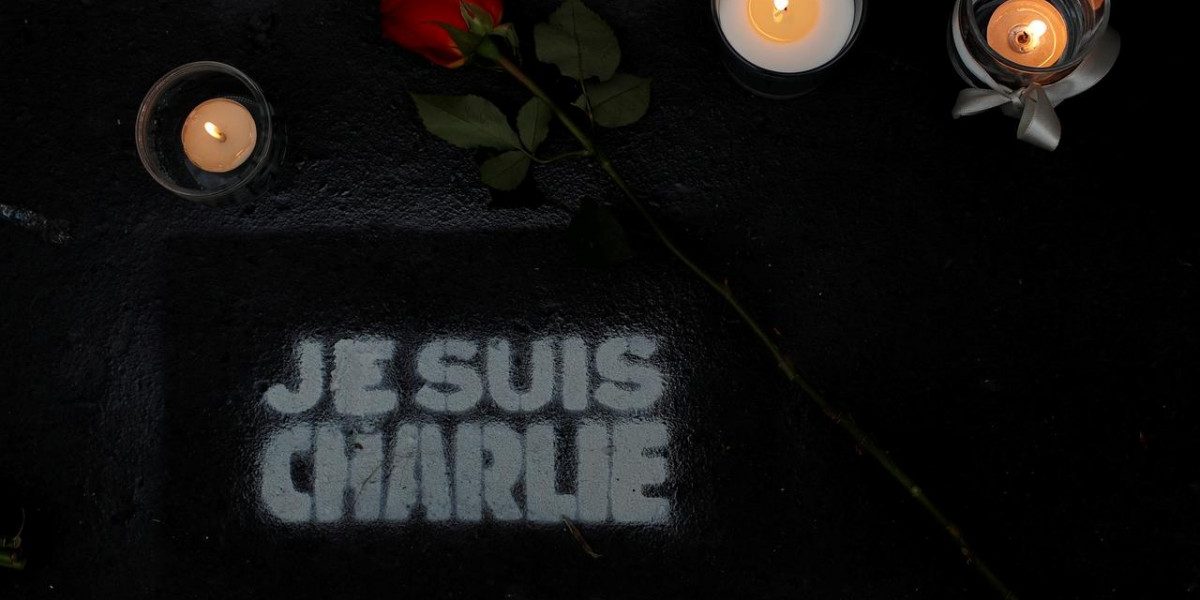 Flowers and candles are seen outside the satirical newspaper Charlie Hebdo's former office on the the fifth anniversary of the attack and a siege at a Kosher supermarket which killed 17 people in Paris, January 7, 2020. Photo: Reuters/Gonzalo Fuentes 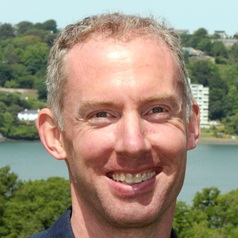 After the terror attack on the Paris office of satirical magazine Charlie Hebdo on January 7 2015 left 12 people dead, many declared “Je suis Charlie” (“I am Charlie”) in solidarity. But behind the understandable emotion that accompanied such declarations lay a more complicated reality. Many reactions to the attack were more conservative than first appeared, and not in keeping with the values of the publication. Five years on, “Je suis Charlie” has quite a hollow ring to it.

Before 2015, about 40,000 people read Charlie Hebdo each week. Given that many hundreds of thousands declared “je suis Charlie”, most were clearly not regular readers. “Je suis Charlie” primarily appears to have been a statement of sympathy rather than an endorsement of the brand of humour of this subversive publication. The phrase also symbolised a desire to defend freedom of expression, although not necessarily an agreement with the ways in which Charlie Hebdo has expressed itself.

Charlie Hebdo has traditionally taken pride in describing itself as a “journal irresponsable” (irresponsible newspaper). It has been happy to describe its humour as “bête et méchant” (stupid and nasty). This sometimes dark and provocative humour has attracted criticism over the years, not least from politicians. Yet many authority figures that Charlie Hebdo had ruthlessly mocked were present in the demonstrations that took place in January 2015.

And as was observed at the time, the presence of certain world leaders also pointed to a degree of hypocrisy. Where many sought to defend freedom of speech, there were several leaders who had restricted freedom of expression in their own countries. The international non-profit organisation Reporters Without Borders was particularly critical of figures such as Egyptian foreign minister Sameh Shoukry, Russian foreign minister Sergei Lavrov and Turkish Prime Minister Ahmet Davutoglu.

Charlie Hebdo has generally been keen to laugh about anything and everything, and in whatever way it pleases. But despite the focus on freedom of expression in the aftermath to the 2015 attack, there were noticeable inconsistencies. In the immediate aftermath, several topical comedy programmes on French television were not broadcast as writers and presenters struggled to find a way to engage with such horrific events in a humorous manner.

A rare exception was the Canal Plus show Les Guignols, whose brand of humour was sometimes similar to Charlie Hebdo. The daily programme, which featured latex puppets of many well known figures, included several sketches about the attack, broadcast only hours after it had taken place. These included jokes about increased levels of terror threats. It also involved a latex puppet of the Prophet Muhammad distancing himself from the attackers. The show, which was dedicated to the magazine, concluded with a sketch in which several of the Charlie Hebdo cartoonists who had been killed were allowed into heaven despite having frequently mocked religion.

Yet many sections of the French media, and French society in general, were reluctant to embrace such dark humour. At an event in September 2017, comedian Jérémy Ferrari told of how several television stations cancelled planned interviews with him about his new show in early 2015. Stations may have been making time to discuss freedom of expression, but he said they seemed reluctant to discuss the way his stand-up show mocked war and terrorism.

People who sought to play down or joke about the Charlie Hebdo attack in France in early 2005 also risked being charged with the offence of “l’apologie du terrorisme” (excusing terrorism). In a school north of Paris, a pupil was reportedly disciplined for laughing at a joke about the name of a gunman who killed several people in the days after the Charlie Hebdo attack, and was made to repeatedly write the phrase “one does not laugh about serious things”.

A challenge for comedians

Several years on, as I explore in my recent book on the topic, French comedians seem torn between insisting on the importance of being able to joke about whatever topics they wish and worrying about the consequences of doing so.

In 2015, the comedian Sophia Aram started performing a show in which she defended Charlie Hebdo and its values. She insists on the importance of continuing to freely mock religion and extremism.

Mustapha El Atrassi – a comedian who shares Aram’s French-Moroccan roots and was also brought up in a Muslim family – also insists on the need to keep embracing jokes that deal with taboos. But he argues too that not all comedians are equally free to joke about terrorism. He said that a French comedian called “Maxence” – a stereotypically white, European, middle class name – is likely to get a much more positive response to dark humour about terrorism than someone from his background.

Focusing on the depictions of the Prophet Muhammad that made Charlie Hebdo a target for fundamentalists, meanwhile, the comedian Stéphane Guillon said in 2016: “If you can die due to a drawing, you can die due to a sketch.” He again evoked his fear of the potentially dangerous consequences of mocking the Prophet Muhammad on stage in 2018. At an event to commemorate the third anniversary of the Charlie Hebdo attack, the normally acerbic comic stated: “I don’t want to miss out on seeing my children grow up due to a joke about Muhammad.”

Also read: Charlie Hebdo Reinforces the Very Racism it is Trying to Satirise

Five years on, France has not continued to embrace values associated with Charlie Hebdo. Shortly after the attack, the magazine’s number of subscribers rose to 260,000 and six months on it was selling 120,000 copies each week via newsagents. But by 2018, it had only 35,000 subscribers and sold a further 35,000 copies per week to non-subscribers. After a further decline in sales, it marked the fourth anniversary of the attacks in 2019 with an editorial that asked its readers: “Are you still there?”

One thing that is certainly not still there is Canal Plus’s Les Guignols, the satirical show featuring latex puppets. Its four main writers were fired in summer 2015 and the show moved to a less prominent slot. In 2018, the iconic show was finally cancelled by Canal.

Ultimately, France seems much less keen to embrace biting satirical humour than it initially appeared back in 2015.