In an Attempt to Appease Modi Fans, Mainstream Media Makes a Fool of Itself (Again)

Fake news about the UAE crown prince chanting 'Jai Siya Ram' was used by TV channels to hard-sell Modi's image to his domestic constituency. But such misreporting is likely to rebound on India. 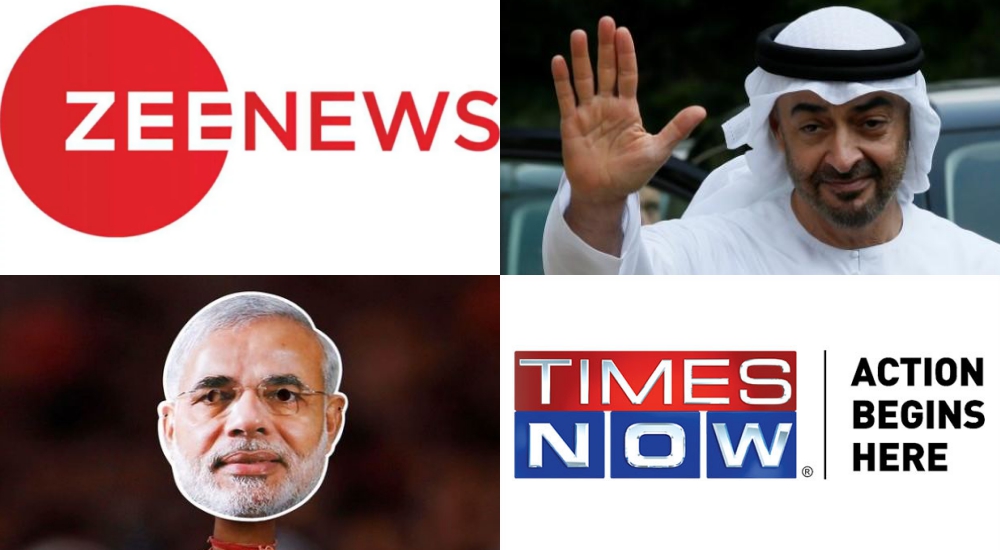 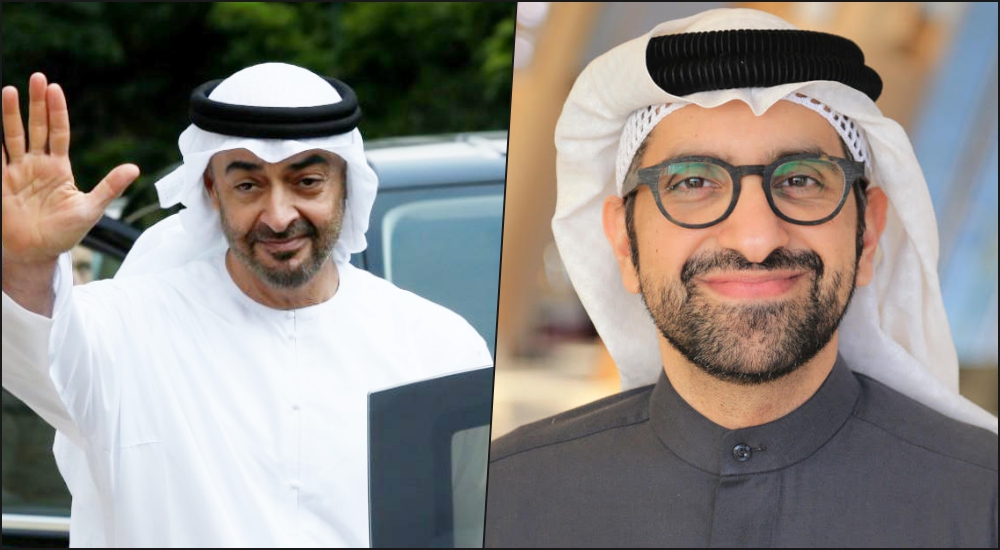 New Delhi: Just because the prime minister isn’t in the country, doesn’t mean his cheerleaders get to take some time off.

As Prime Minister Narendra Modi toured West Asia, a section of the mainstream media continued doing what it does best — spin every piece of news to make it sound like an achievement for the pradhan sevak.

Over the last weekend, desktop journalists from Times Now and Zee News picked up a viral video showing the “crown prince of Abu Dhabi” chanting ‘Jai Siya Ram‘ before delivering a speech at a Ram Katha programme in the United Arab Emirates.

As expected, these were also used by both the media houses and the prime minister’s supporters as proof of his growing stature around the world.

Among those who fell for this fake news were journalist Jagariti Shukla and BJP youth wing spokesperson Amrita Bhinder.

Despite being alerted by readers when they first tweeted the video on February 10, Times Now went ahead and reshared it the next day. Gulf News, a daily English language newspaper published from Dubai, also called out the Indian media in a scathing report:

“First, it is a clear indication that mainstream media in India is falling prey to propaganda and fake news, whether by choice or as acts of commission.

“They do not have adequate safeguards in place to prevent such distorted half-truths from spreading far and wide, and are incapable of verifying basic facts – which forms the backbone of responsible journalism.

“Secondly, when tracked online, the digital footprints of the viral videos show a clear pattern.

“All the stories were uploaded between a similar time period: just ahead of Modi’s arrival in UAE.”

The UAE newsaper noted the harm such media campaigns could cause to India itself:

“Any attempt by any groups to demean Shaikh Mohammad Bin Zayed’s goodwill gesture [of allotting land for a Hindu temple] or the UAE’s foundations of mutual respect and cultural co-existence for the sake of domestic political gains will not succeed – but could have a debilitating impact on the growing momentum of relations.”

From taking down unflattering stories to publishing sheer falsehoods, the mainstream media has shown great willingness to bend over backwards to appease the current regime on multiple occasions over the past few years.

In April 2017, multiple news giants hailed Uttar Pradesh chief minister Yogi Adityanath for his “anti-corruption move that will end quotas in private colleges”. The claims made in the viral story were refuted by the state authorities.

In April 2017, India Today published an agency copy claiming that the Indian Space Research Organisation (ISRO) has plans to mine helium-3 from the Moon to help manage India’s energy needs. ISRO has no such plans.

While many sang peans of Modi after he announced the disastrous demonetisation policy, some even went to the extent of calling him a genius, claiming that the new Rs 2,000 note had an inbuilt nano chip that would be be able to communicate with a satellite if a bunch of notes are stashed somewhere, even if it was 120 metres underground. This, too, was fake news.

Times Now in June 2017 ran a prime time story based on a seven-year-old photoshopped image claiming that Hindu girls were being sold in India’s ‘Gaza’.

While both Times Now and Zee News have removed the stories from their websites without offering any explanation, it is still available on right-wing propaganda website PostCard News. 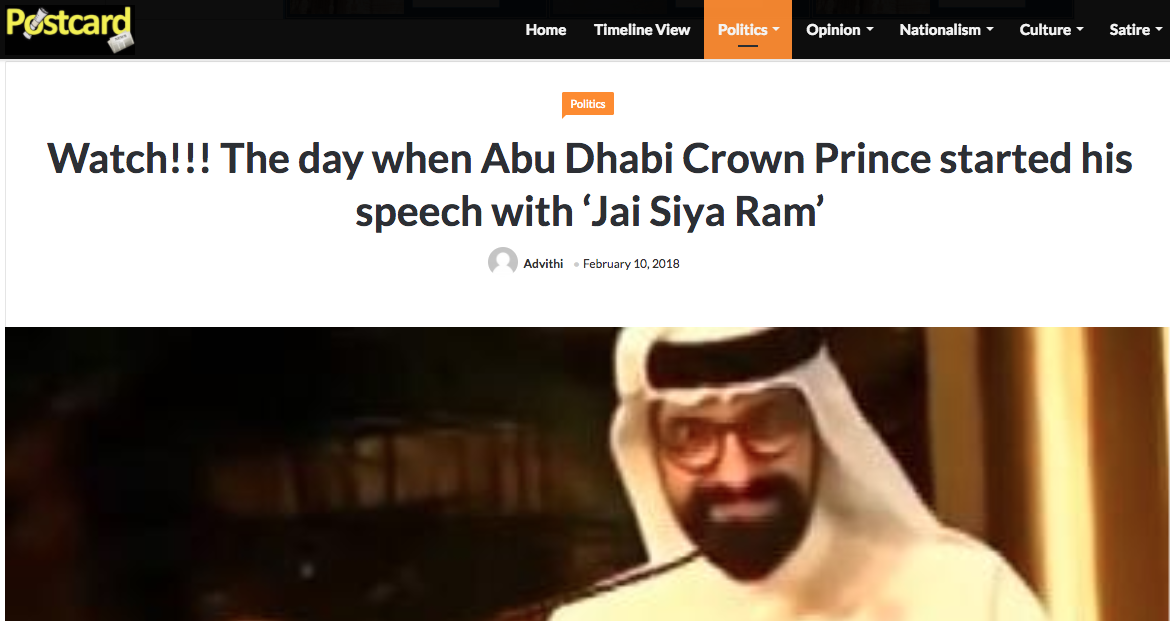 Screenshot of PostCard News article which has been shared over 4,000 times on Facebook.