The ECJ said any order given to a host provider to delete content could also be effective worldwide "within the framework of the relevant international law," which ECJ member states should take into account. 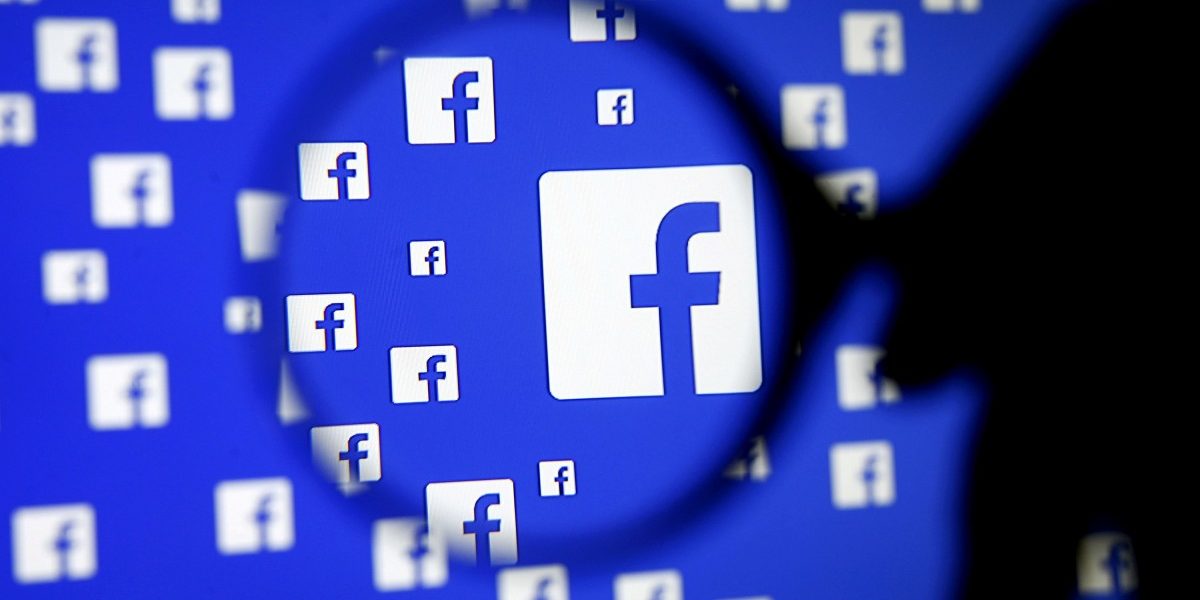 File Photo: A man poses with a magnifier in front of a Facebook logo on display in this illustration taken in Sarajevo, Bosnia and Herzegovina, December 16, 2015. Photo: Reuters/Dado Ruvic/Illustration

Online services such as Facebook can be forced to seek out and delete content identical or equivalent to comments that have previously been declared illegal, the European Court of Justice (ECJ) ruled on Thursday.

The ECJ said any order given to a host provider to do so could also be effective worldwide “within the framework of the relevant international law,” which ECJ member states should take into account.

The case stems from a suit brought by Eva Glawischnig-Piesczek, the former leader and current parliamentary chair of the Austrian Green party, against Facebook Ireland. Glawischnig-Piesczek was seeking an order that Facebook Ireland remove not only an insulting comment published by a user but also identical or equivalent content, and to have the injunction extended worldwide.

Also read: Top EU Court Holds ‘Right to Be Forgotten’ on Google Is Limited to Europe

The offending content in her case was a derogatory comment posted by a user alongside an article about her party’s support for a minimum wage for refugees.

Thursday’s ruling contains the proviso that equivalent content means content that is essentially unchanged with relation to the original comment, so that host providers are not required to carry out an independent assessment and can thus use automated search tools and technologies in their search.

The ECJ’s ruling will now form a basis for the Austrian Supreme Court’s verdict on Glawischnig-Piesczek’s case.

The Austrian politician has hailed the court’s decision, calling it a “historic step for the protection of personality rights against internet giants.”