The advisory was issued after some TV channels beamed footage of violent protests in the northeast against the passage of the Citizenship (Amendment) Bill. 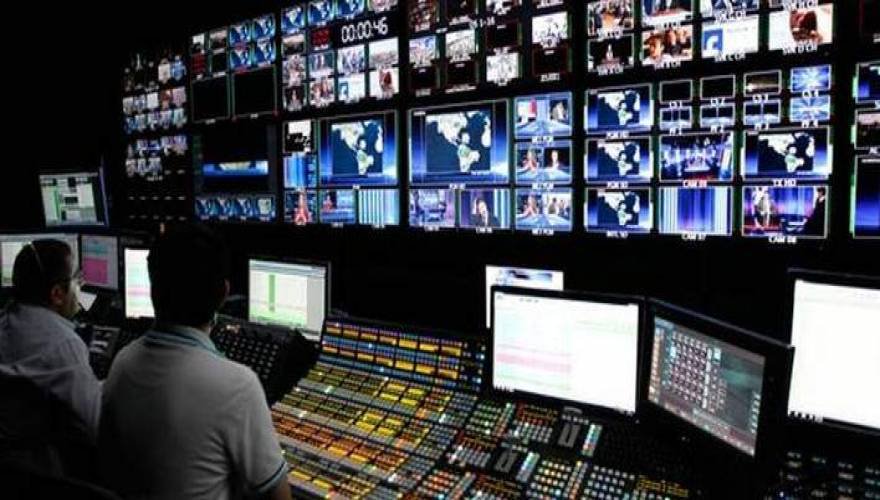 New Delhi: The Editors Guild of India on Saturday sought the withdrawal of a recent advisory issued by the Ministry of Information and Broadcasting asking all private television channels to desist from showing content that could incite violence or promote “anti-national attitudes”.

The Guild said it believes that the media’s overall commitment to responsible coverage of developments in the country should not be questioned through such an advisory.

In the advisory issued this week, the ministry had asked all private satellite TV channels to be particularly cautious about airing content that is likely to incite violence, promote “anti-national attitudes” and contains anything affecting the integrity of the nation.

The advisory was issued after some TV channels beamed footage of violent protests in the northeast against the Citizenship (Amendment) Bill that was passed by parliament on Wednesday.

Also read: ‘When Media Turns Against the Citizen, Citizens Must Play the Role of the Media’

“It is the media’s responsibility to report freely and truthfully and fairly. The Guild decries such a regressive advisory that interferes in the functioning of a free media, and urges the government to withdraw it,” the Guild said in a statement.

The Guild also deplored the “indefensible acts of violence” perpetrated on employees of Guwahati-based Prag News, a 24×7 Assamese news channel, by police and demanded an inquiry into the incident.

“The Guild demands that an inquiry should be instituted to identify those who indulged in such violence against journalists, and punish the guilty,” it said.

The Guild’s attention was drawn to a social media video that showed uniformed policemen running amok outside the Prag News offices, targeting cameramen belonging to the television channel with their batons, the statement said.